Interview with Ulric Collette: Photographer behind the Genetic Portraits Series 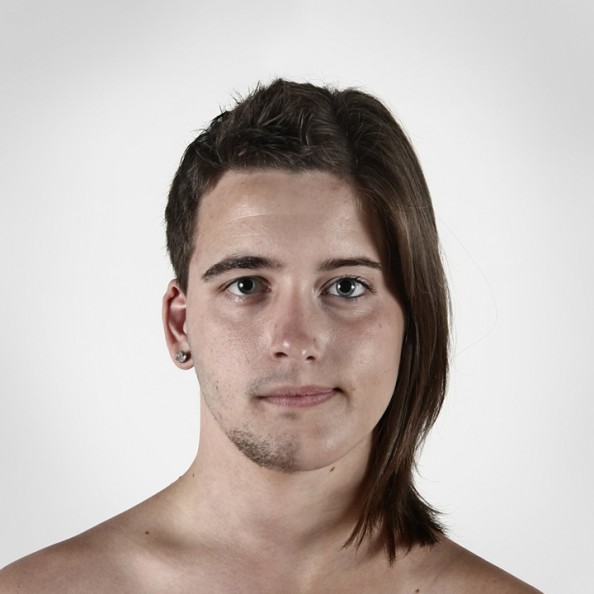 Exploring the similarities between two family members, Ulric creates original portraits by joining the faces of the two persons through a common characteristic, like the eyes, the lips or the nose. The result is an intriguing portrait of one harmoniously person or a totally contrasting portrait of two apparently different persons. His Genetic Portraits have gone viral on the web a year ago, and since then, Canadian photographer Ulric Colette has been enjoying a well deserved exposure online but also offline. Recently he has come up with a new interesting series titles Facade, a  project similar in technique with Genetic Portraits but with a different idea: it stands for the mask that we often put in the society in order to hide our true feelings.

We contacted Ulric to ask him about these two fascinating projects. Here’s how Ulric explains the success of his genetic portraits:

The genetic portraits series got to involve people just by seeing the photographs. We all have a family member that we look like or that people say that we look alike. Sometimes it’s our father or mother, in some other case brother, sister or even cousins. And when we see the photograph it makes us (even me) wonder if it’s true when someone says for example: You look so much like you father! or You have your mother’s eyes…

What is truly admirable about him is that the taste of success hasn’t altered his desire of improvement or the way he perceives his work.

I do not think that I personally evolved as an artist, maybe in name because my work is seen by a lot of people. But it didn’t change the way I see myself or my work, I’m a perfectionist and I think that working, doing a lot of portraiture, genetic or other thing will make me evolve and deliver the best I can.

Finding a common characteristic that brings them together, Collete’s portraits are sometimes funny and interesting but other times a bit freaky. An ongoing project, his Genetic portrait series has been renewed recently. In his more recent series titles Facade, Ulric manages to create yet another interesting fusion between the faces and feelings of one person into one terribly realistic one. By exploring the expression that we usually displays in society, versus what we really feel, this project is all about the behavior imposed in society and the mask that we often put on.

The project is called Facade, because a lot of time we don’t show how we feel in public, we often apply a facade or a mask not to show that in fact we are sad or angry. That’s what inspired me… people and how they act in society. 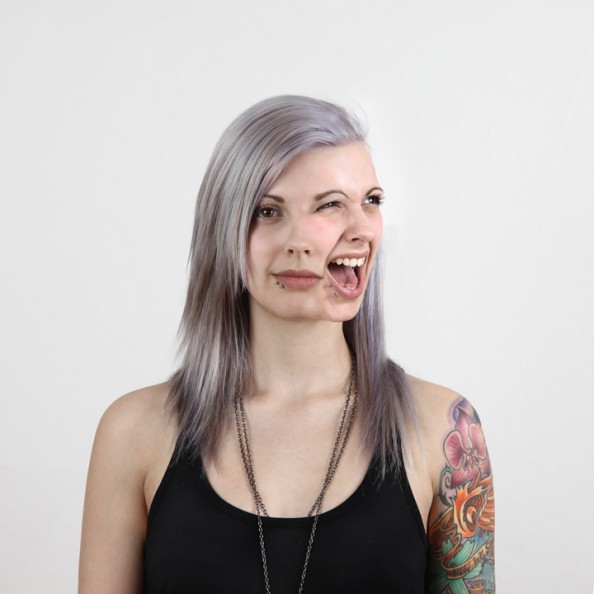 Working on such a personal project like “Genetic Portraits” can prove to be challenging sometimes, especially when not both family members share the same enthusiasm. Luckily, such an experience has proven to be a good once, at least for Urlic’s directing skills:

The biggest challenge is to reach new people, a lot of time one family member absolutely loves the idea and the other is not sure if they would want to see themselves this way. As for directing the model, this project is really straightforward, the look I need is really simple. I’ve gotten better at directing them. I know exactly what I want and I know how to make it happen.

As for the future of the Genetic Portraits, it seems like the project will continue, at least in the short run: 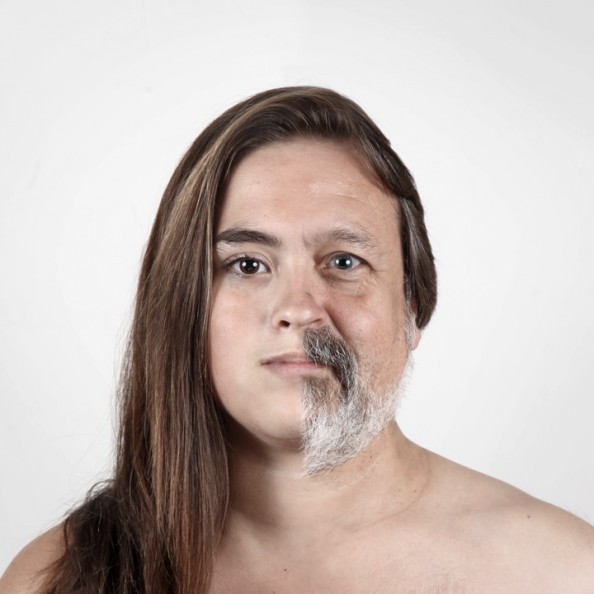 Although these portraits are so simplistic, everything is in the details. Details which show both in the shooting and in the retouching part:

I love the retouching part of my work, I’m a perfectionist, I love to put together the details. But I could not reach these results if I didn’t do the picture myself, all is in the details, the angle of the face, how the hair are positioned or the smile.

Ulric’s Genetic Portraits will be available for an upcoming exhibition in Montreal between October 2nd – October 28th at the Centaur Theater’s Seagram Art Gallery. Ulric is also available for commissioned work and for the future we can expect more of his genetic portraits but also totally different series.

My exhibition in Montreal will be my fist solo exhibition, there will be prints for sure, seeing the work in real and bigger than the actual face is really impressive. I’m working on something else too… But I don’t want to spoil the surprise.

Enjoy more of Ulric’s Genetic Portraits and Facade series below: 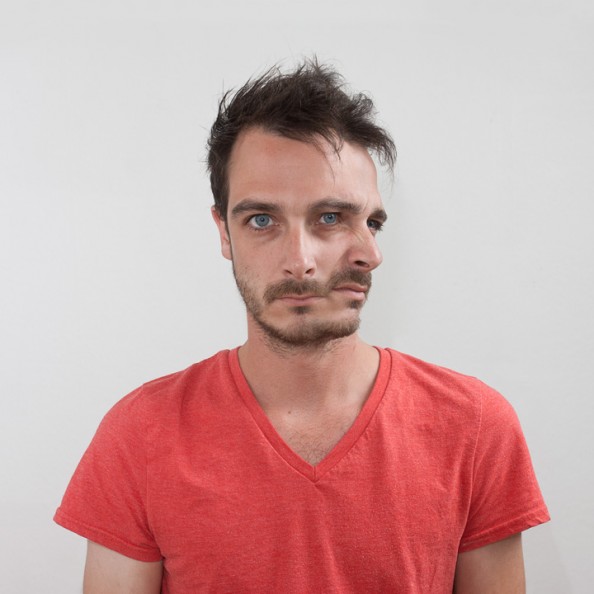 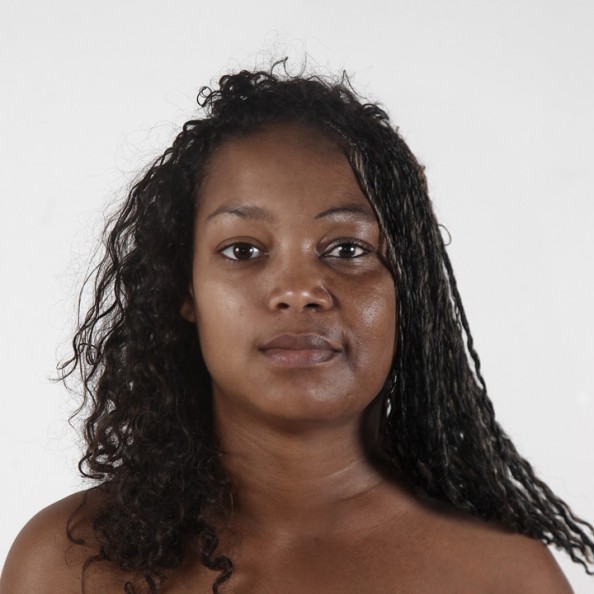 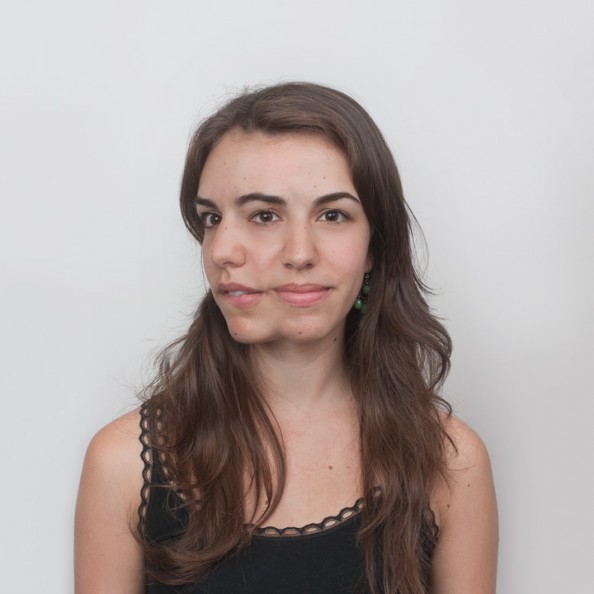 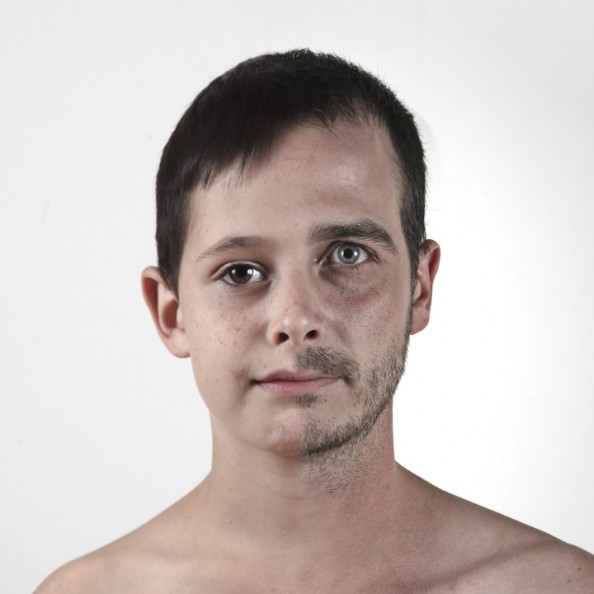 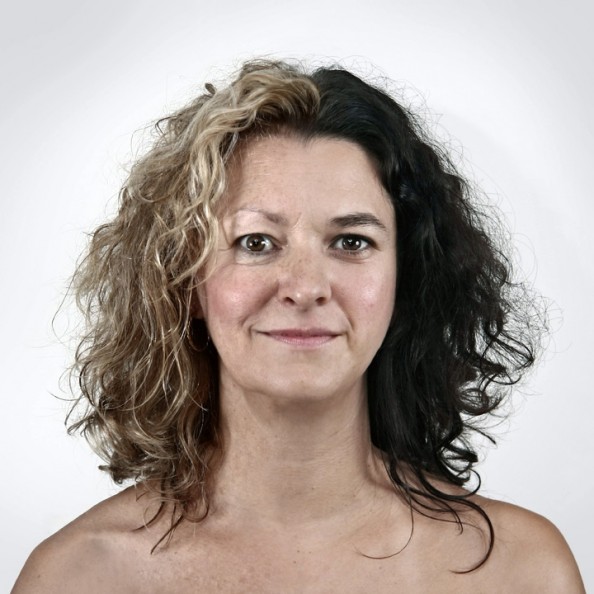 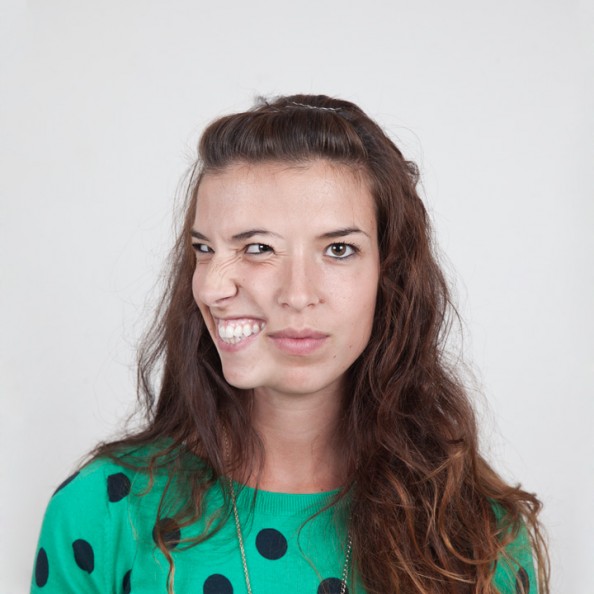 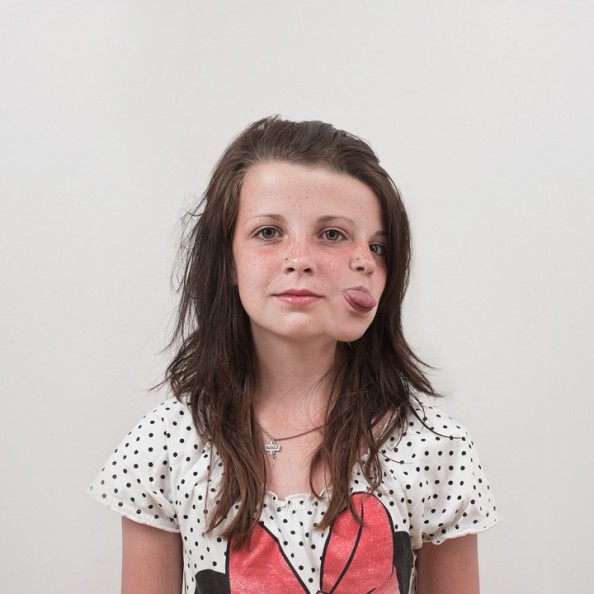 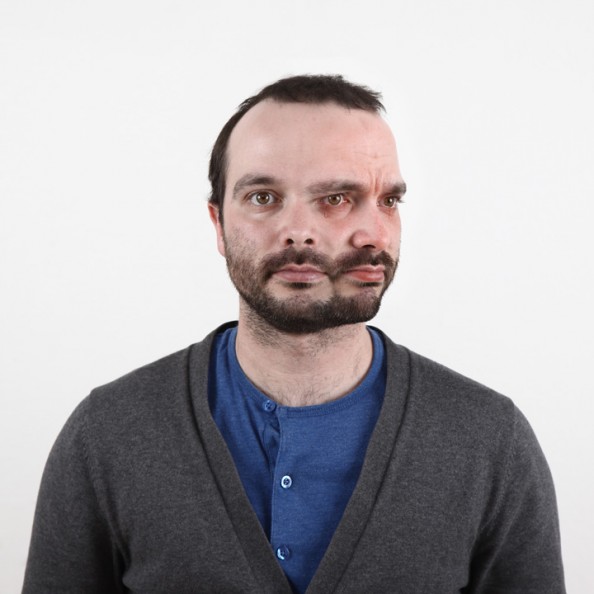 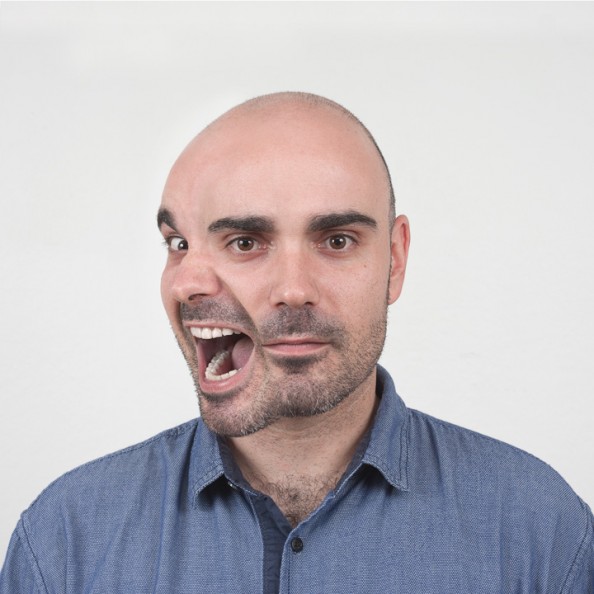 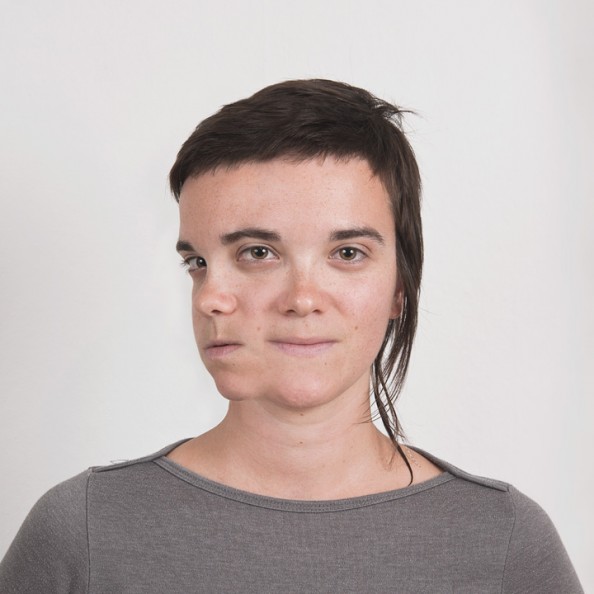 Photos are used with permission of Ulric Collette.

[…] rather unusual way of practicing the art of drawing. Using antique envelopes as canvases, he draws incredibly vivid portraits of elderly people using only a biro pen. His artistic path is also an unconventional one just as […]