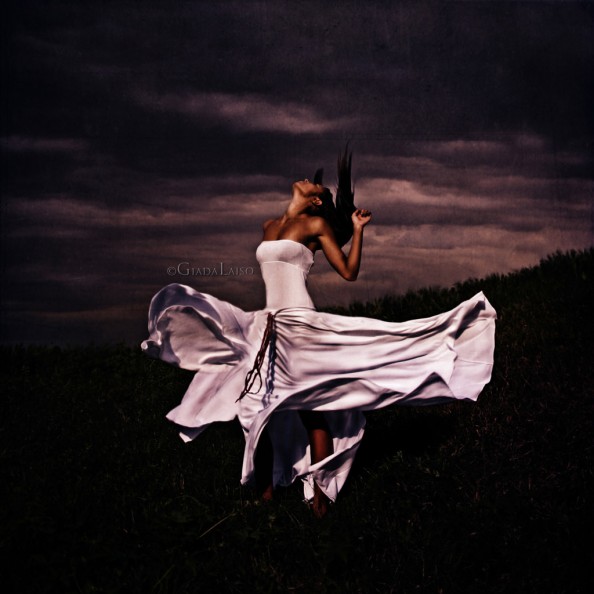 There are lots of young artists out there trying to be discovered and to show their creations to the public. Giada Laiso, a 21 year art student from Italy is just one of them. Studying photography in Milan and with an inclination towards surrealism, Giada’s imagery features characters as captured from a dream, a dream from a parallel universe. Her photographic universe is the concrete form of her imagination.

What I like is to combine what is possible and what is not at the same time, I try to represent my imagination through my shots.

Enjoying both the the actual composition but also the shooting and the manipulation and retouching part of her images, Giada takes a great deal of satisfaction form her work, as it gives a form to her thoughts and ideas.

I love to take pictures and discover locations that are perfect for what I want to represent, at the same time, I enjoy the post production because my imagination comes to life. 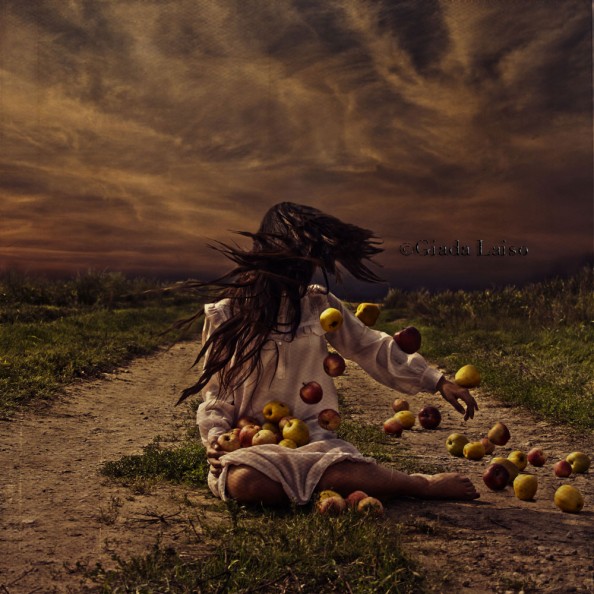 Mostly focused on portraiture, the artists’ photographic universe comprises of a female character in a dreamy mysterious setting. Giada is very fond of this type of photography, as she believes it shows it can show a person’s soul best.

I’ve always preferred portraits because they demonstrate souls of people better than anything else, the genre of photography that i create is what I am most interested in. Every setting that I chose is a wrapper that contains a timeless parallel world, in which each character is locked in its history.

Giada’s photography and composition mostly resembles painting very much, as she studied it before. She manages to harmoniously combine the two in her works.

I think that paintings inspires me very much because they are part of my life (I studied painting for five years) and some things like point of view, lights/shadows effects and more are strictly connected with photography, the thing that combines photography and painting is to be timeless.

Like most artists, she wishes that her viewers manage to identify themselves with the photos.

I hope that those who observe my photos could recognize themselves in my pictures, living a dream at times disturbing, mysterious and that does not belong to our time. I hope to make their imagination run. 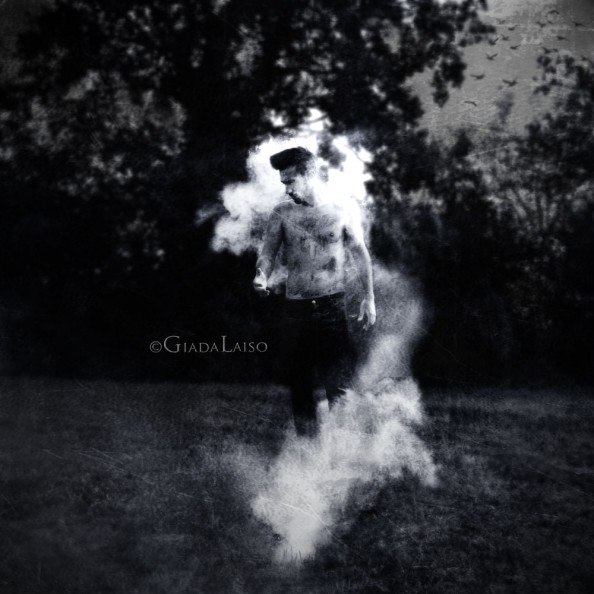 Characters floating, a common symbol of surrealist photography is also met in Giada’s images. Props and post-production play their role in the final effect.

Levitation is one of the fascinating things that makes possible the performance of the dream, my characters float with some “help” at the time of the shooting and then I make it all possible with digital manipulation.

Giada explains how she comes up with the story behind each photo:

I think that post production helps me to create what I have in my mind that in reality would not be possible, each photograph has been studied previously based on what I want to communicate with it. Each story starts from my imagination, I often work with thematic series. I also realize common portraits, still trying to leave a mark.

Choosing to follow your passion can prove to be problematic sometimes, especially as a photographer. There are of course obstacles and difficulties, but Giada doesn’t want to give up.

Unfortunately a problematic element is the country where I live, meritocracy does not always work in Italy (I’m talking in general). So I think that for every job that one wants to take, following his passion, he or she will be faced with many obstacles, this also applies to photography. In photography people are often overestimated or underestimated, sometimes opportunities are not given to those who deserve them. I hope to get professionally in photography, I know it’s hard but I’ll try because it is what I want to do.

As an aspiring photographer, Giada wants to continue improving her skills, her dream being to become a fine art photographer.

I want to finish my studies and I’d like to continue to do what inspires me more, I hope to become a fine art photographer.

I’m not closed to a single genre of photography, I like to learn new things, to experiment, open up new horizons and collaborate with creative people 🙂

Enjoy some selections of her portofolio below and for more visit her Facebook page. 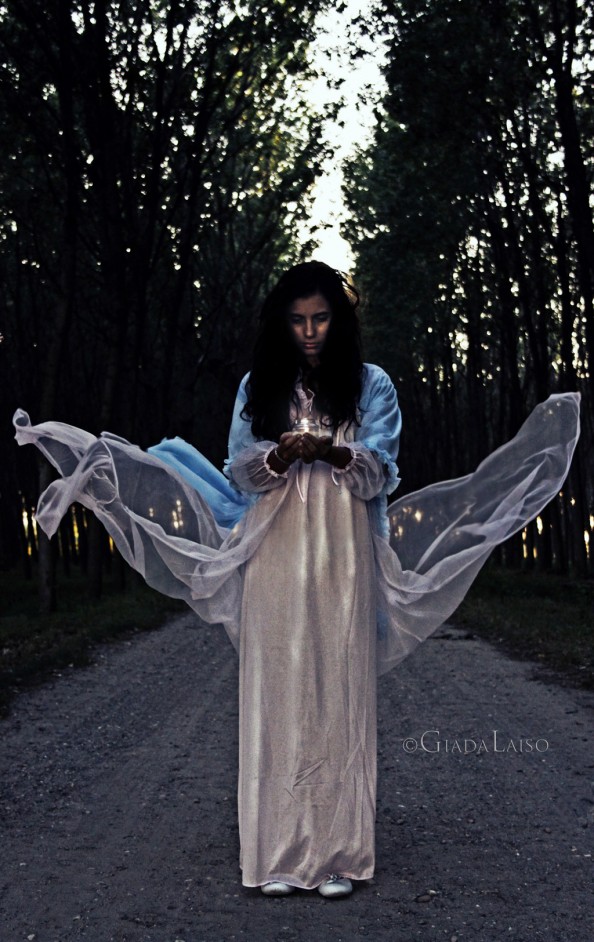 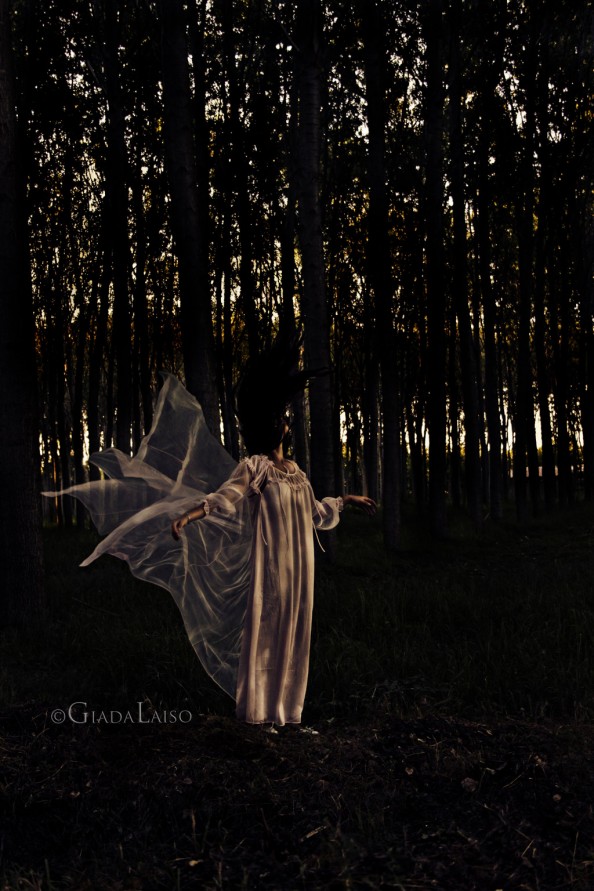 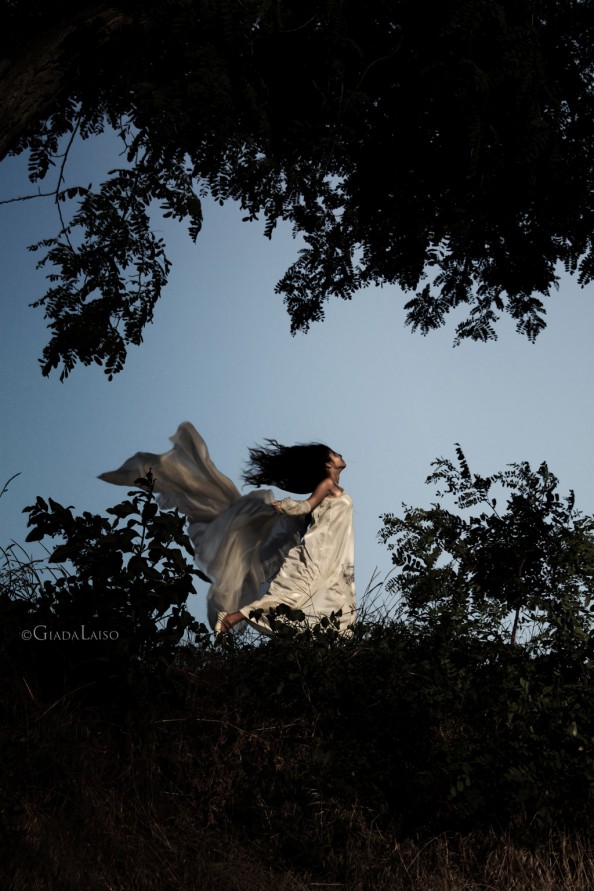 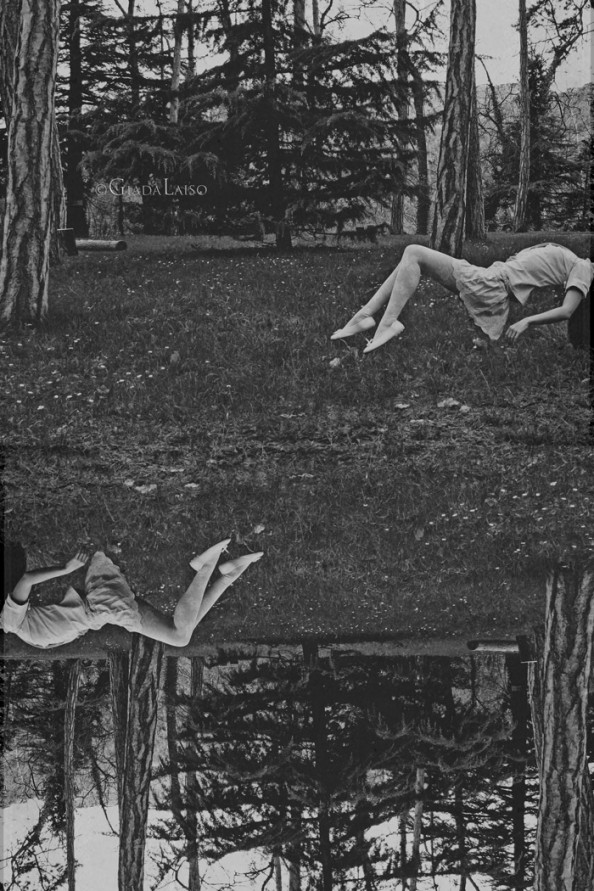 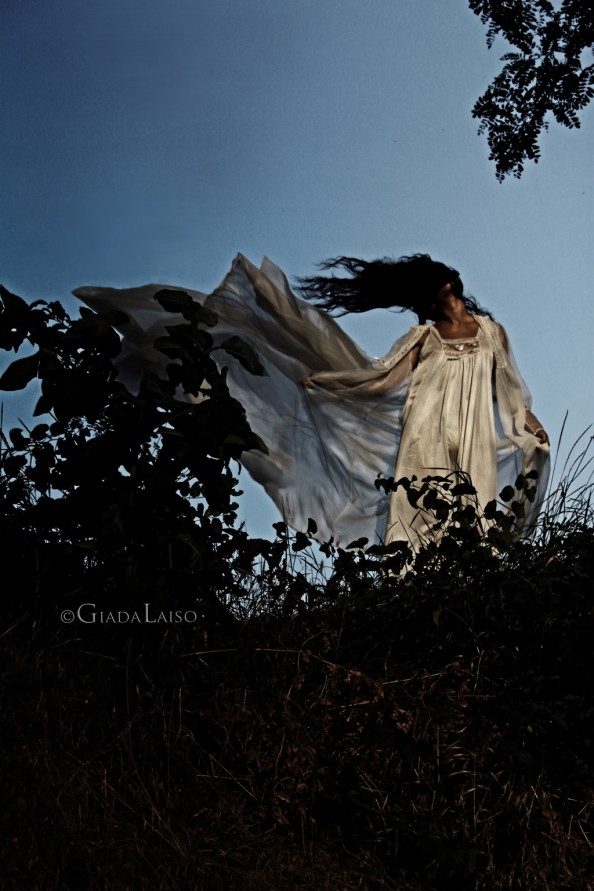 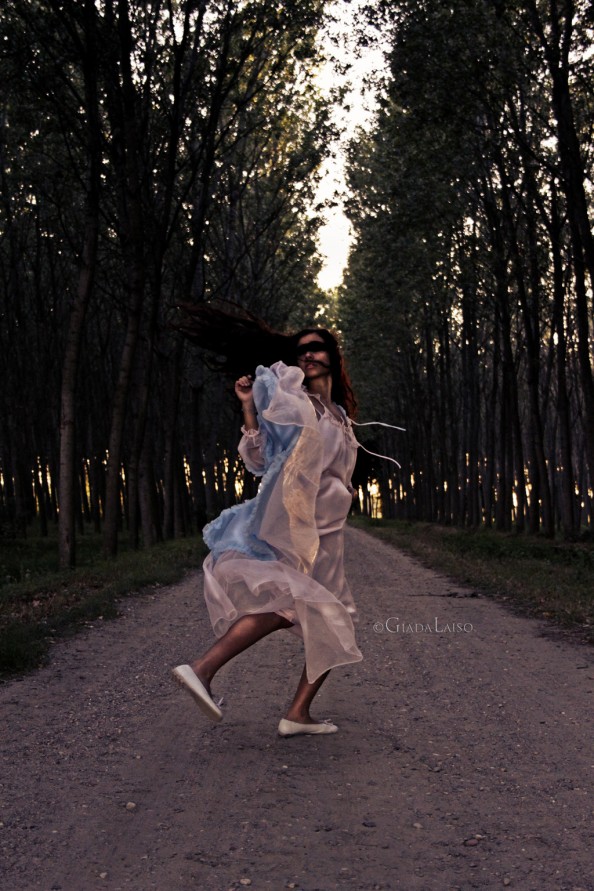 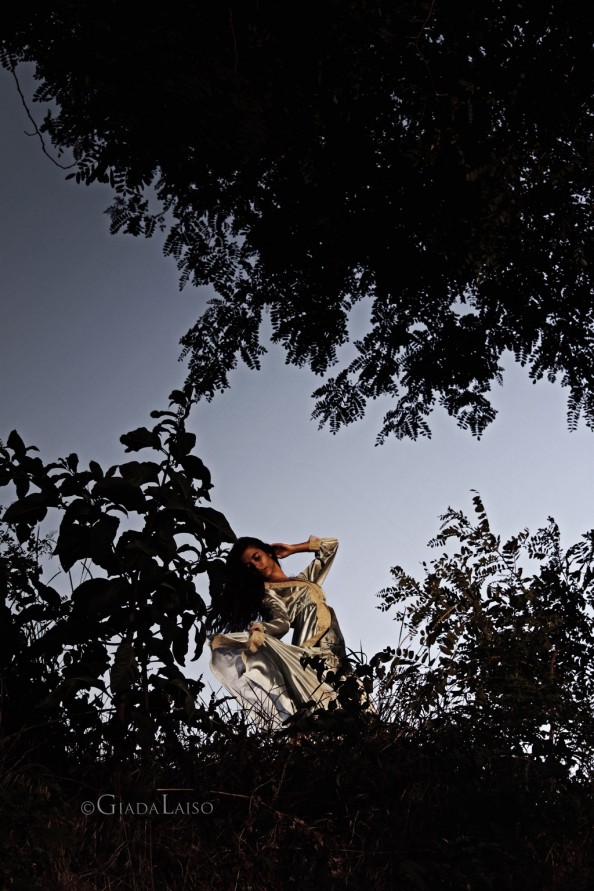 […] is also among the artists whose dreamy and mysterious photography we had the pleasure to discover in a recent interview, so she was kind enough to write a […]