The Addams Family, a Photo Project by Pauline Darley 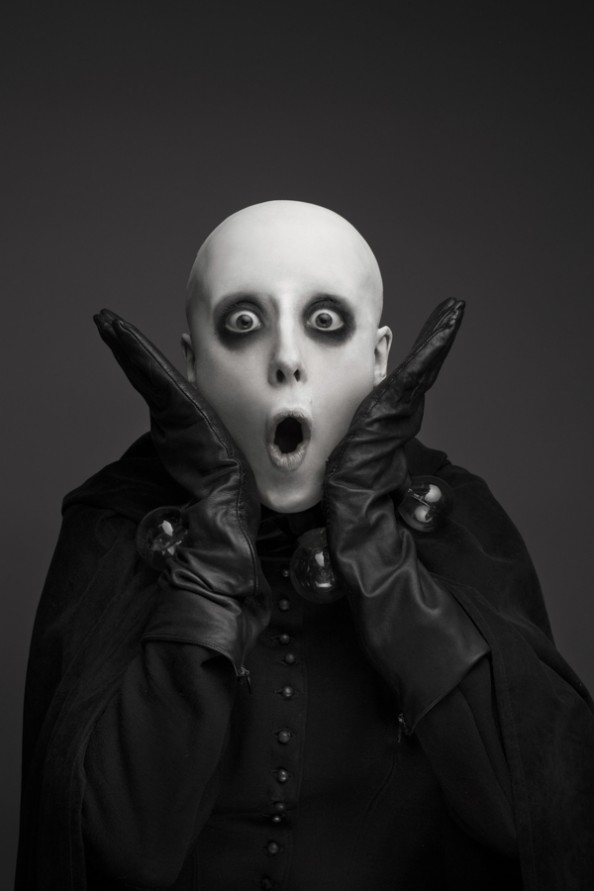 Pauline Darley, fashion photographer based in France has put up a fun and realistic photo series about the morbid cartoons “The Addams Family“. Morticia, Gomez, Wednesday, Cousin Itt and even The Thing are brought to life in a modern fashionable portrayal through a black and white photographic series. The series brings up some childhood thoughts of some memorable cartoons which marked our early years. The characters are so realistically portrayed, as if taken directly from the cartoon series.

Pauline managed to capture their most representative features and show The Addams Family just as we remember it: eccentric, a bit macabre but definitely funny. Morticia and Gomez spread a strange vibe of sensuality, Wednesday looks like she is on the point of planning something evil and Fester is grinning with a mad look – just like in the show!

The models for this playful series are The Cherry Blossom Girl and Louise Ebel – MissPandora, while make-up credits go to Mademoiselle MU, hair styling to Sophie Haise and styling to Elsa Fabrega.

Check out the rest of the series below and let yourself transposed in the cartoon world. What childhood cartoon series would you like to see portrayed in this way? 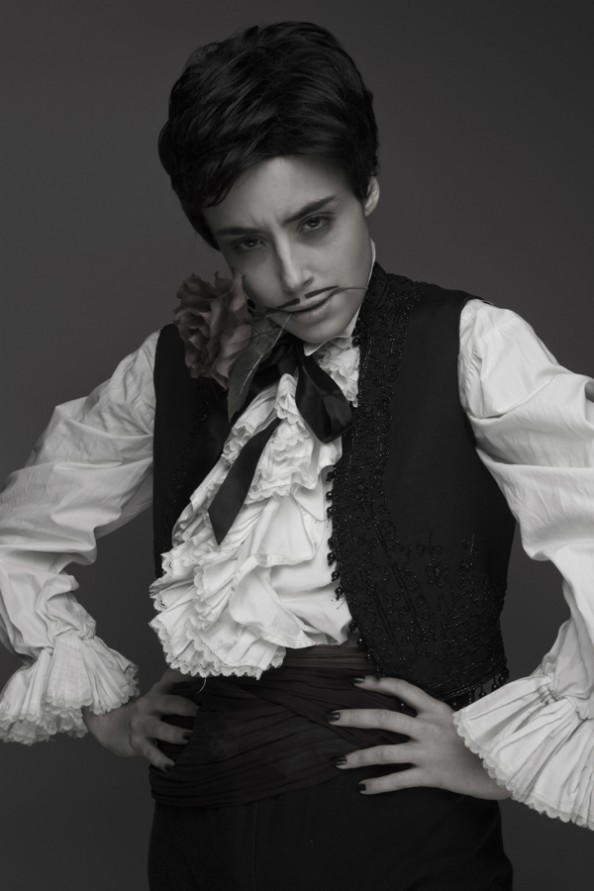 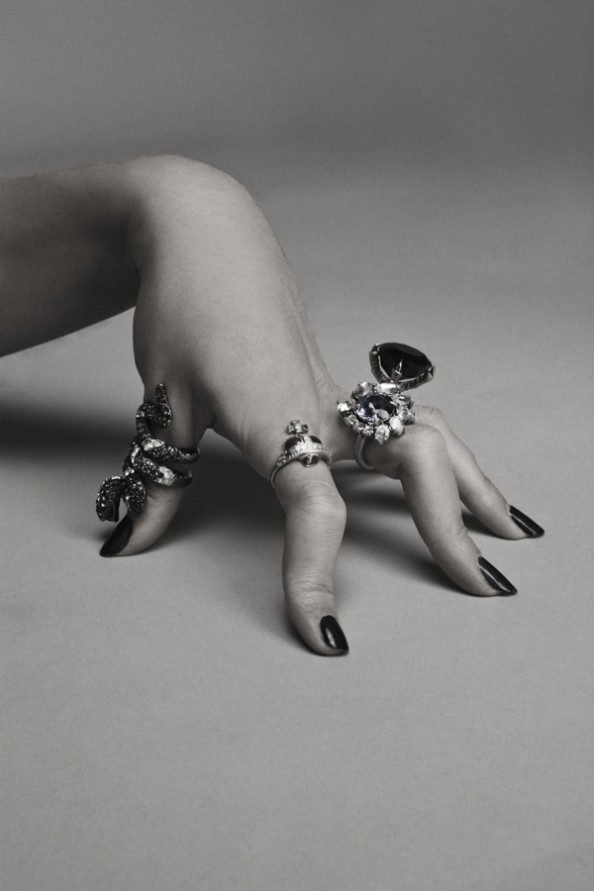 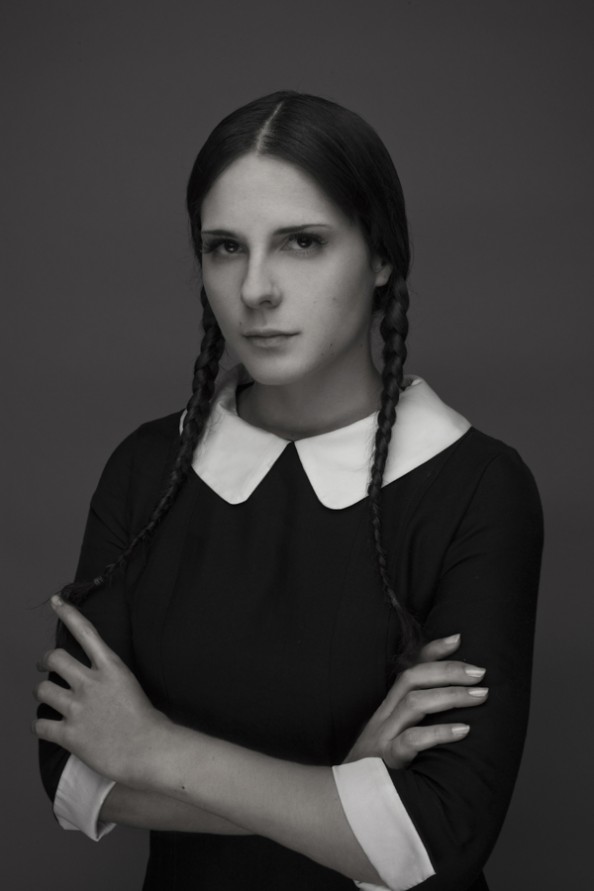 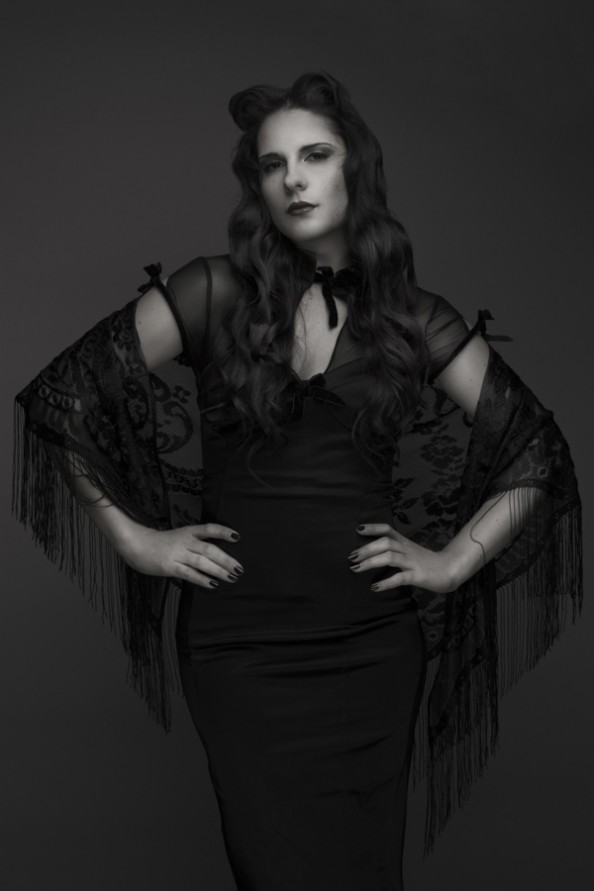 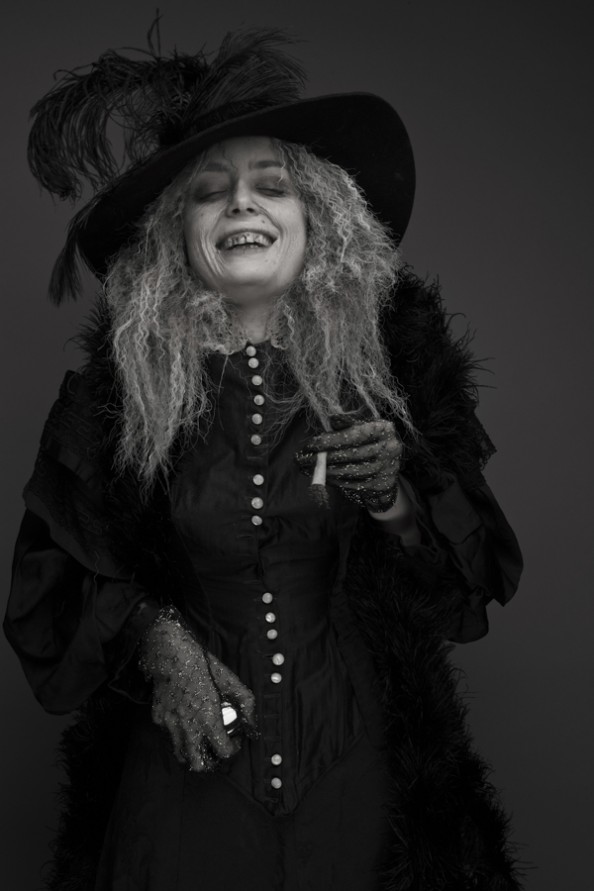 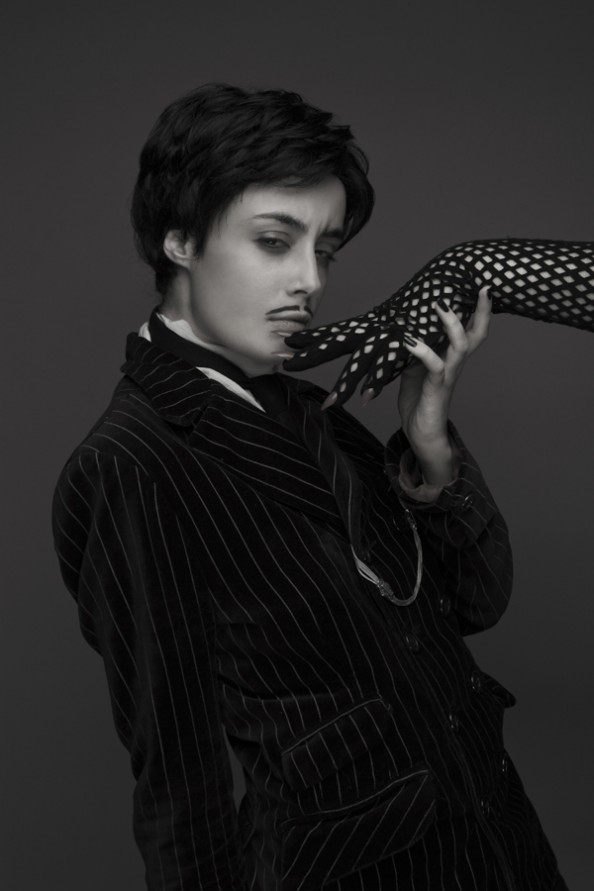 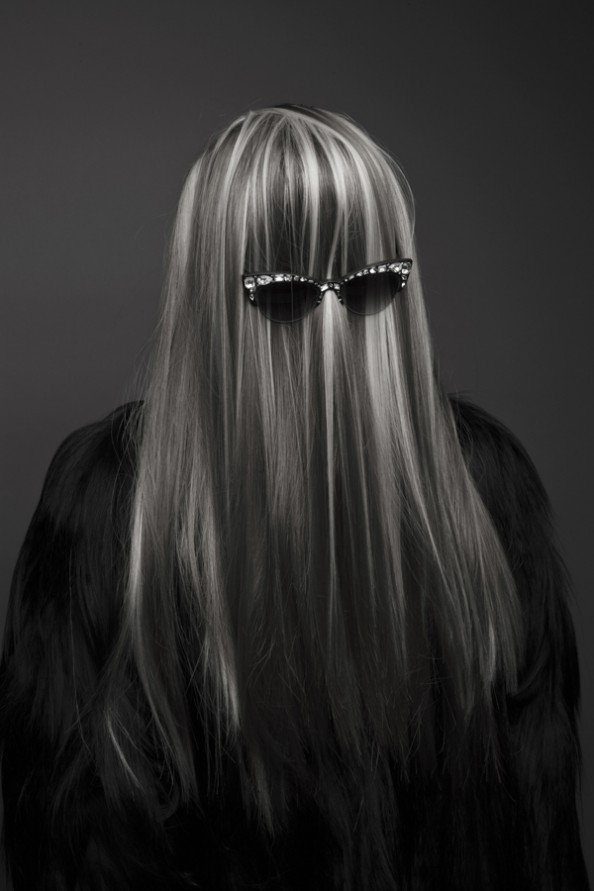 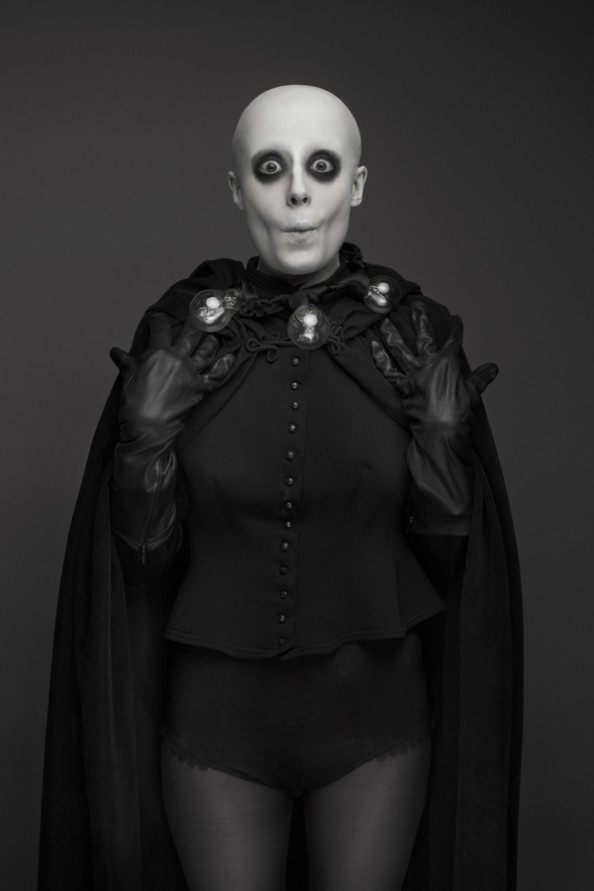 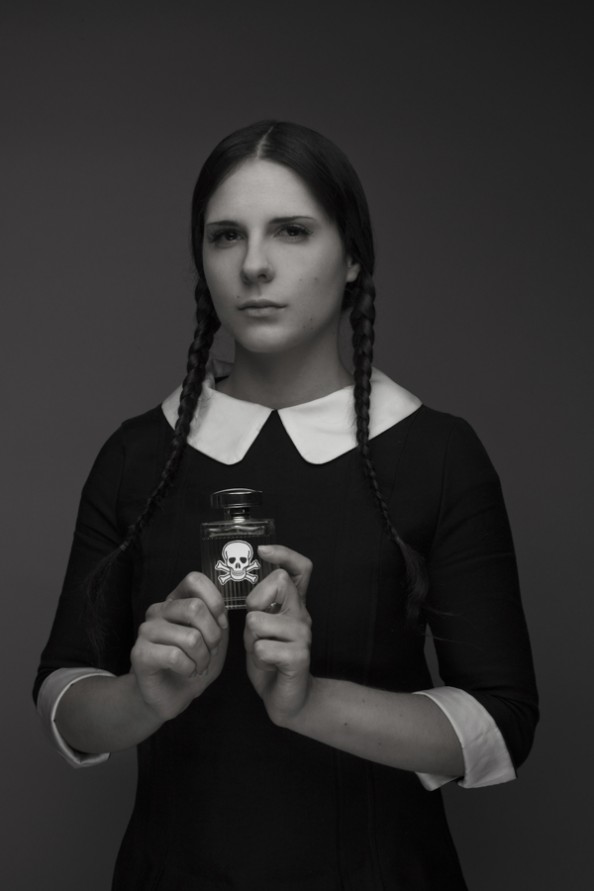 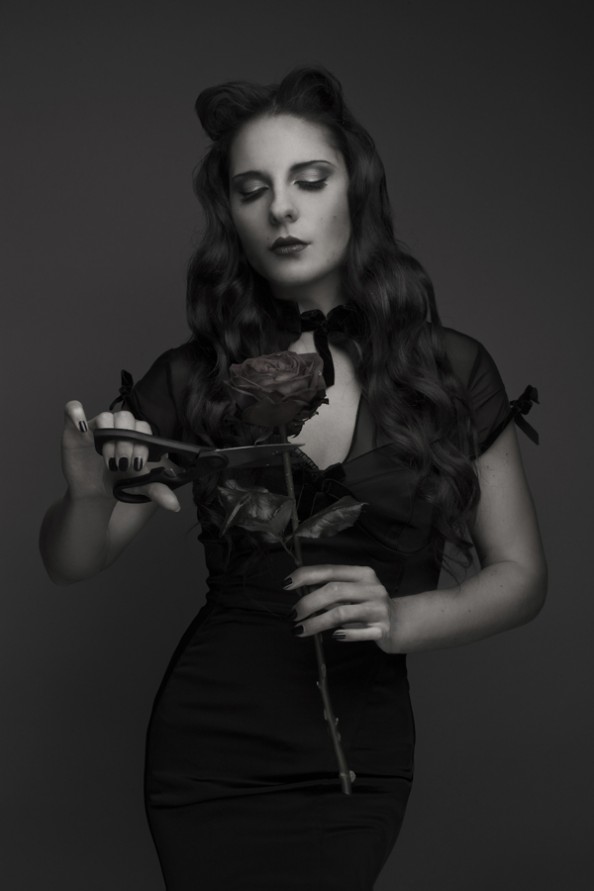 Photos are used with permission of Pauline Darley