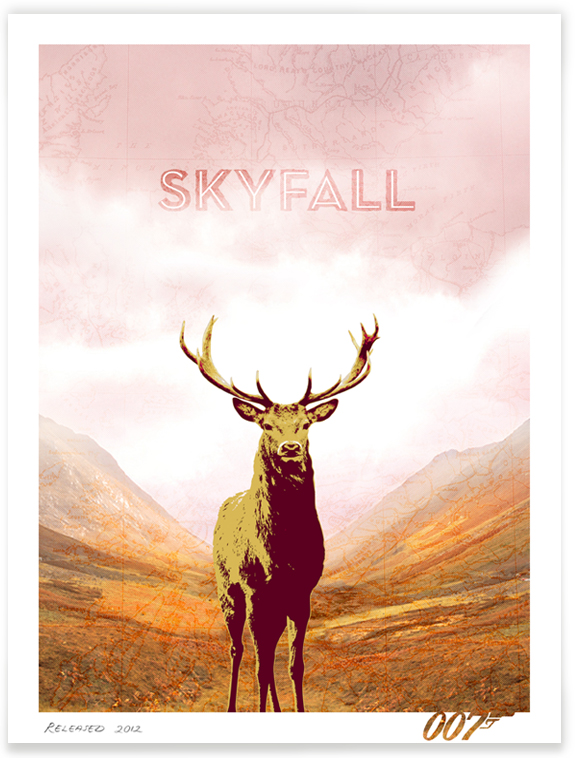 Great ideas don’t come from an empty mind. They are built upon previous knowledge or actions. Since it’s been a while since Skyfall is out there for the public, you should also take a look at Herring&Haggis campaign.

23 posters presenting a short visual summary of the 23 Bond films were released: one each day, counting down the last 3 weeks and a bit until the premiere of the last movie. The idea came from an unexpected coincidence. Maria and Clif, the creative designers from Herring&Haggis just happened to watch Dr. No on the 5th October 2012. That is exactly 50 years later after it first reached the eyes of the public. So why not make a 23 days ”007 marathon”? Of course, watching the movies brought not only the recalling of the Bond adventures, but also the inspiration to design an outstanding poster for each of the films.

The evocative movie posters were bound to present the highlights of each movie captured in an iconic retro design. The celebration of Bond’s 50th anniversary turned into a campaign that made collectors’ possession feeling go wild. The images went viral all around Pinterest and led to thousands forum topics and blog posts. After all, everybody has been waiting for Skyfall for the past 2 years and the addition of the 23 posters only led to a growing fan hysteria culminating with the release of the film itself.

The project is a graphic design challenge that puts together typography and color exercises in order to create maps with the key locations from agent 007’s mission.

You can enjoy some of the posters below: 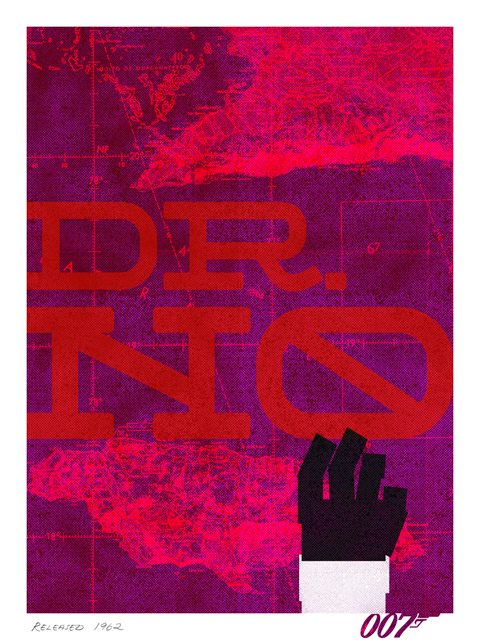 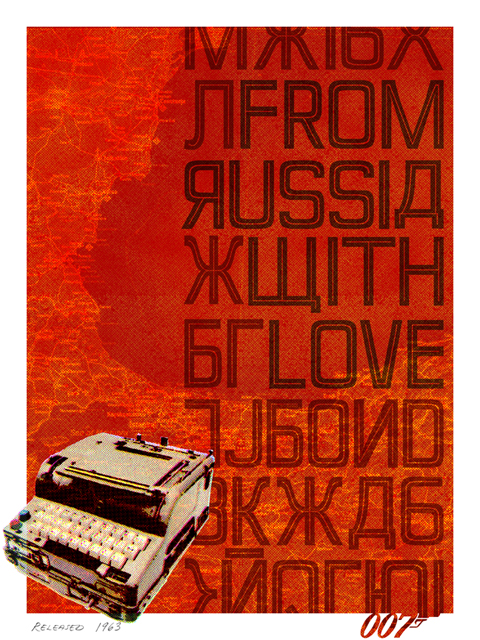 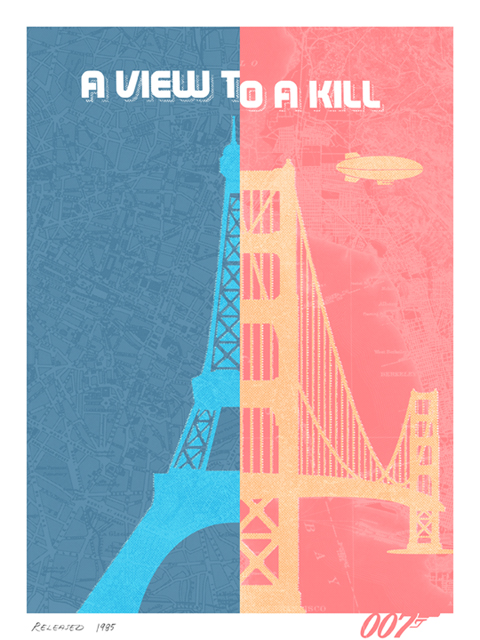 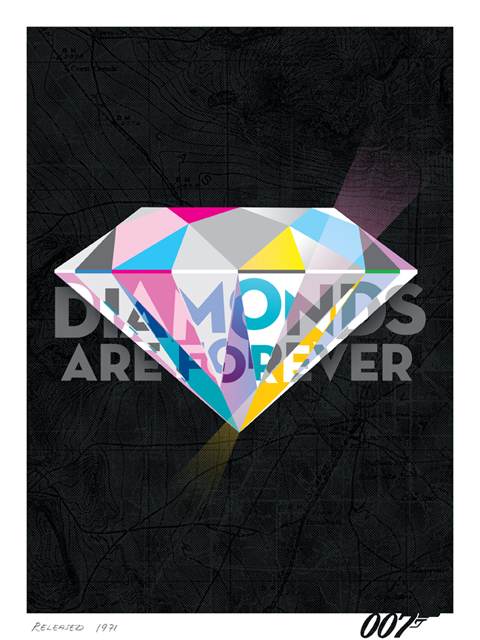 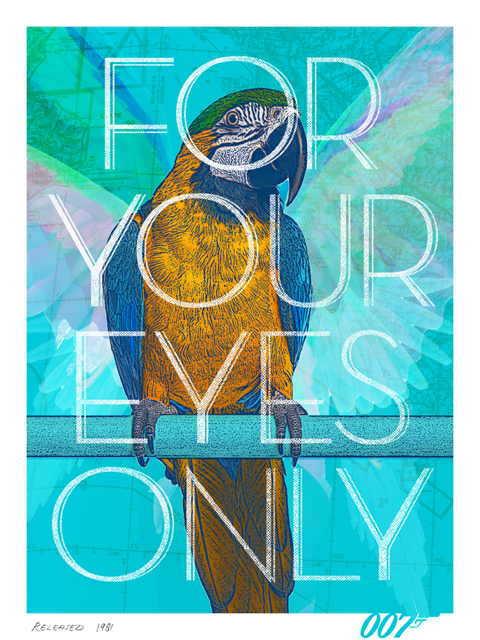 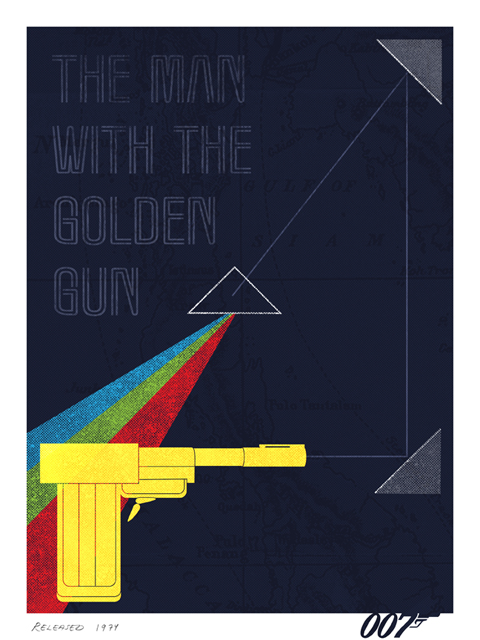 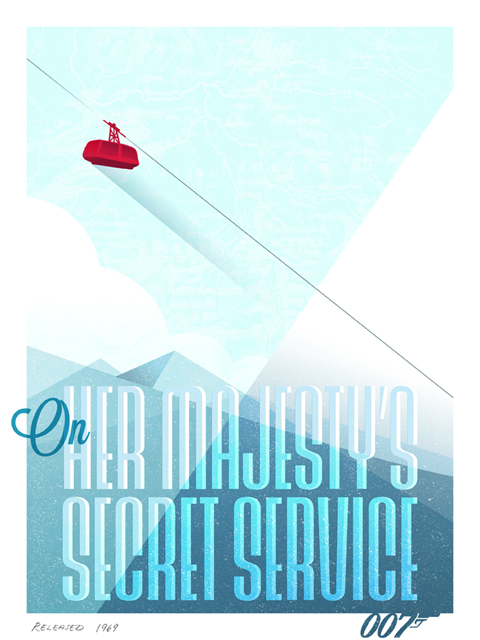 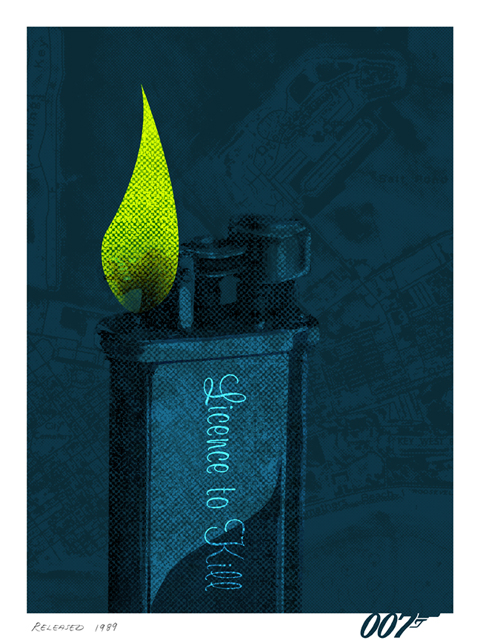 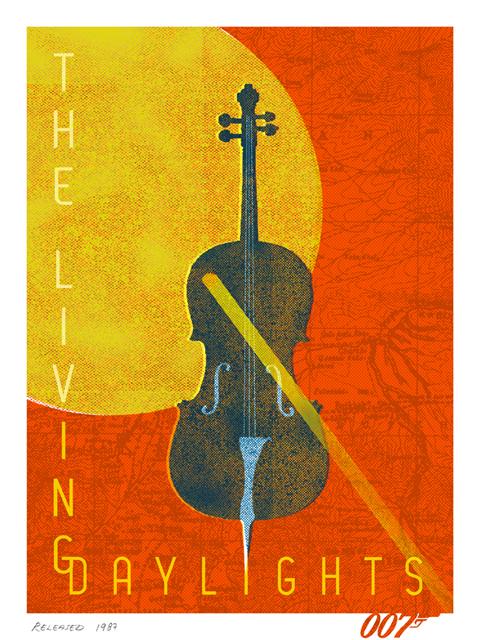 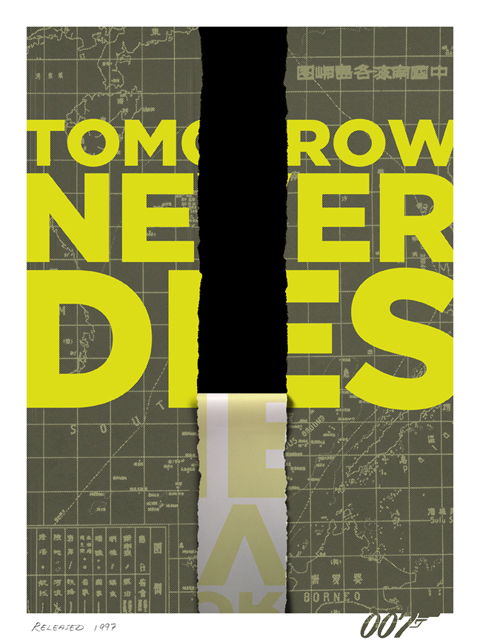 Images are courtesy of Herring&Haggis

Romina, aka Le ChatNoir is a "designer in progress", hoping to find inspiration in minty ice cream and dungeons & dragons games. She uses skittles as fuel and likes to randomly read stuff about architecture.