Have Yourself a Very Mole Empire Christmas! 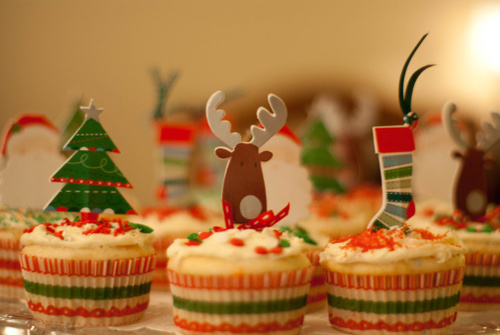 2012 has been an interesting year for Mole Empire. Thanks to some brilliant artists out there our platform has grown and extended to contain a mixture of  photography, art installations, painting, drawing, graphic design, styling, or even artistic creations that are hard to be defined but definitely worth mentioning.

We would like to stop for a moment and thank you for your support and interest in our website for the past year. From our readers and fans, to the artists that contacted us or that we’ve contacted, we’ve been pleasantly surprised of your positive reactions that helped us get where we are today.

We are also pleased to announce our Testimonials page and the Mole Empire inspired by others project that we’ve launched.

And as we are big fans of food art and specifically cupcakes we have prepared for you a collection of Christmas decorated cupcakes to inspire your last minute holiday decorations.

A Merry Christmas to all of you. May 2013 be filled with lots of interesting art features! 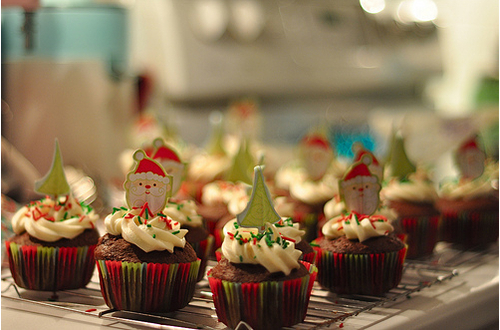 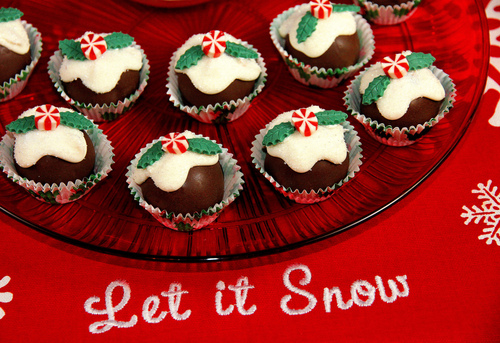 Photo from mistletoetreats on tumblr 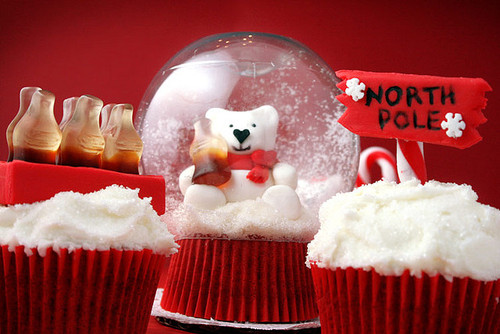 Photo from achristmasblog on tumblr

Photo from m-e-r-r-y-christmas on tumblr 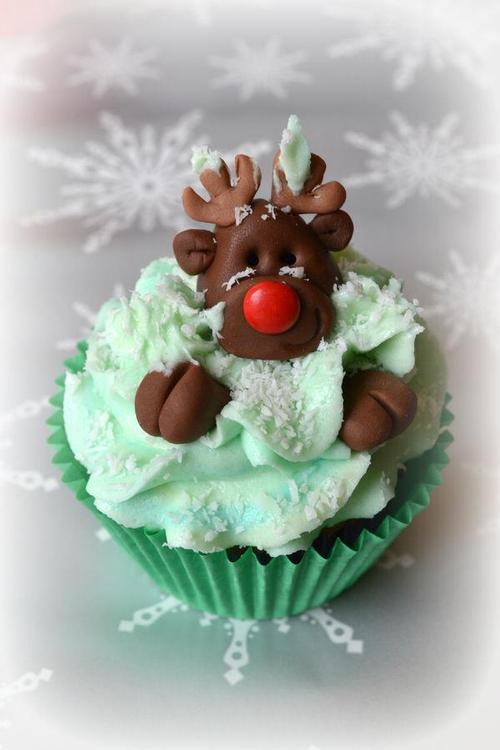 Photo from truebeautyandmeaningofchristmas on tumblr 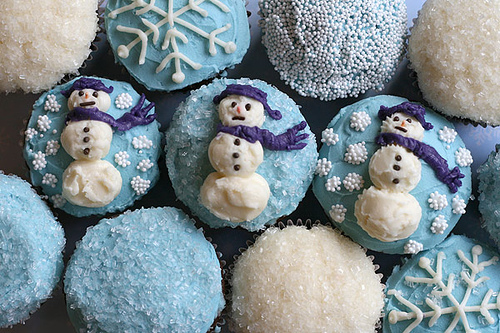 Photo from amazingcupcakeblog on tumblr 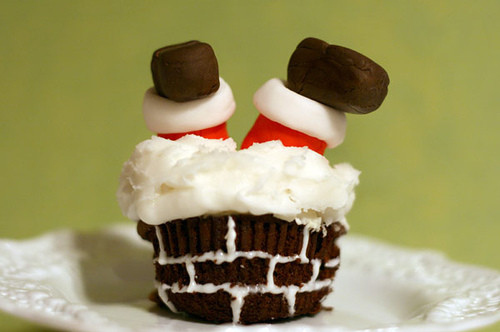 Photo from merry-christmas-to-all on tumblr

Photo from winter-cottage on tumblr

[…] holiday and pyrenees walking holiday related information at http://www.catalanadventures.com/ Painting Holiday ? Be Inspired! A painting holiday is an ideal getaway for people looking to hone t… is exclusively for people who want to learn painting or enhance their set of skills. Picturesque […]