The Most Inspiring Love Stories of 2012

Romance can always be inspiring to those of us who get the chance to bear witness to its kindness and love. Celebrities tend to be in the spotlight quite a bit and their romances can often be an inspiration for those of us onlookers. The year brought many romances but in 2012 there were some truly memorable couples who shared their journey with us. 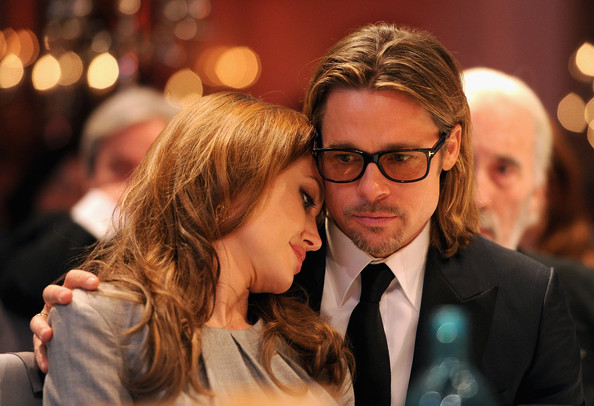 Photo by jolie-pitts on tumblr

Although they have yet to tie the knot, Brad Pitt and Angelina Jolie have finally gotten engaged. For a long time they held out because they felt everyone should have the right to get married and until everyone could enjoy that privileged, they would refrain. But after too many questions and prodding form their children, they took the step. This is moving because it shows not only their love for one another, but the importance their children play in their relationship as well. It is a sweet and endearing family relationship.

Another endearing story to take note of is the romance between Jack Osborne and his new wife Lisa Stelly. Though they had only been dating four months they got engaged and later had their little girl Pearl. Jack had been known for his hard partying but had turned his life around. Part of what is so heartwarming in this story is that even though this is a young couple with so many advantages in life, their story was overshadowed by Jack’s recent diagnosis of Multiple Sclerosis. But as romance goes, loves conquers all as the couple got married in Hawaii and continue to have blissful life.

Sometimes just the people in the romance are inspiration enough. Dick Van Dyke has been entertaining America and much of the world for over half a century and this year he found love with Arlene Silver. The actor and the make-up artist tied the knot six years after meeting each other at the Screen Actors Guild Awards. And though he is 86 there is no doubt that he is a giddy as a school boy and very much in love. 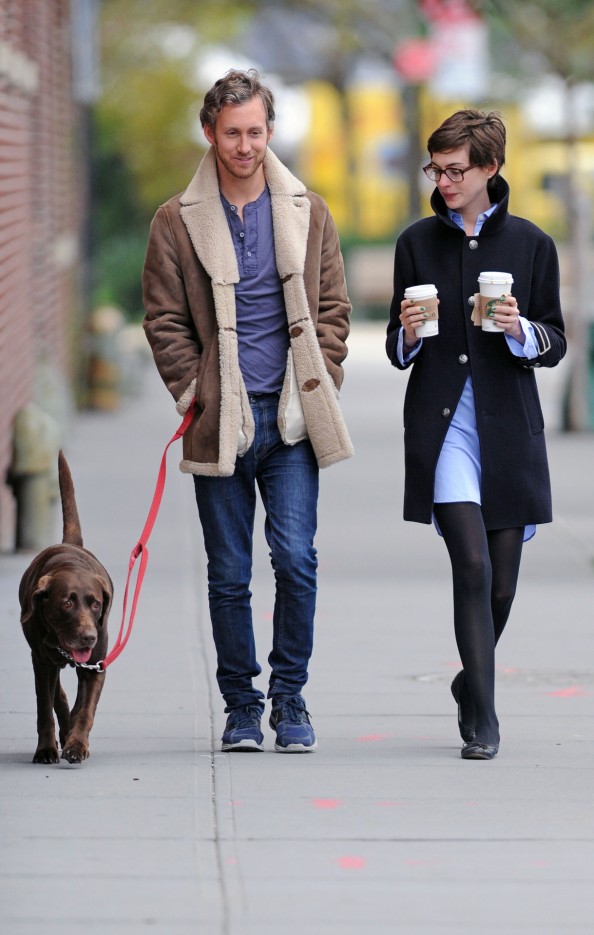 Photo from gasstation on tumblr

A few years ago Ann Hathaway was happy with a successful boyfriend who she had been with for 4 years; they were even talking about getting married. Then like a bad Hollywood movie her ex was arrested for fraud, conspiracy, and money laundering. America’s sweetheart jumped back though and this year married longtime boyfriend and “gentleman” Adam Shulman. Hathaway proves why it is so important to not be closed to the possibilities of love and was recently even quoted as saying, “I feel like I’ve found my other half, and I am so excited about getting to love him for the rest of our lives.”

Another couple that was inspiring with their delicate romance was Ryan Reynolds and Blake Lively. After a difficult divorce for Ryan, it was nice to see their quiet but amazing love for one another. They were often photographed just walking or riding bikes together in New York City and before you knew it there were rumors about a secret wedding. They were so determined to maintain the privacy and intimacy that they wed in a secret ceremony in South Carolina.

These Hollywood relationships inspire our romantic and fantastical ideals. They remind us of how simple or crazy, vulnerable and courageous love can be. You too can enjoy your own celebrity style inspired romance by having a chic ceremony Martha Stewart style, wear opulent gowns and tuxedos, and find a unique colored engagement ring at someplace like Front Jewelers that would make any celebrity jealous.

[…] possibility is diamond engagement rings. You can choose from a full spectrum of hues, including canary yellow, crystalline blue and even a […]