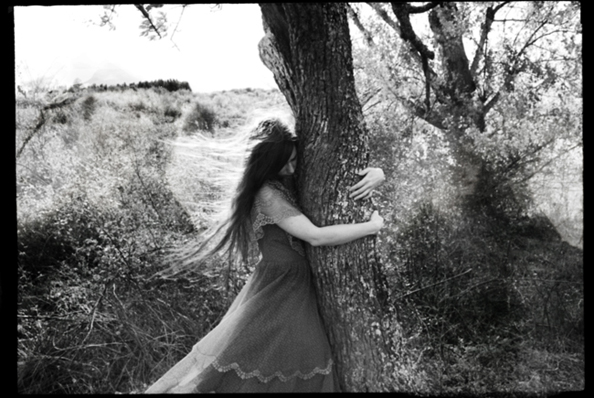 Her latest series, which you can check out in the first part of this interview – “Your branches/my bones” is a black and white story between a girl and ancient tree, a poem in which you can feel the two of them becoming one piece. A story told through nude photography, the surroundings of the nature and the fragility of the main character.

The models behind all of her series is Dara herself. She confesses that being nude is not a problem for her, as it is another means of expressing feelings or ideas. Even in her fantasy series she uses nudity, being a way of tracing back to our animal instincts that we are born with and we carry with us as children and adults.

Nudity isn’t a problem, I feel free when I’m nude in the forests.

For me, nudity is a language. I can speak through the skin and bones, speak about fragility or fears, freedom or about lovely animals running in the fog. And yes, I can use nudity to speak about childhood, because children are free, and they have fears and, sometimes, they’re animals too. 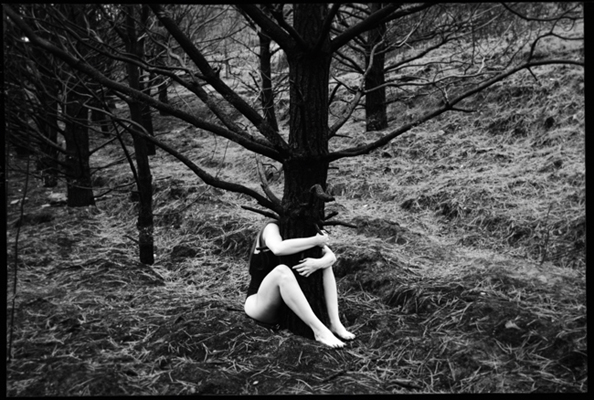 Calling her creative muse “a bird”, Dara tries to give an outline to her universe, an universe sometimes playful, with girls in open fields like her series “Little dreamers”, other times expressing fear and desperation, like the series “Escaping from the wolves”, in which she exposes fragility, loss and pain.

There’s a bird in my left lung, and, when he can’t sleep, he speaks to me about pale girls and flowers growing up in their chests. That’s all I can say about my universe.

Shooting in outdoor locations and posing herself as the model, Dara overcomes her biggest obstacle which is being behind but also in front of the lens. 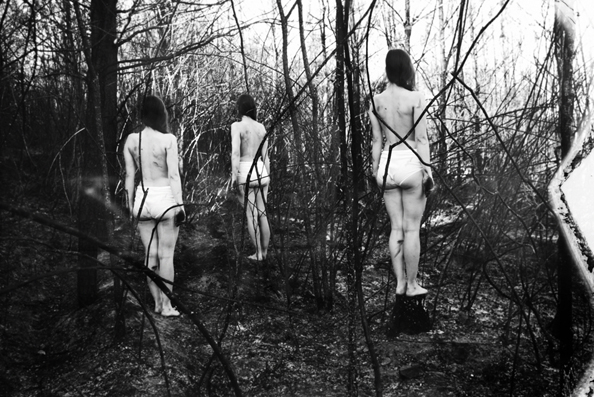 The best part of doing nude photography, as in any form of art, is when Dara’s ideas are coming to life:

I love when I’m talking with my bird and he tells me his ideas. This is the best moment, an idea growing up in your mind, strong like a tree.

Asked about the aim of her art, Dara’s answer is short and simple:

I’m a storyteller, so, I just want to tell stories.

And she manages to tell her both sad and happy stories, through her body, her bones and the nature that surround each of her stories.

Being self-taught, Dara appreciates the freedom that comes with freelancing, freedom which lets her experiment and come to the results that she wants.

When you are an autodidact photographer all your doors are open. It’s a slow process, but there isn’t any prejudice. You are free, you can do anything you want with your pictures. No rules, no guidelines. This is the best way to surpass the obstacles.

Dara’s future plans include a book. Enjoy Dara’s ongoing project “Your branches/my bones” and selections from her older projects in the following.

I’m working in a photo book right now, something small and intimate. And then, who knows? You should ask my bird! 🙂 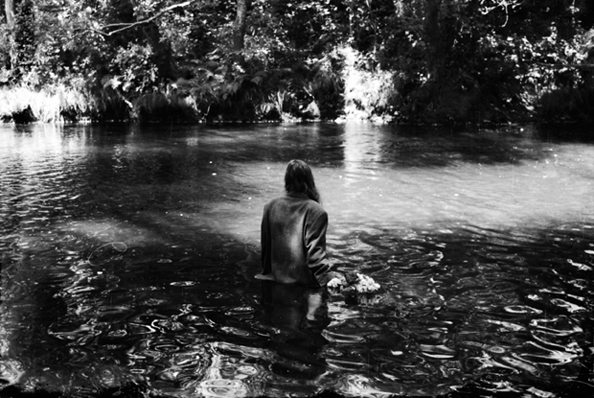 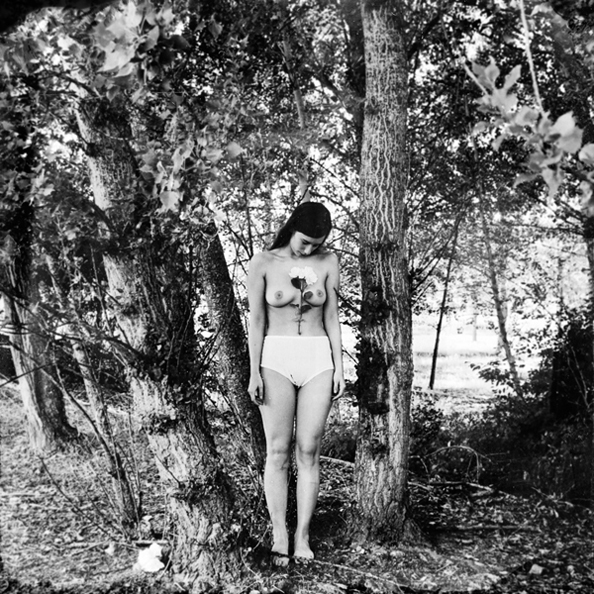 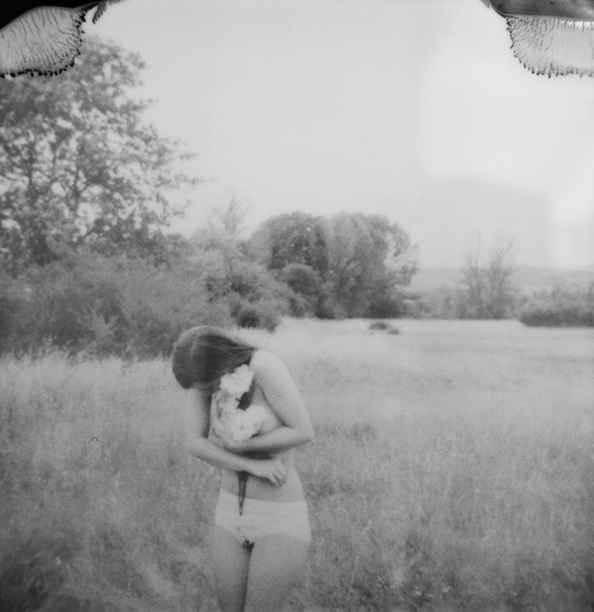 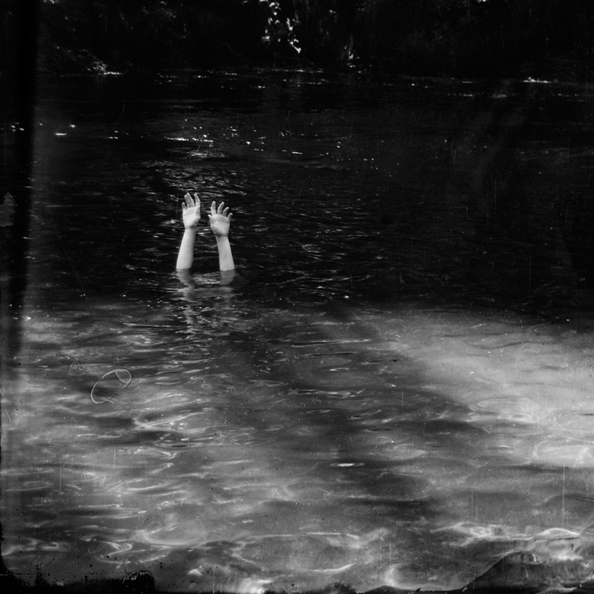 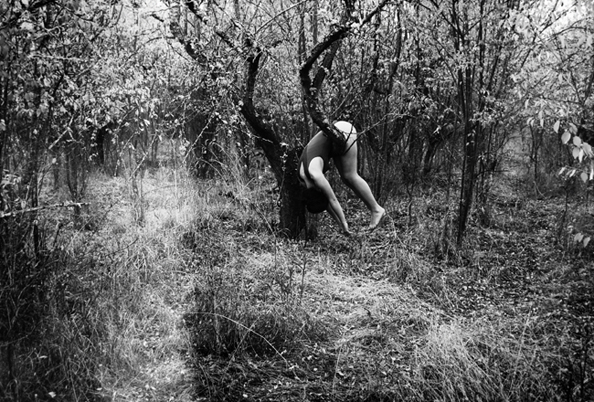 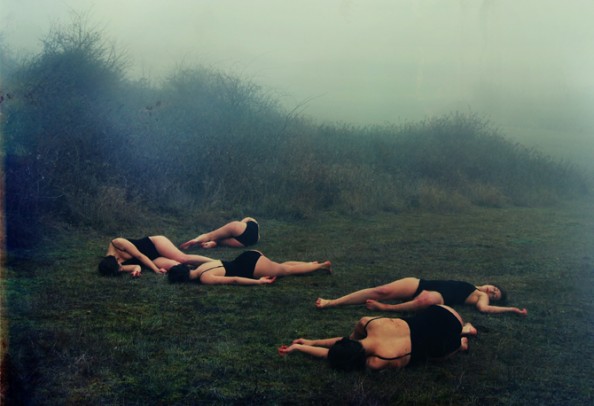 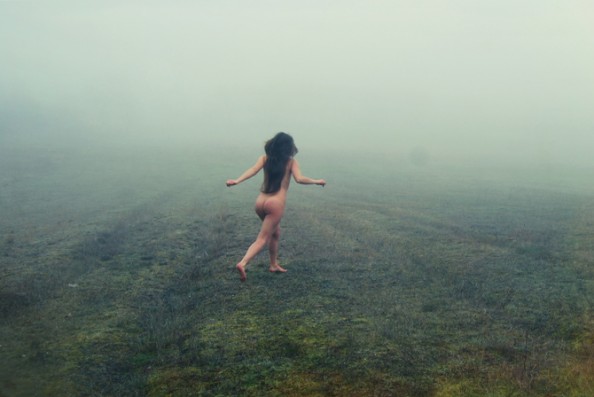 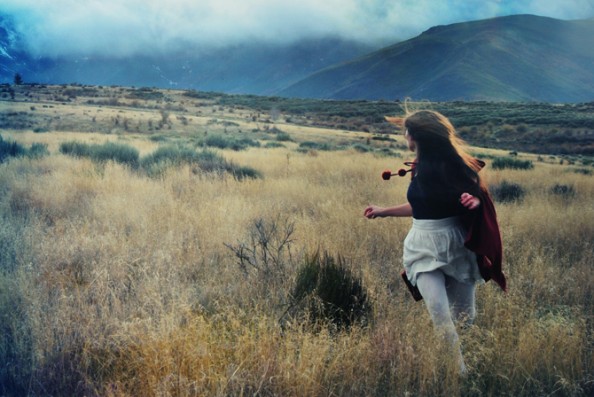 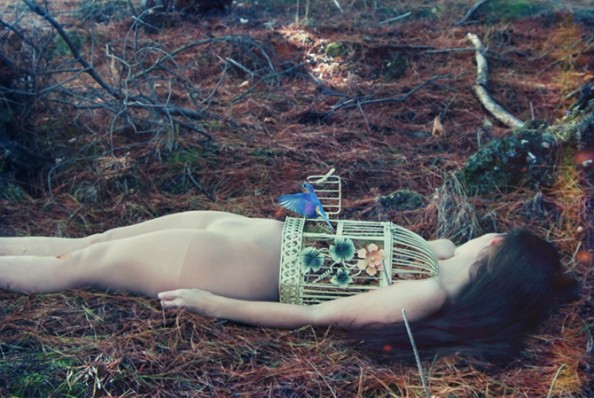 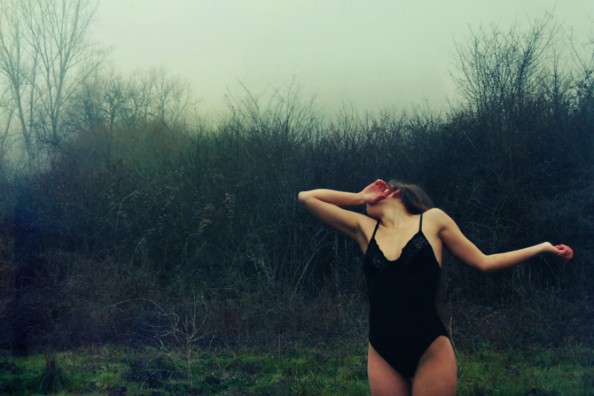 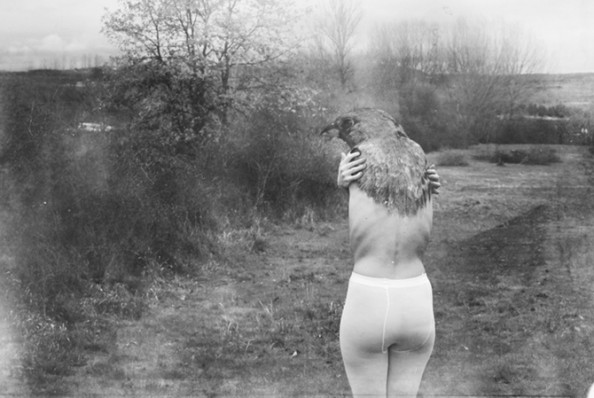 […] are watching it. Natural lighting, mostly outdoor locations, nudity here and there, but a type of innocent nudity that tends very little towards eroticism is what her photography shows. A Melbourne based […]