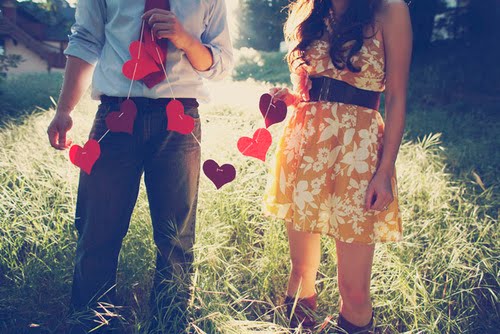 So here we are – the season of Valentine’s Day is approaching in all its red and chocolate-orientated glory. It’s not all about the candy though as the romanticism of this time of year is closely linked with the sensuality that different types of music can bring, whether it is pleasure of swooning from Frank Sinatra or being titillated by Enrique Iglesias. Let this eclectic playlist guide you through the annual celebration of love and expect plenty of goosebumps.

The legacy of this classic from Mr. Jones was made after a certain person danced along to it in a certain American comedy show…

This notorious and intense encapsulation of passion and lust was banned in a number of countries but still reached the no.1 spot in the United Kingdom.

The renowned godfather of romantic music lays on this classic that will be hard to avoid come February 14th.

The singer of such Motown classics such as I Heard It Through The Grapevine spellbinds listeners with the final hit of his short career.

Prince has always succeeded in bringing people to the dance-floor and this raunchy number from his pinnacle of commercial success is no exception.

The achingly gorgeous vocals of Dolores O’Riordhan makes this powerful and no other recent female singers compare to this, not even Sinead O’Connor.

Did you know? Liv Tyler, who starred in the motion picture Armageddon that featured this song, is the daughter of Aerosmith frontman Steve Tyler.

This signified a change of direction for the American band and showed their evolution into a more mature and contemplative band.

Whilst the breathy vocals of Alison Goldfrapp make Serge and Jane look like puritans in comparison, this sensuous song is nothing but beautiful.

A somewhat surprising inclusion to the list that reflects the brave and progressive nature of the Californian alternative rock band.

Photo from alejandramariaa on tumblr

About the author: Tim Woodward, a 25-year-old student, is based in Cornwall, the land of fantasy novels. He is passionate about any kind of black and white and independent films, classic pop and rock music and lives in a house with people that it’s hard to stop laughing with. You can follow Tim on Twitter