Some might still consider photography to be an art, although it’s been officially abolished by the decree of 2008 when all retards of the world had purchased a Nikon or a Canon and claimed themselves artists. So no matter how good a photographer you are, it’s useless. Yes, all the aesthetic knowledge you might have, all the preparation, the studies and the fine sense,they add up to nothing because some German hipster is shooting the sunset between his girlfriend’s fingers somewhere in Southern Europe. And you can’t compete with that.

As poignant as a dubstep drop, you will notice how these genius albeit amateur pictures are, in fact, the last remains of the possible photo brilliance the world has to offer: 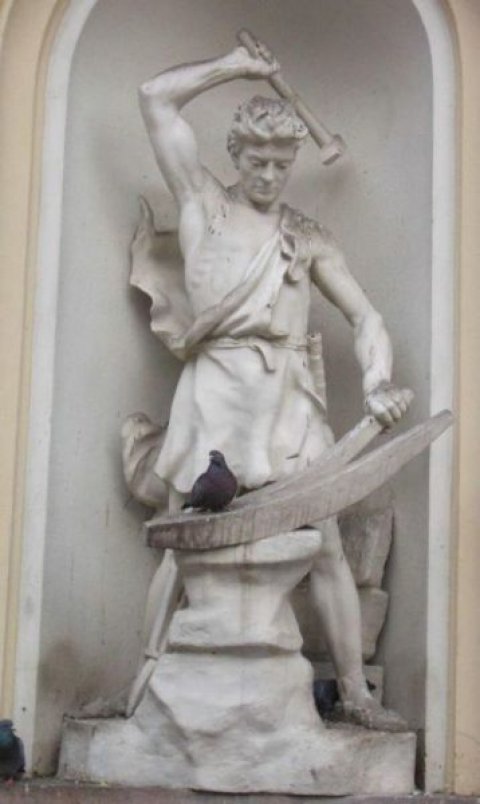 I mean look there, it looks as if that statue is gonna kill the bird, doesn’t it? It takes guts and a unique mind to point that out with a photo camera.

But how about a day at the pool/beach? What could come out of that? 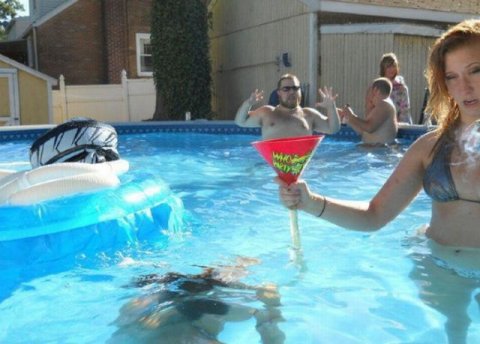 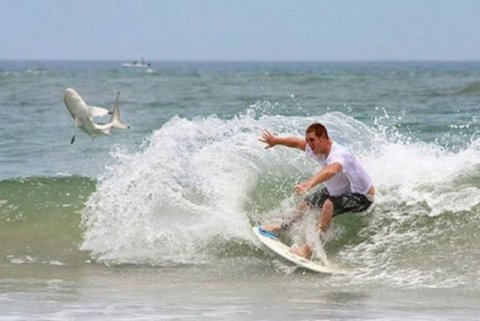 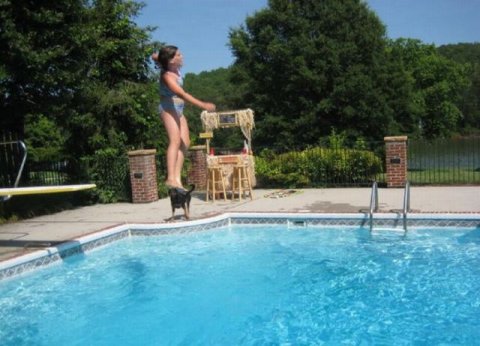 I hope you noticed the dog in that last picture. It’s all in the tiny details. Stupendous! 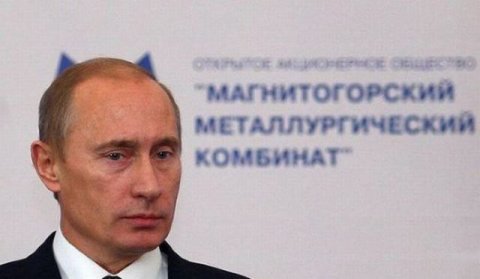 Ah, the devil! One wouldn’t believe a simple device corroborated with the touch of a quick-witted man can manipulate reality so well. 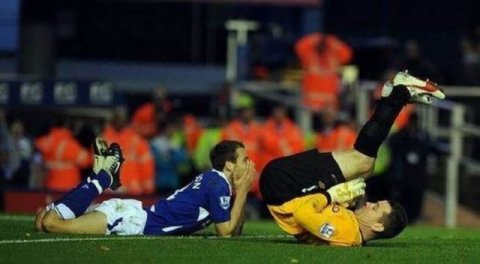 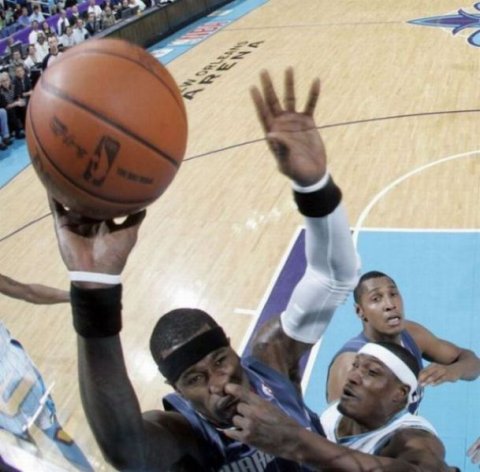 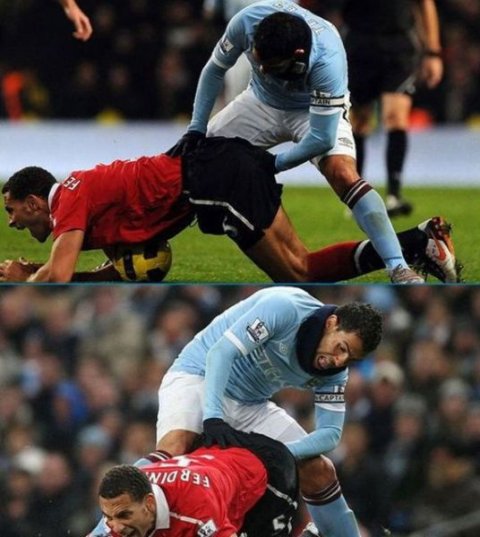 As if there was any further proof needed to assess that soccer is 100% gay. (I know the second picture of the batch is not soccer, it’s baseball, so shut up, Americans, I’m not that stupid).

But what about the masonic symbolism of this full blast illusionism? Overflowing sensitivity at the Louvre, everyone! 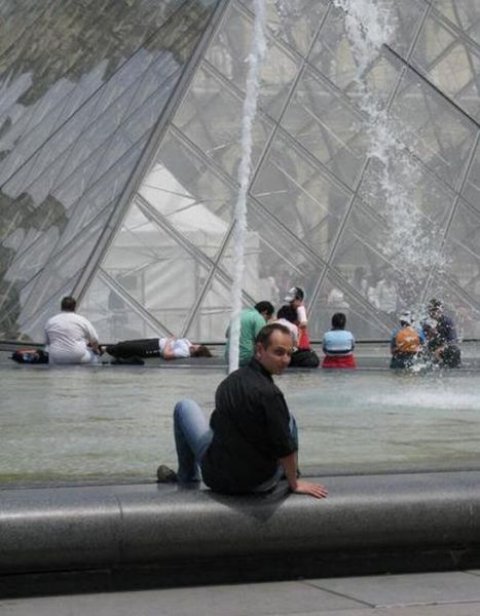 And last but not least, animals, nature’s most precious form of intelligence according to PETA. Normally highly solemn and respect worthy, it took a wise photograph to make them look like mentally disabled critters. 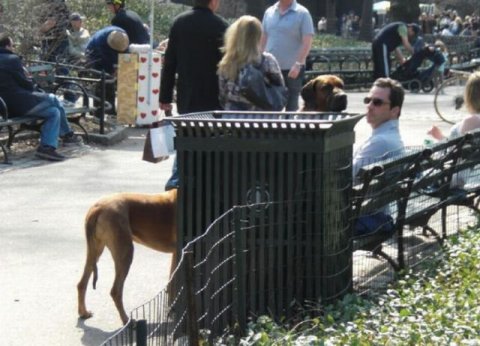 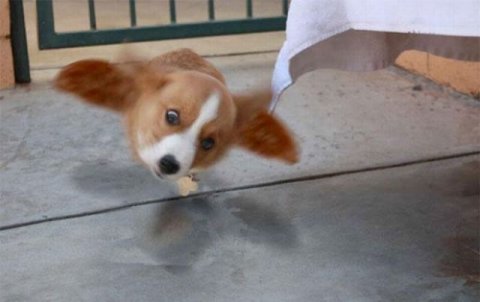 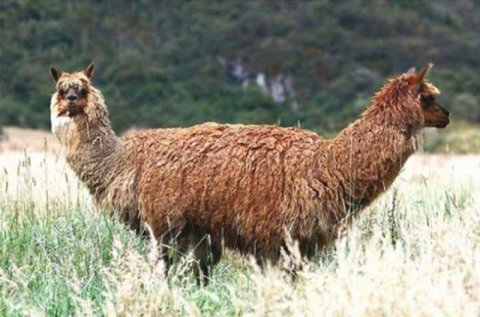 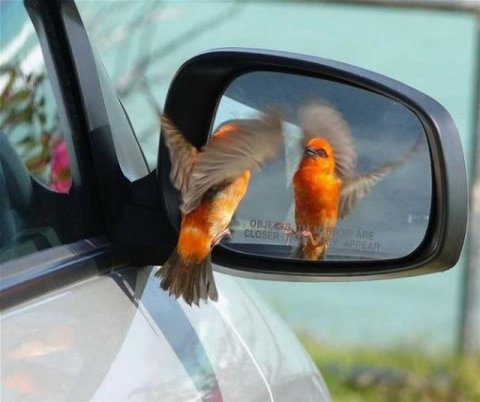 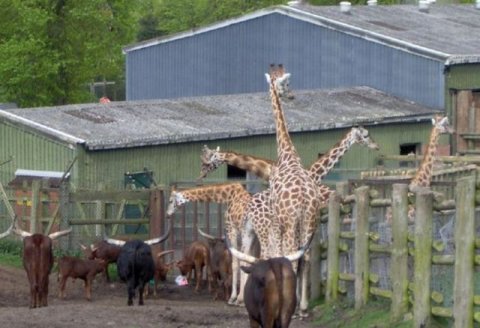 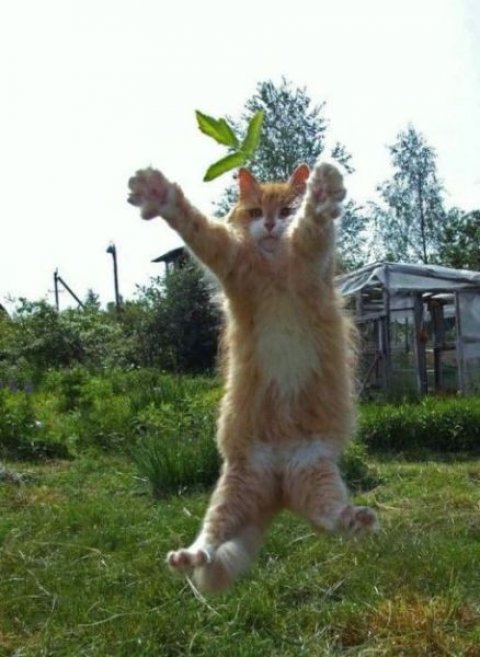 And an a*s joke, here you are: 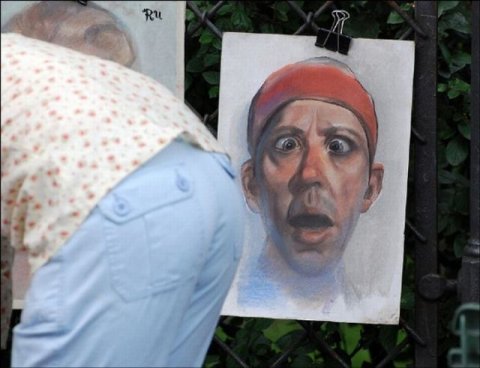 No need to thank me, all I did was state the obvious. Now if you’re a passionate photographer still thinking there’s any future in this “art”, hopefully you will have the courage to throw that camera out the window and quit. Then you may resume being one of the futile beings. Non-artist futile beings. Much appreciated.