Witchcraft in the Modern Era: Aquelarre, a Film by Guillermo Barreira 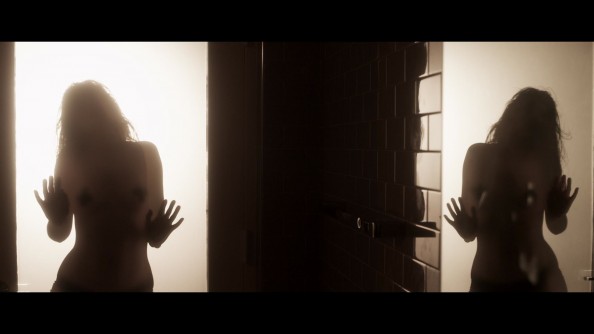 The creative realms of Spanish born film-maker, Guillermo Barreira, have included director, producer and writer. His career began in 2006 with the short film The Son And The Daughter. Currently based in New York, Barreira works with Codebreaker Productions and his new film, Aquelarre – whose title means an assembly of witches in Spanish, represents a shift into sinister territory. Supernatural themes are not commonplace in film and are often marginalized or used for comedy or children. Misunderstood black and white classics such as the Les Vampires and Häxan: Witchcraft Through The Ages have featured witches, but so has the lightweight British television show, The Worst Witch. Barreira has a mighty task to contend with, but successfully brings witchcraft into a modern era.

Aquelarre captures the behavior and misdemeanors of a group of young witches who are not interested in sitting around a boiling cauldron that contains newts. These mistresses of Mephistopheles behave as young people do but their nefarious intentions are depicted as being part of their fun. Barreira’s film opens with a scantily clad lady writhing spasmodically in an undisclosed interior. A soundtrack that commences with records being scratched together suggests a schizophrenic mind and proposes that this enticing figure is out of the ordinary. Instead of staying out on the town, three women (Bettina Magiaracina, Stella Toppan, and Jill Di Donato) lure an interested man (Matt Cullen) to an apartment. The group of witches take the willing male to bed to spellbind him in different ways. A woman in black lace, who previously acts a voyeur, becomes involved with the group and events rapidly become intense.

This bloodied tale has a soundtrack that is as beguiling as the central characters. It begins with appropriately wild noises, as if the film is screeching out a warning to the viewers and its mischievous cast. The frenetic scratching and sound effects accompany the lustful dancer but morphs into an eerie, coda comprising of a traditional church organ. The music creates a languid, hallucinatory sensation that matches the half-speed of the majority of the film. The cast are suitable for their roles and the disconcerting figure in black has a stark visual presence.

Aquelarre excels as a tantalizing glimpse into another world but frustrates slightly by finishing abruptly. It competes with the eroticism of some of David Lynch’s work, such as Lost Highway, and Barreira’s kinetic narrative is startling and leaves the viewer shaken during its four minutes duration. This memorable film should bring attention for a production company previously well known for releasing work with established actors as John Turturro and Dominic Monaghan.

You can watch the whole movie at the JamesnotodoFilmFest ‘s website or a teaser below: 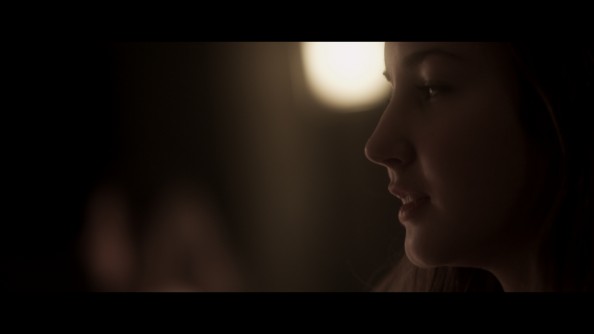 About the author: Tim Woodward, a 25-year-old student, is based in Cornwall, the land of fantasy novels. He is passionate about any kind of black and white and independent films, classic pop and rock music and lives in a house with people that it’s hard to stop laughing with. You can find him on Twitter and Facebook

The Artistic Sensitivity of a Film-maker: An Interview with Guillermo Barreira | Mole Empire

[…] known production and rental company in New York, and other projects include the recent short film Aquelarre, which enabled a sensitivity to stimuli that could not be achieved in his place of […]