Ever wanted to try out being a director? French Connection is making your dream come true via their innovative campaign, Make a Scene.

Created by agency 101, the Make a Scene campaign invites you to ‘make a scene’ by creating a film from a combination of pre-shot scenes with actors wearing French Connection clothes.

You can name the film, select a soundtrack and pick a special-effects theme from genres including noir and comedy.

Also, the site hosts a ‘leader board’ showing entries that have been shared the most via social media, with prizes available for the creators of the most popular content. 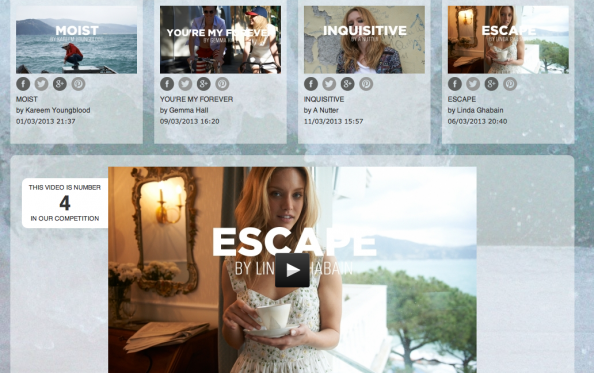 A global print, online and in-store campaign will launch next month featuring shots from the clips with the most interesting titles. 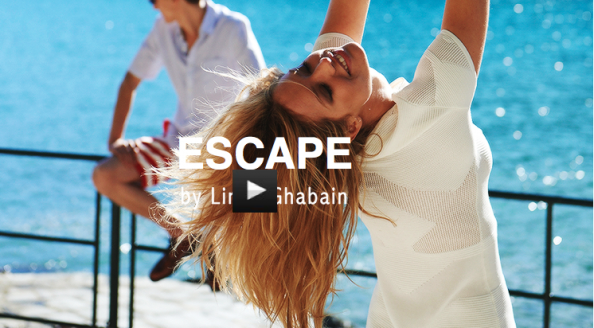