Thanks To E-Cigs, Smoking In Public Is Back!

America’s love of smoking started as far back as the days of Christopher Columbus, when the first explorers and settlers were introduced to tobacco by the Native Americans who were already living on the land. For over four centuries the tobacco industry has been one of the largest industries in the United States of America. Tobacco was the first cash crop grown in the North America, grown in Jamestown Virginia in 1612. The sale of tobacco helped to finance the American Revolutionary War!

For the beginning smoker, the initial feeling of inhaling the smoke is one of discomfort – the lungs object to smoke in them! But after the coughing stops and the lungs acclimate to the smoke, the smoker starts to feel a rush of pleasant feelings from the various chemicals in the tobacco. The beginning smoker may feel light-headed for a while, and then the stimulant nature of nicotine will give the smoker a pleasant feeling of well-being and extra energy. 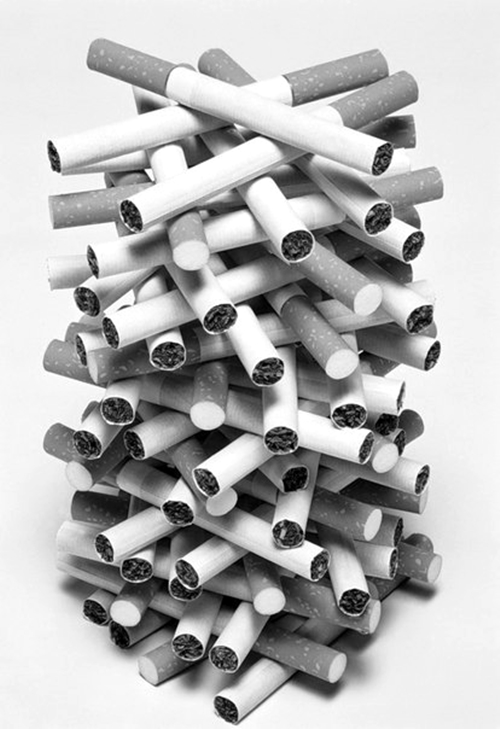 These types of feelings enhance other social situations where pleasure are being experienced – such as parties, dances, meals, and intimate affairs. Many people began smoking cigarettes simply as a social activity; to fit in with their friends that were smoking. Before long the addictive nature of nicotine had firmly entrenched itself into the lives of the smokers, and the smokers were hooked. As is true of most addictions, the body develops a tolerance for the substance that it is addicted to, and larger amounts of substance are required to get the same pleasant effect.

Large scale advertising efforts by the tobacco companies, along with the glamorization of beautiful Hollywood stars were very effective sales techniques. If someone wanted to be “cool” they needed to be smoking cigarettes or Cuban cigars!

Up until fairly recently, cigarettes were cheap and easy to purchase . Back in the 1970s they were available in vending machines for only thirty-five cents a pack! In the business world, some companies only allowed their employees a break if they were taking a “smoke break!” If the employee didn’t smoke cigarettes, then no break allowed! The entire culture of the United States was encouraging the smoking of cigarettes.

In 1964, the US Surgeon General issued a report warning the American consumers that smoking cigarettes can be dangerous to their health. Even second-hand smoke is hazardous! Naturally, nobody in the tobacco industry wanted to hear that message, and the message is still slowly being accepted today.

More Americans are trying to quit smoking cigarettes than ever. You might have heard of vaping already since it’s the new trend now (Check out WhatsYourVapeTemp’s FB profile for more info on vaping and cannibanoids). The ban on television and magazine advertising for tobacco has helped to reduce the media’s impact on the sale of cigarettes to minors. Fewer movies and television shows that include the primary stars smoking cigarettes are being produced.

The electronic cigarette (or e-cig) is a newcomer to the cigarette industry. As more businesses and governments pressure cigarette smokers to quit smoking, outlawing cigarette smoking in public places, in restaurants, hospitals, government buildings, the e-cig is starting to catch on in popularity. Smokers that used to have to leave the building in order to enjoy their cigarette breaks no longer have to – they are free to “light up” their e-cig. After all, they are smokeless and odorless. The normal objections to cigarette smoking simply do not apply to e-cigs.

Photo by suck-s on tumblr