Strangers – Stories about Difference and tolerance by Julie de Waroquier

Strangers is a new series by French self-taught photographer Julie de Waroquier. We’ve already been acquainted with her surreal photography in a previous interview, but this time the artist focuses on the relationship between two beings that don’t know each other, using humans and animals as symbols for her ideas. Here’s how Julie explains her idea behind the series:

The animals and the humans in this series are thus between confidence and suspicion, between curiosity and fear. Some of the animals seem threatening, other seem rather friendly. I photograph them in the animals’ natural environment, and I try to photograph what it deeply is to experience the first contact with someone else, with someone truly different. I want to create stories that intertwine wildlife nature and human imagination.

Check out the series below: 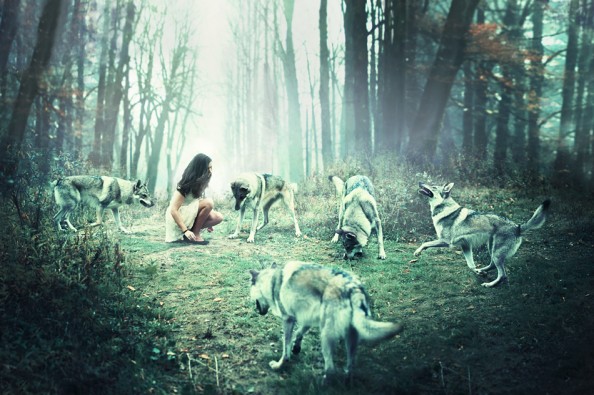 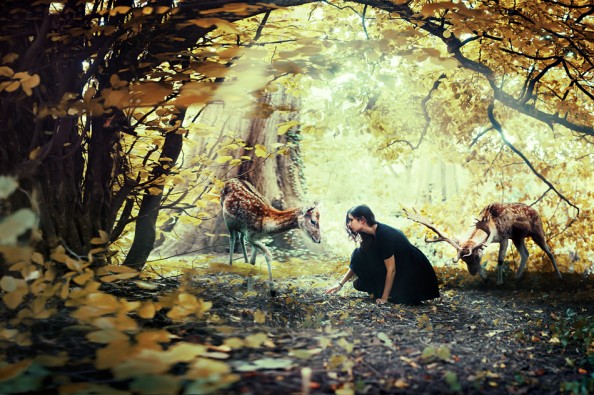 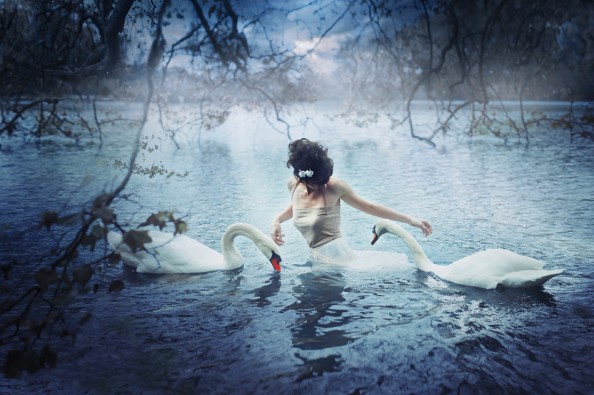 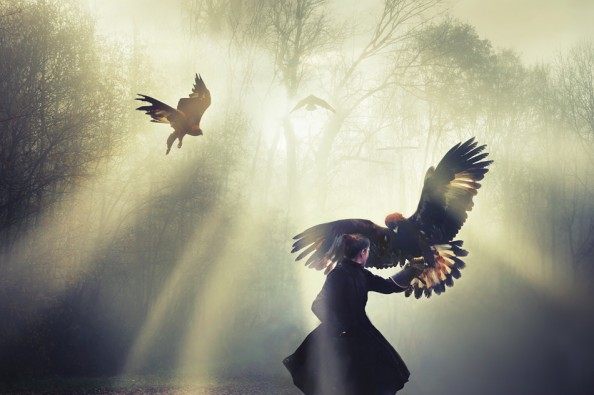 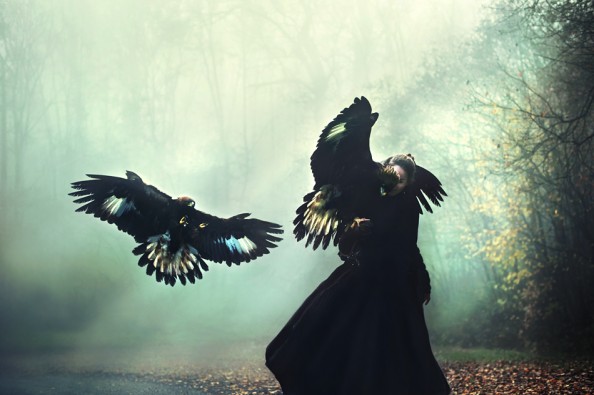 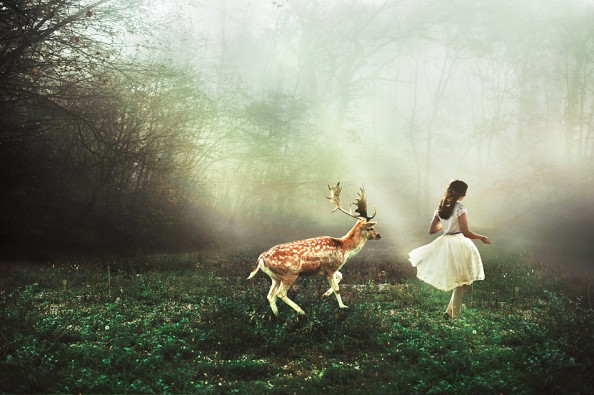 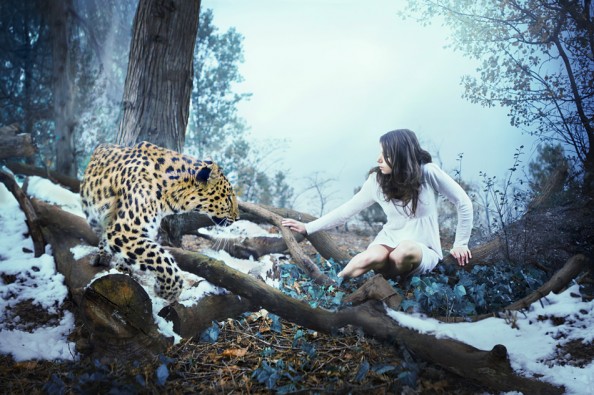 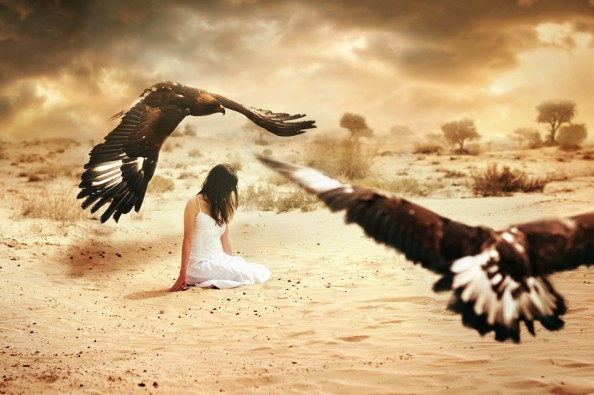 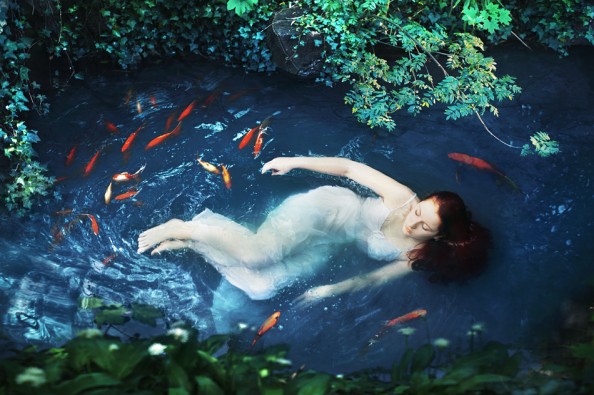 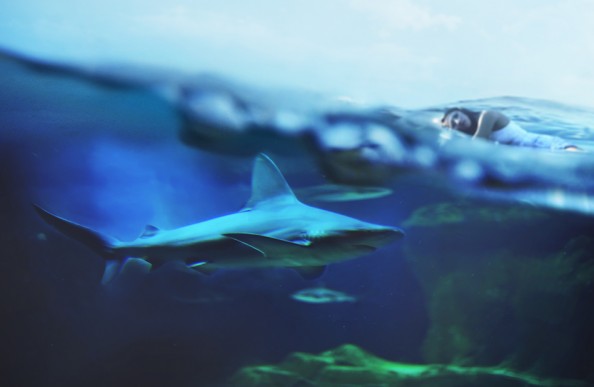