Venice beyond the Verisimilitude

For film fans around the globe, all eyes have been on Venice lately as we take in all the news and reviews coming from the 70th International Venice Film Festival.

The name on everyone’s lips this year is that of the hardworking heartthrob, James Franco. The Hollywood actor made famous through his on screen roles has not just been working double duty as writer/director but also stars in his hotly anticipated adaptation of ‘Child of God’. If initial reviews are anything to go by, the hype was well deserved. Critics are claiming the film stays faithful to the original chilling novel by Cormac McCarthy and is a bold and gripping representation of one man’s struggles at the outskirts of society. 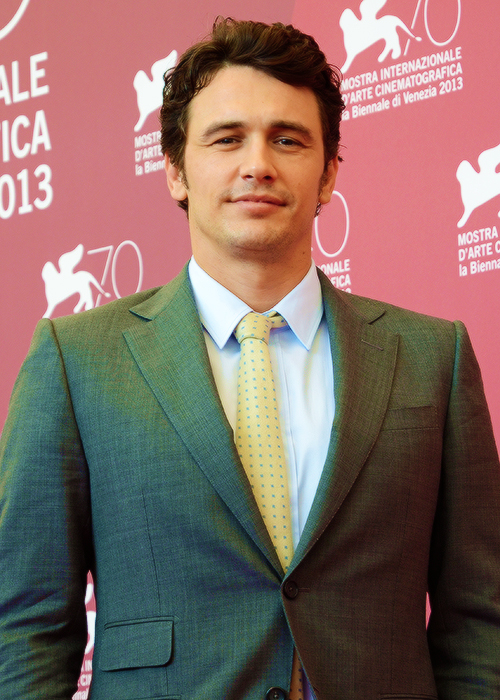 Photo from jamesfrancoforever on tumblr

However, ‘Child of God’ is not the only work by Franco at this year’s festival. This multi-talented man was also here to support the film, ‘Palo Alto’. This film is a cinematic interpretation of the collection of short stories Franco published in 2010 about his childhood growing up in the north-west Californian town and once again, he takes his place in front of the camera alongside Emma Roberts and is directed by the granddaughter of the legendary Francis Ford Coppola, Gia Coppola.

Although not everything has been celebrated this year, the film Parkland has not received the most favorable responses from the critics. Starring Billy Bob Thornton and Zac Effron, reviewers have labelled the most recent cinematic portrayal of the assassination of John F Kennedy as a ‘flat’ and ‘one dimensional’ retelling of what has already been said, with no exploration into the sea of conspiracy theories that surround the infamous event.

Though all is not bleak. The technical side of the film has been praised all around and the stark cinematography seems to complement the deep exploration of human emotion that the film focuses on.

Beyond the leading ladies and Hollywood heartthrobs, the undeniable star of the show this year as ever is the beautiful city of Venice. The hub of the festival is based in the stunning surroundings of Venice Lido with a view that captures the iconic waters the city is famous for.

While the whirlwind of the festival may be over the vibrant city still has plenty to offer and is well worth a visit any time of year. It’s not just for the rich and famous, Venice can suit any budget if you plan wisely. As a popular tourist destination you will find great deals online and if you’re flexible with your dates you can get flights with Jet2 from Manchester for 2 people for less than £100 each.

So go see something great, see the real Venice.