The bravest films: Lessons to Learn for Facing Autumn and Winter

We’ve all arrived at the time of year when acceptance comes before style: no more ghastly Speedo briefs. The vows of good folks who want to abstain from chocolate and exercise after work are largely forgotten in nights that set in fast and children must now face algebra in school again. The attributes of courage and being brave must now be practiced by everyone. This applies to creative persons as well and we can learn from the decisions, choices and opinions that actors and film-makers have made before us. However, Andy Dick will be nowhere in sight in the following list of films.

The iconoclastic, rebel of American cinema had struggled in the industry after the massive failure of his post-modern fable, The Last Movie. His first directorial effort since Easy Rider twisted conventions by featuring reality and constructed movie violence clashing in the form Peruvian natives attacking a movie set. Revered by film-maker Harmony Korine, OOTB was Hopper’s first directorial effort in nine years and unapologetic ally showed how harsh life could be by featuring scenes of domestic abuse and intravenous drug-use. 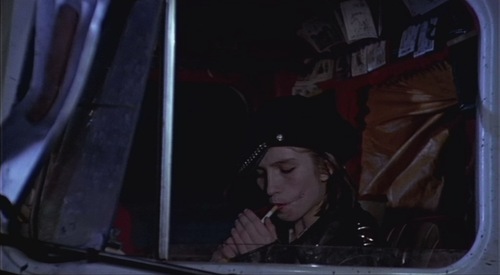 Photo from bluesigloo on tumblr

Pasolini had produced largely produced art-house films amongst others, but his final film was challenging by reconsidering what could be acceptable to be depicted on screen. Based on The 120 Days of Sodom by the Marquis de Sade, it featured such deplorable scenes as graphic violence and sadism, but was innovative by using Dante’s Inferno as inspiration. 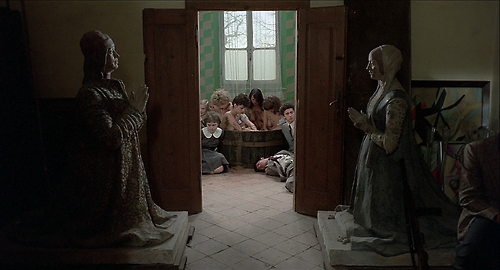 Photo from ozu-teapot on tumblr

Miike’s film quickly became notorious due to its content of extremely graphic violence and is banned in such countries as Malaysia and Norway. The notion of violence can’t be praised, but the fact that the director released this in a country notorious for its deadly yakuza mafia is impressive.

Photo from kurutta on tumblr

The violence in Kubrick’s film will always be focused on above the acting abilities of its cast and costumes that have become staples of Halloween parties. The fact that Kubrick attempted to film a book with a rape scene is notable, although the equally courageous decision to combine electronic and classical music in the film’s score is rarely mentioned. 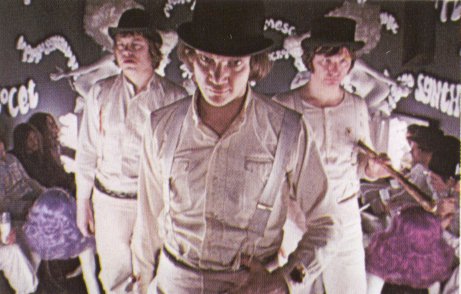 Photo from Sprachwandeln on tumblr

The British born actor and director’s mercurial ability to combine humour, pathos and sentimentalism was slightly dampened by his refusal to produce a complete ‘talkie’ film until TGD. However, his clever and dangerous lampooning of Hitler and his Fascist regime was startling, motivated by the comedian’s Jewish background. Hitler loved it though. 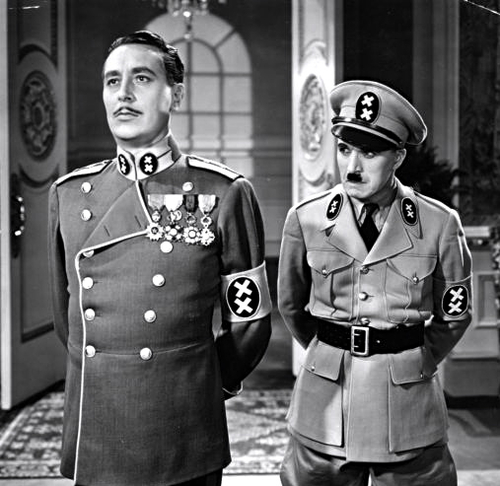 Photo from fuckyeahchaplin on tumblr

The hard drinkin’ and brawlin’ director lived life on his own stubborn terms, an attribute that was evident in the themes in his other films such as The Wild Bunch. Straw Dogs featured such brutal moments as a home invasion and allowed Dustin Hoffman to escape his comparatively comfortable role from The Graduate. 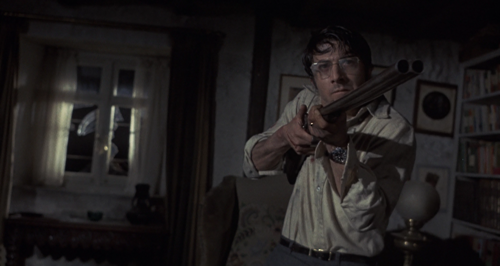 Photo from subscribertothesun on tumblr

As consistently misunderstood and passionate as the American polymath is, his self-indulgent love of film-making is evident in a long-shot view of a car window that would have been reviled elsewhere. Another form of loving was provided by Chloe Sevigny that fortunately didn’t consistent of twerking, but was a attention-grabbing move on the director’s part. 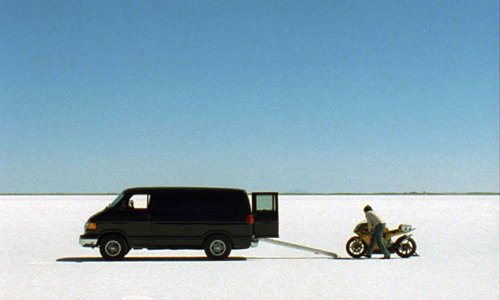 Photo from zzzriko on tumblr

8) Ambition In Your Work:

The incredible ambition of the man who dared bring a three hour film about the American Civil War to the screen with The Birth of a Nation was satiated in Intolerance. This three hour didactic on the struggle of love through the ages bankrupted Triangle Film Corporation, but the Babylonian scenes must be viewed/skipped to due to their epic scope. This was made in the days before nutritionists, so not for those intolerant to wheat, lactose and seafood. 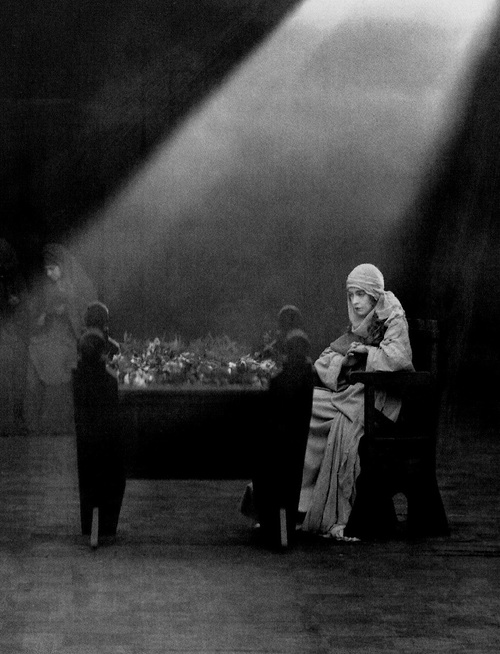 Photo from snowstag on tumblr

Many people are not aware that there was life eons before Star Wars. Lucas’s feature directorial debut depicts a fiuture dystopian society that represses its residents and could have ruined career in Hollywood. Instead, its director went on to increasing fame after his next film American Graffiti. 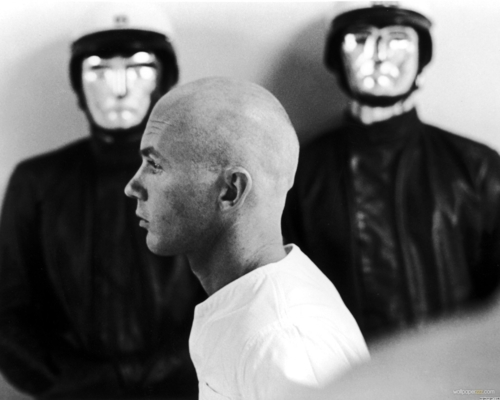 Photo from molokoplus on tumblr

Wildly different than the themes and aims of the other films in the list, but the fact that the mainly silent film was made and released in an era of increasingly demanding escapism is intriguing. The sheer love of silent cinema imbued within it enabled it to be the first mainly silent film to win an Academy Award since the first ceremony in 1929. 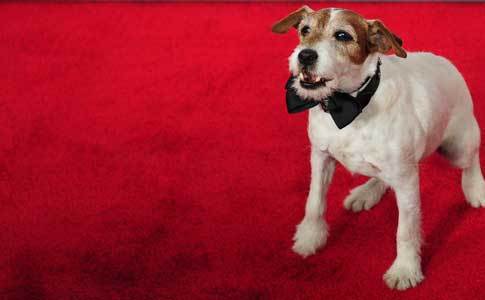 Photo from ashleyfurniturehomestores on tumblr

So, remember that creative talents from Chaplin to The Dog in The Artist have shown more strength than Michael Bay’s personal Transformers robot.  Perhaps courage lessons should be taught in schools…

[…] from The Cabinet of Dr. Caligari may not have stepped out of the mind-bending silent German film, and hopefully visitors to Lauren Baker’s You Blow My Mind (YBMM) exhibition at Hang-Up […]

[…] as Mary Shelley in her novel Frankenstein; or The Modern Prometheus. This was pivotal in the first silent film version produced by the Edison company, where the aforementioned scene was taken from and can also […]