Transformers 4 Rounds Off Filming in Chicago With a Bang 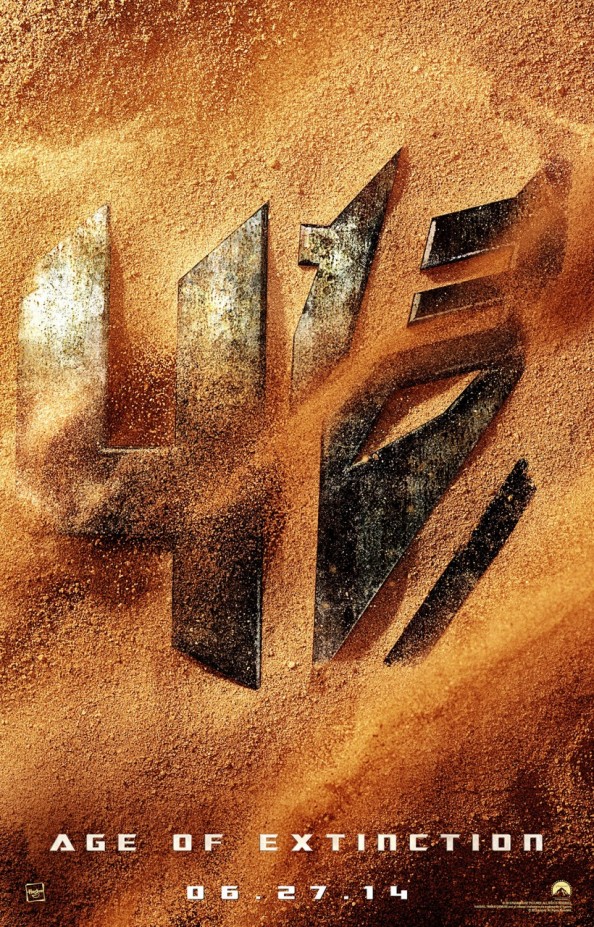 Photo from cinemamadness on tumblr

After a busy month of filming in Chicago, director Michael Bay and the large cast and crew of Transformers 4 appear ready to move on. During their time in the city, the movies entourage has torched cars, blown up buildings and flown helicopters under downtown bridges.

However, that wasn’t the end of the high action shooting. According to the Chicago Tribune, filming for Transformers: Age of Extinction went out with a bang, with Bay and co. wrapping up with a massive controlled explosion at the abandoned Santa Fe Grain silos. The silos near 29th and Damen in Pilsen were already the site of an explosion earlier in the month, when a bridge was blown up and an impressive fireball was set off.

These destructive schemes are not uncommon of Bay though. According to MoneyGaming, in the filming of Transformers: Dark of the Moon, he destroyed a total of 532 cars. The scenes of car crashes, crowds of running, screaming extras and a car flipping into the top level of a double decker bus all seem to be a mark of Bay’s trademark over the top action.

The scenes for the newest addition in the Transformers franchise are set in Hong Kong. To set the scene, the Chicago filming locations featured Hong Kong flags as well as Chinese advertisements and street signs and red and white Chinese taxicabs.

Despite masquerading as China’s iconic city, Chicago has benefited financially from the Transformers: Age of Extinction shoot. Officials estimate that around $7 million has been injected into the local economy as a result of the film’s explosive filming.

It wasn’t all fire and destruction for Bay though, as he took some time out of his busy schedule to enjoy what Chicago’s nightlife had to offer. After having dinner with new Transformers star Mark Wahlberg at Sunda on 20th September, he was spotted throughout the week at Public House, The Grid and Parliament, which he has visited at least three times in two weeks. He has also dined three times at the Chicago Cut Steakhouse.