Why do people play games?

People play games to be entertained. Games provide a form of escape and act as a way to take one’s mind away from the stress of reality, by allowing the player to immerse themselves in another activity – a distraction from life and its challenges.

Video games have been a huge hit since their inception in 1958, when the first video game, Tennis for Two, was developed. The first video game played on a television set was developed in 19697, followed by the first commercial video game console in 1972. Since then, video gaming has become an immensely popular activity all over the world, particularly in America, where 58% of Americans play video games, and the average US household contains at least one game console.

Facebook games have become increasingly popular over the last seven years. They are fun to play, provide quick entertainment and are a valuable online source for stress relief and relaxation. 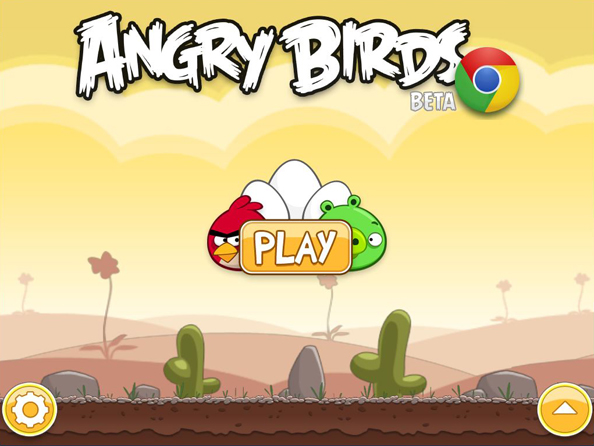 This social media platform boasts more than 800 million mobile app monthly users, with more than 260 million fans playing games on Facebook. Some of the most popular games include Farmville, where players create a farm of their own using crops, trees and animals; Texas Holdem Poker, a variation of traditional poker, in which free chips are used, and Mafia Wars, where players assume the role of gangsters and create their own mafia.

Mobile is an ever-expanding and developing market, and each year sees a significant increase in users. It is predicted that by the end of 2013, there will be more mobile devices on earth than there are people. Currently mobile subscriptions sit at a figure of 6.8 billion worldwide. This represents a massive increase since 2000, when there were 1 billion subscriptions.

It’s not just puzzle games that are popular however. Mobile bingo, like the games featured on bingoonmobile.co.uk, has become a popular way to gamble on your phone or tablet device and most modern bingo sites are mobile optimised with some even having specific mobile apps that can be downloaded from the Google Play Store or Apple App Store. These allow for players to enjoy the perfect bingo experience.

About half of people who own a mobile device use it to access the internet, and 80% of the time spent on a mobile device is consumed by app usage. The mobile games market is estimated to rake in a staggering $14.74 billion by the year 2017. Since the invention of the smartphone, thousands of downloadable apps have been developed, owing to the simple access to entertainment that they provide. Players can experience new bingo sites straight from their mobile device, dominate and develop strategies to conquer in Clash of the Clans, and enjoy the addictive mobile game, Candy Crush Saga, a candy puzzle adventure, among millions of other mobile games.