Why Staying in Is the New Going Out

There’s nothing quite like the glamming up to get ready for a night out – the music’s on, the wine is flowing and you’re toting the hair straighteners. Three hours have passed and you’re lamenting the slow evolution of a third arm, you’ve sweated your make up off and you suddenly realize that it’s still daylight in June when you step outside and you’re dressed for the evening.

Not quite as glamorous as it first sounds, is it? Often we can find we’re spending more time getting ready than we are out on the town, so next time Saturday rolls around, why not consider a night in instead? 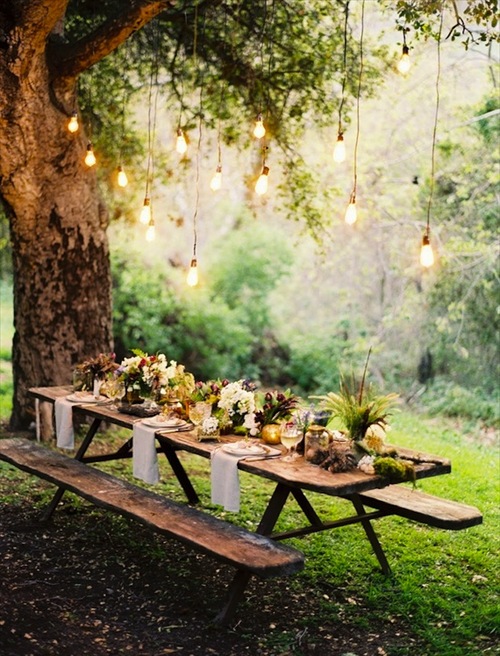 Summer is in full swing and the X Factor auditions are just a few weeks away, so dial up your friends and invite them over for an evening of drinks, laughs and world class trash television. Staying in will not only leave you feeling better on Sunday morning, but your credit card will forgive you too.

If you don’t want to shell out on bottles of wine, there are plenty of ways you can get your kicks without spending a penny – why not relive the days of your childhood and have a board game showdown?

A common favorite for today’s classy lady is a good old fashioned game of bingo, but we’re not talking about donning the heels to head out the door and arm ourselves with trusty dabbers. Bingo has had a 21st century facelift, and you can play it online with the ladies – just ask them to bring their mobiles or tablets over for a cheeky flutter. Unlike other online casinos, playing bingo online gives you the chance to play for free, while you could also make an extra few pennies – something which would never happen on a night out on the tiles.

Cook up a storm

Another great alternative to spending money in costly restaurants is to have your friends over for dinner – you can impress with your culinary skills, or you can be the source of great laughs if your talents in the kitchen wield the same results as the efforts of Bridget Jones. If you suffer with the latter, why not invite your friends to bring over their own snacks, or even host your own Come Dine With Me?

New technology, great television and cheaper entertainment alternatives are all making staying in the new going out – so before you reach for that mascara, consider a night in a cozy jumper instead.

Photo from wanderingbreath on tumblr