Great Leaders and Their Strategies

Frederick the Great, Attila the Hun and Genghis Khan were all leaders of their time and used strategy to position themselves where they wanted to be in battle. Although their methods were often rather bloodthirsty and a bit barbaric, they got the desired results, and there are many lessons that can be learnt from the way these great tacticians plotted their triumphs. With poker being a game of strategy, according to this info graphic by Full Tilt, players can take a leaf out of these warriors’ books and apply similar tactics, wit and skill to their play and be victorious without the bloodshed! 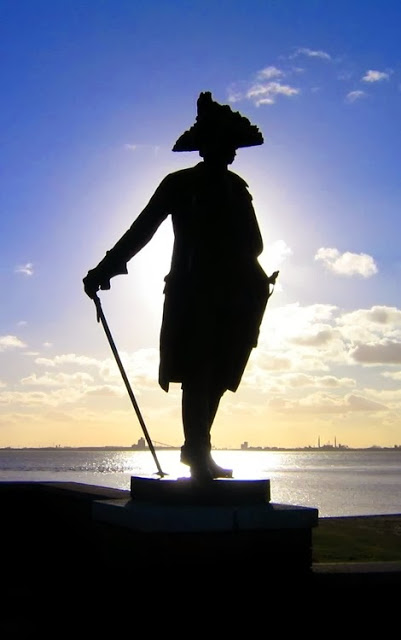 Poker players can learn a lot from Frederick the Great of Prussia, a fearless leader who won huge battles simply by intensifying his attack on a few small points at a time and enjoying success even when surrounded. If you follow Frederick’s strategy, you’ll need to play a tight-aggressive game and only enter the pot with a premium hand. Frederick’s strategy focuses on not spreading yourself too thinly or over-reaching. You have to focus your concentration on one point and defeat the enemy at their weakest point.

Steal the Pot or the Blinds Like Attila the Hun

Known for his violent plundering of nations and his cruel torture methods, Attila the Hun may not be your everyday idol, but he certainly knew about strategy. If Attila was part of your poker game, it would be a good idea to watch your back or try and use his strategy of winning through attrition and wear down your opponent by taking their wealth and adding it to your own. Attila’s strategy will see you slowly building up your own chip stack, then raising late in the game, even with a poor hand, to take the blinds or the pot without any resistance.

Sneaky tactics can be used to lure your opponent to exactly where you want them to be — you can then annihilate them with ease. This was William the Conqueror’s strategy in battle and can be used very efficiently in a game of cards. By acting weak but holding a powerful hand, other players will be lured into a false sense of security, and when it turns out their hand is weak they may still have to raise the stakes to recover — putting them in exactly the position you wanted.

Arminius may date back to AD 9, but his strategies were anything but old-fashioned. This clever Germanic tribesman used to create a ruse that would lead his opponent into a deadly trap, and you can use the strategy to create a fatal result for your opponent’s hand. By check-raising you can allow your opponents to do all the betting, then swoop in and claim the pot when they least expect it.

If the only glory is winning and there’s no such thing as a glorious defeat, Genghis Khan just might be your poker hero. With his small horde of Mongols, Khan defeated most of Eurasia simply by retreating when he though defeat was imminent and regrouping and reserving resources for a fresh attack. His smart battle plan can be applied to poker, with players simply conserving their chips, making survival a priority and being able to continue in to later rounds.

Photo from royaltyandpump on tumblr