Why do Slavs Squat?

Just in case you haven’t already noticed the abundance of pictures with slavs squatting on the Internet in the past months and you have no idea what this means, I think we’d better start with a few prime examples: 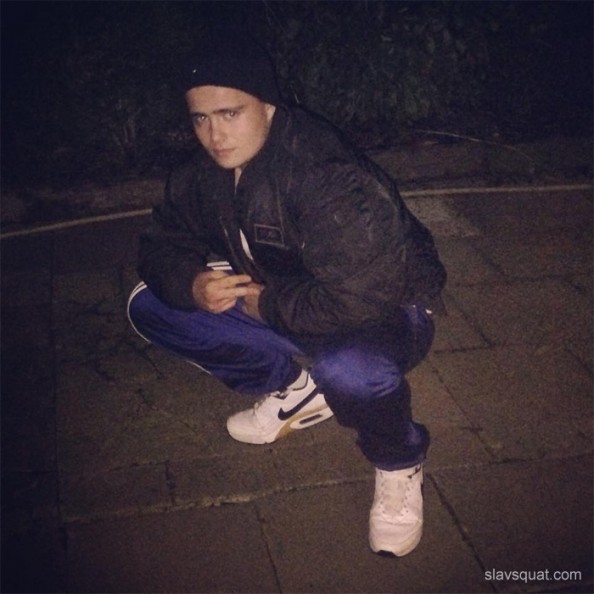 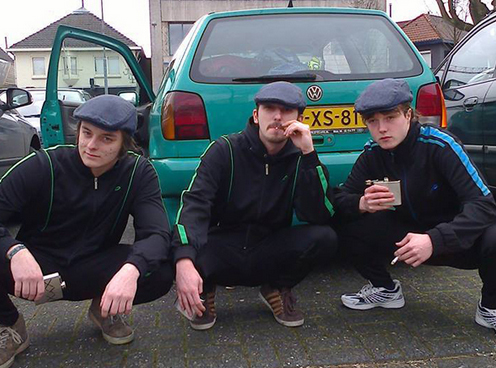 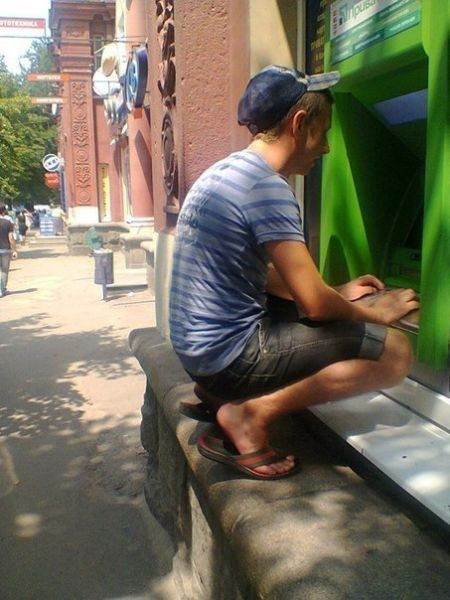 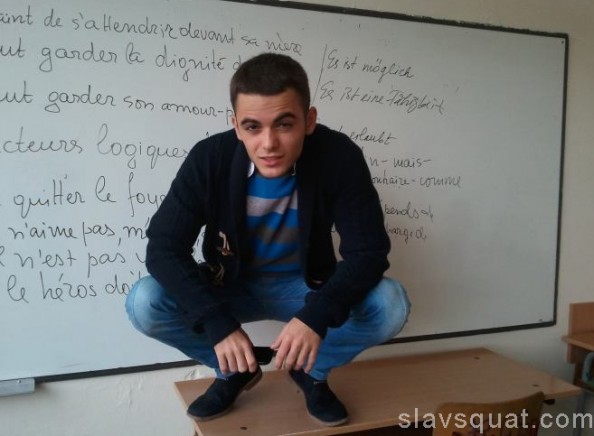 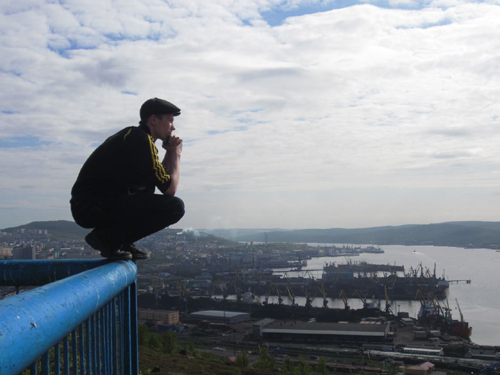 slavsquat.com has probably the best definition of the phenomenon and I quote it here: “Slavsquat – The astonishingly ergonomic stance to which slavs have exclusive rights of practice. It is a millenia old tradition forged and refined by years of genetic evolution, mostly regarding ones knees. Properly executed it improves overall well-being, cleanses the soul, and cultivates a healthy lifestyle”

Now let’s talk about slavs a bit. Who are they? What is their history? Slavs are a very particular breed from Eastern Europe, usually starting world wars. How could we forget about Archduke Franz Ferdinand’s assasinations commited by a bosnian sub-slav who posted a squatting picture on his Facebook just hours after murdering the Austrian prince. The Slavs are the Russians and their little brothers that they so many times bully – see the recent conflicts in Ukraine, where squatting with kalashnikovs has become a trend already. Slavs are also all the only group of people hard-headed enough to have had open conflict with the US Army in the past decades – see Yugoslavia, where dozens of serbs have died squatting with nationalist symbols in their hands.

In a recent poll taken in Bulgaria, Slav-Land’s most southern brothers, the nation has mentioned squatting when answering the question ‘What stirs up your National Pride more than anything else?’. Squatting was placed 2nd, after vodka, but before having a thick neck, brass knuckles and owning old worthless communist trinkets. 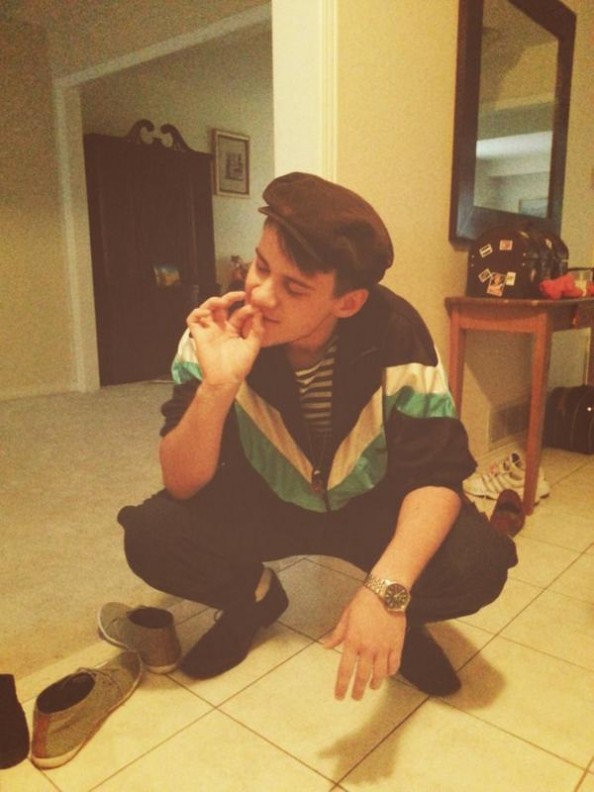 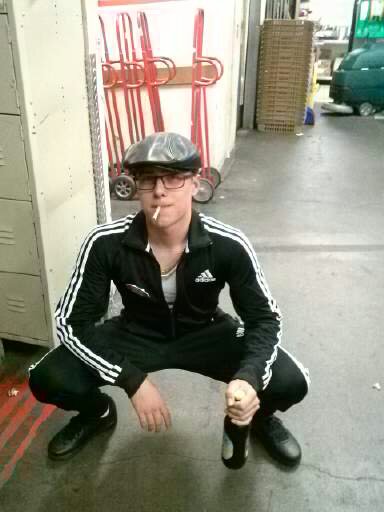 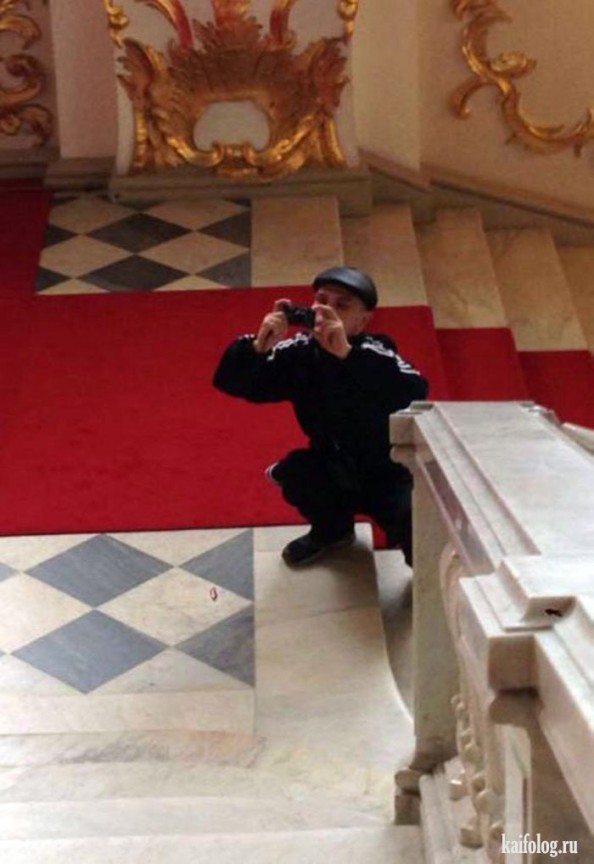 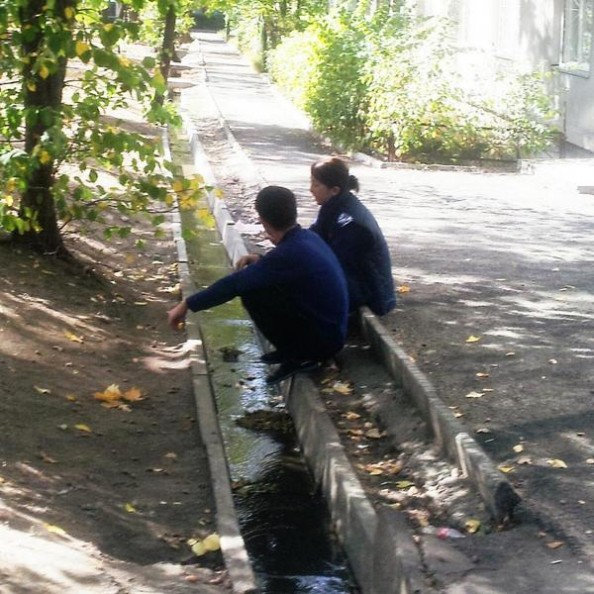 After many soccer players of Slav descent, such as Zlatan Ibrahimovic, have recently started celebrating goalscoring with a squat a la slave, UEFA has decided to forbid its usage, thus aligning this gesture to the nazi salute and the quenelle.

And last, but not least, a very important aspect of squattig is that it’s a position that immitates the excretion of feces. Given the romantic and tragic characteristic of slavs, it’s easy to deduce that squatting is the international symbol for ‘actually giving a sh*t’.

[…] for revealing to us the great power of the ‘stache symbol. All hail the great facial hair underneath our noses, for it is the greatest power known to mankind. I mean it does battle prostate cancer, […]