Meninism, the Latest and Best Mockery of Feminism So Far

Although the necessary freedom negotiation for equal rights between men and women is pretty much done already in the civilized world, there are still fights about nuances, in the so-called sexism post-war.

Do you remember those viral photos of women holding cardboards with messages on them telling the world why feminism is needed? Well, jokingly or not, now there’s a mirror current for that, explaining why the (intentionally) improperly named #meninism is also needed in our society. But let’s see a bit of what started this counter-current, an extreme version of feminism, called the feminazism. 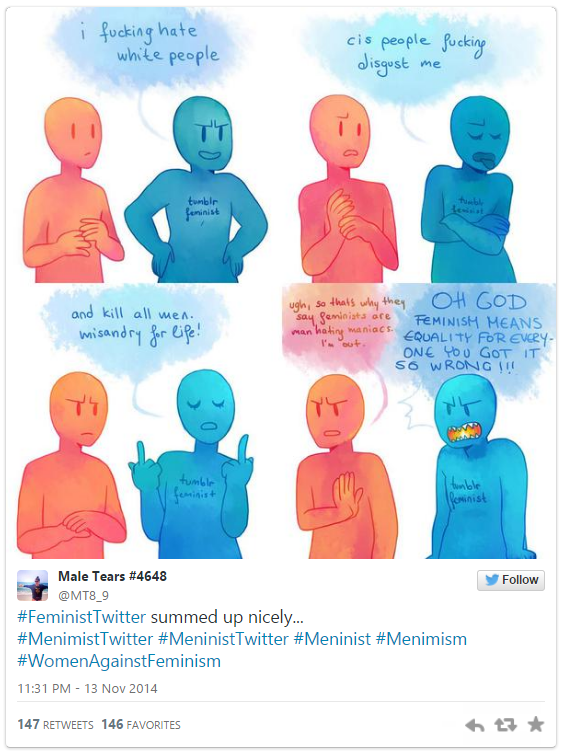 Feminism taken to this extreme has become so obnoxious that even a lot of women mock it and dissociate themselves from it, although they still support constructive feminism – particularly in patriarchal societies that desperately need it. But basically the #meninist tag is a statement to stop taking things so seriously in the war of the sexes. And yes, there already are t-shirts with it, too. 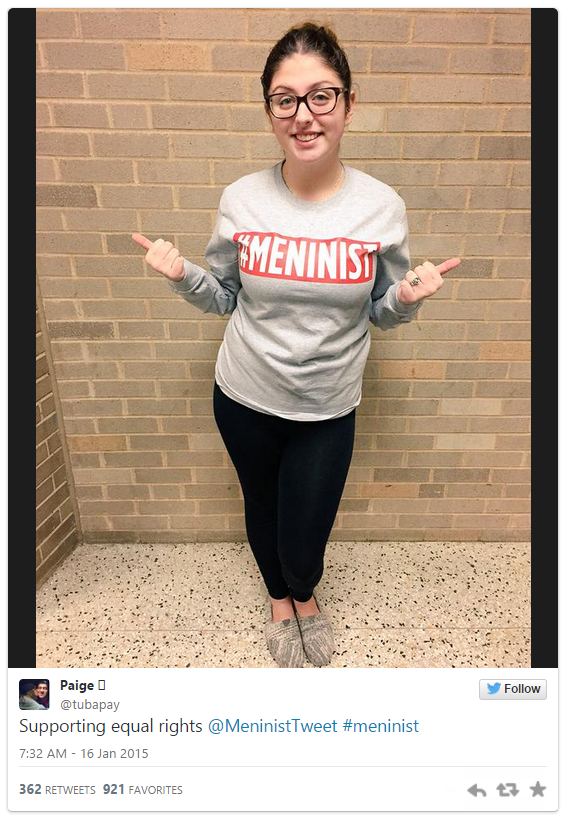 It’s time to give up those double-standards. It’s time to realize that men also cry and feel bad because they don’t look like… uhm He-Man, I guess. I mean just as much as women would like to look like Barbie, surely there are millions of men around the world who would love to have that ‘most powerful man in the universe’ look. 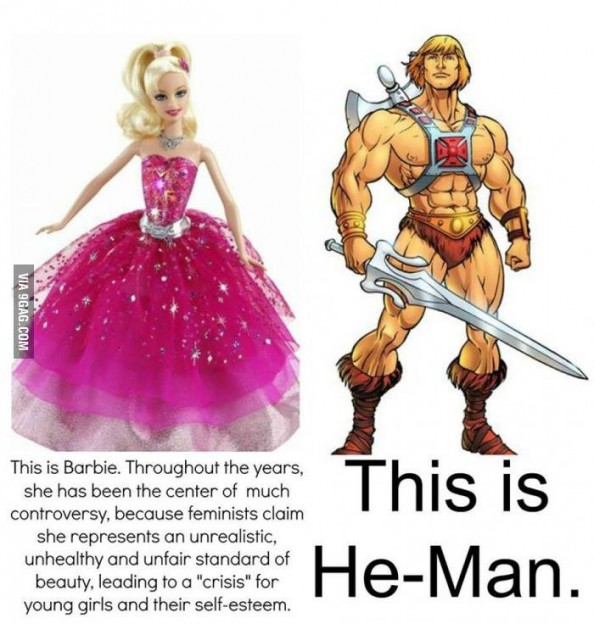 Are you a guy, slightly or seriously overweight and never before thought about complaining to society that that you shouldn’t feel bad about being fat? Well, taking after feminism and recent fashion magazine covers, it’s time to call yourself curvy instead of fat. And it’s time to show some pride. 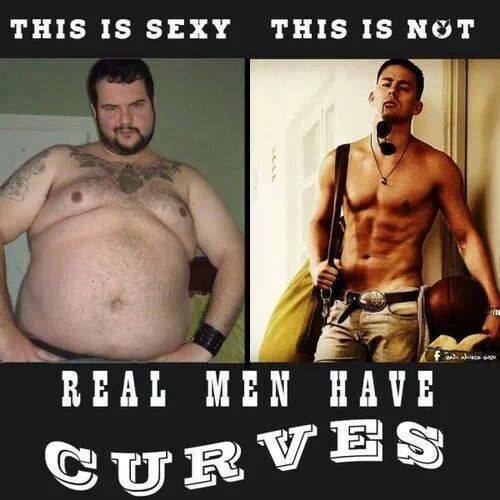 Oh yes! Good times are just around the corner for the beer-loving and the gourmands. And for other men too. It’s time to take that social melodrama out in the streets or… well, at least out in the world wide web. It’s time to re-educate the human conception of a penis bearer.

And to get a bit serious, countries like the US actually do have some discriminatory policies against men, such as: 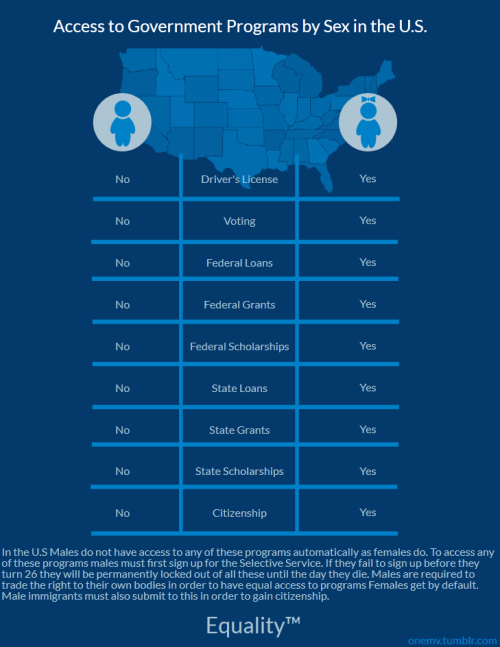 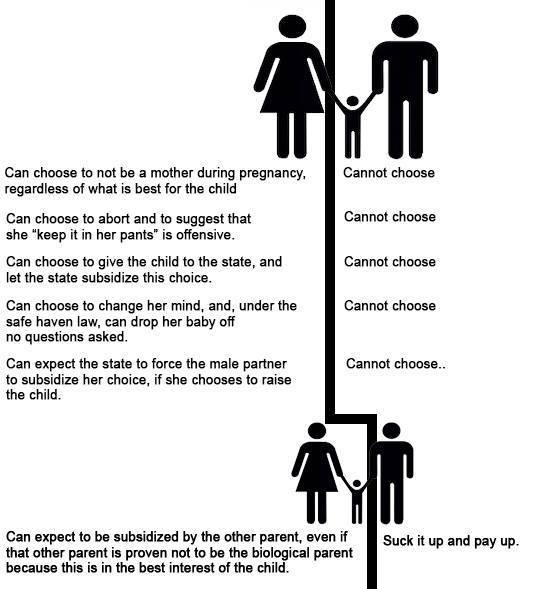 But did you hear men complain about it so far? No. And probably won’t anyway, cause #meninism is just a joke. It’s not a man’s job to take such things so seriously. Sexism, however, or the fight against it via exaggerated political correctness, does need a punch in the face sometimes, otherwise we might just take equality to peaks that are simply not pleasant for anyone. So here’s a possible outcome if things keep on going that way:

[…] wealth but plenty of humor and resourcefulness to make up for it such as Romania, teens troll the famous hashtag by recreating some of the most famous shots but without all the luxury and drama. Have a look at […]