Floating Nest is a project by Francesca Marcaccio which explores the relation between the nostalgia of leaving home and the objects that we attach ourselves to in our intimate spaces. By photographing people in bedrooms, their most private spaces, the artist aims to portray how they use their personal belongings in order to define their personal territory. Situated in a very personal setting, with a natural lighting, these portraits try to reflect the individual’s personality through the objects he has collected throughout time. 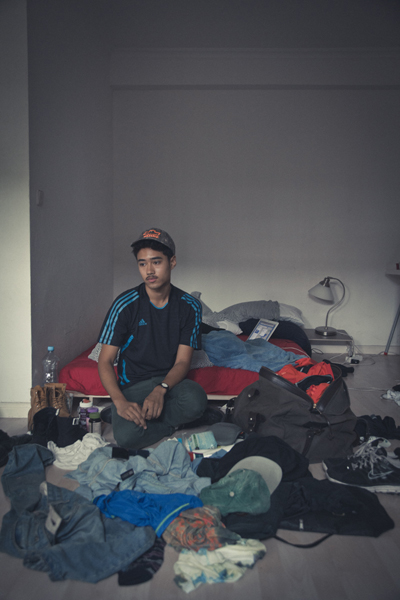 In the modern world, where “home” has taken a whole new meaning, the bedroom is the only space to become personal for the individual. This series intends to capture a fraction of a moment, exactly when one transitions to a new place and has to adapt. Francesca notes that nowadays the meaning of home has shifted from a location and a multigenerational consciousness of memory to  become a temporary container of a constantly shifting expression of the self. Home is not longer a dwelling but the untold story of a life being lived.

Floating Nest examines the correlation between nostalgia and transition through looking at the means by which individuals use objects to negotiate their interior space, their nesting ground, in an increasingly geographically fractured existence. How contemporary attitudes explode our notions of home and our sense of belonging is one of the questions addressed by this project. Photography can serve as a means for capturing states of transition and translating the lives and dreams of travelers into an image of nostalgia.

The title Floating Nest refers to the fluidity of the spaces and human lives in contradiction with the idea of the nest which is somehow referred to stability, warmth and roots. We see individuals blanketing themselves in a collection of objects to counter this loss of stability but at the same time carrying with them a sense of nostalgia. Because of this, the research for this project has been directed towards this idea of the object and its association with nostalgia and in turn the evolution of the portrait as a carrier of nostalgia.

Francesca Marcaccio is an Italian visual artist currently based in London. Francesca’s vision for this project begins from the following statement:

Our present age is one of exile. How can one avoid sinking into the mire of common sense, if not by becoming a stranger to one’s own country, language, sex and identity? Writing is impossible without some kind of exile. Exile is already in itself a form of dissidence. (T.Minh-ha)

The artist details more on the meaning of objects in one’s home and the nostalgia these generate:

Through the first contact with the outside world, the ‘first not-me possession’, a human being starts to experience the real objective world, and from this traumatic detachment he will look all lifelong for something to replace this loss, often taking the form of objects: the first feeling of an unconscious nostalgia. It is true that the desire for collecting objects is a way to reconstruct a narrative out of memories from the past experience of receiving said objects. These collections became a microcosm of the individual’s world, their attempt to self define using that which is not the self. Collections of objects reflect the places one has seen; together creating a portrait of that person’s experience.

There is always a kind of multiplicity to this experience; the more places one has been, the more displacements one has gone through, the more scattered their vision will be. Nostalgia is a longing for what was lost, what was in the past, or what was given up. 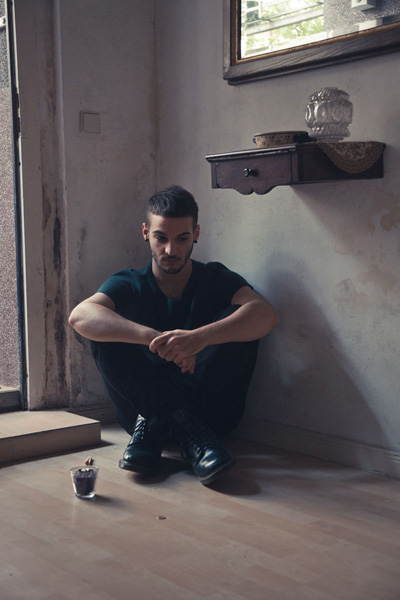 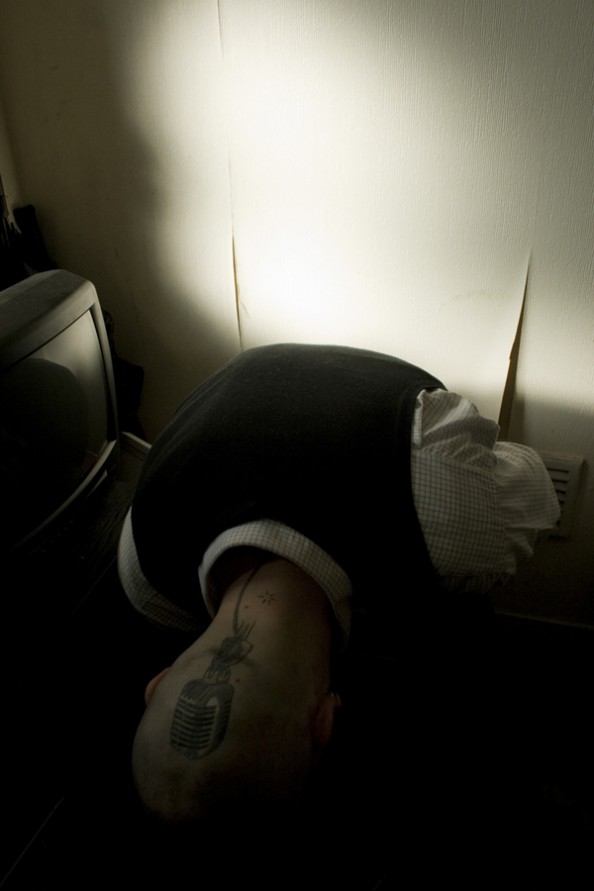 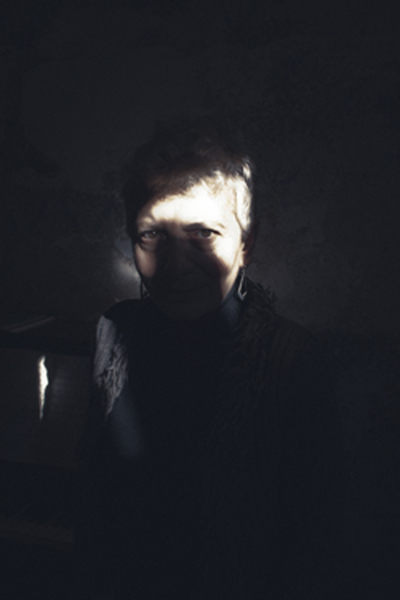 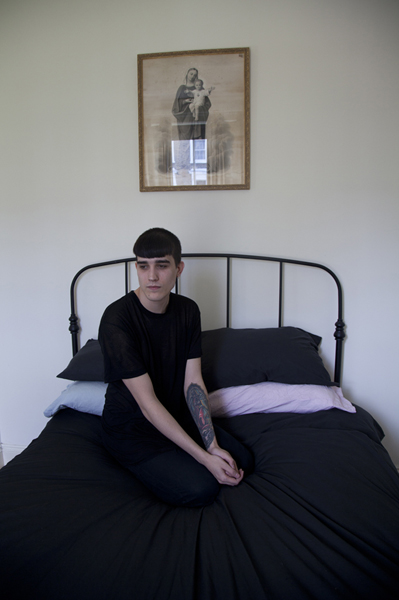 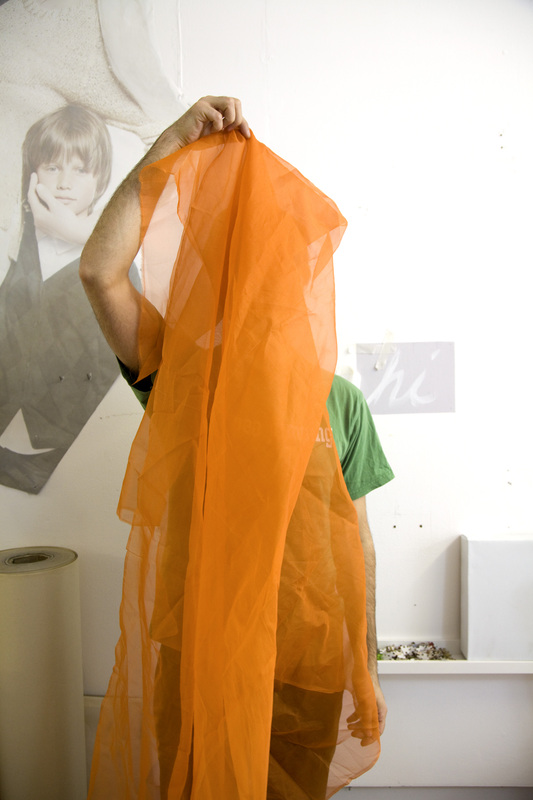 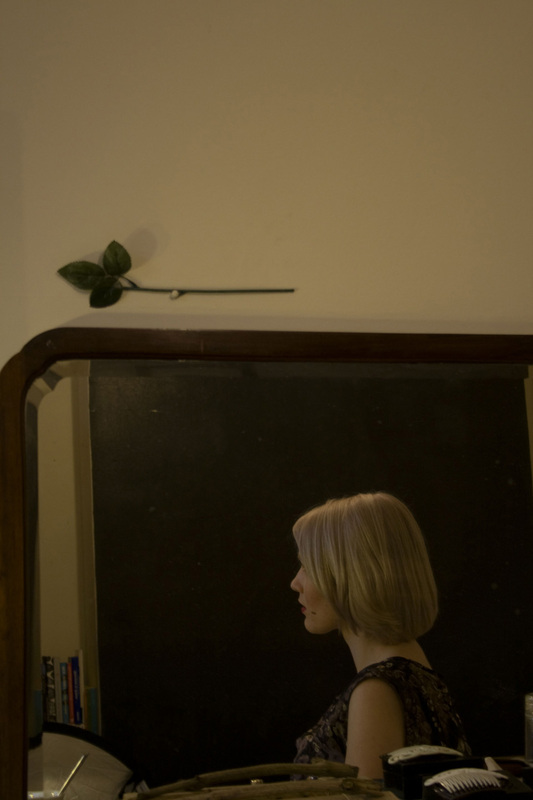 Photos are courtesy of Francesca Marcaccio.