7 Reasons Why You Should Watch St. Vincent (2014) With Bill Murray 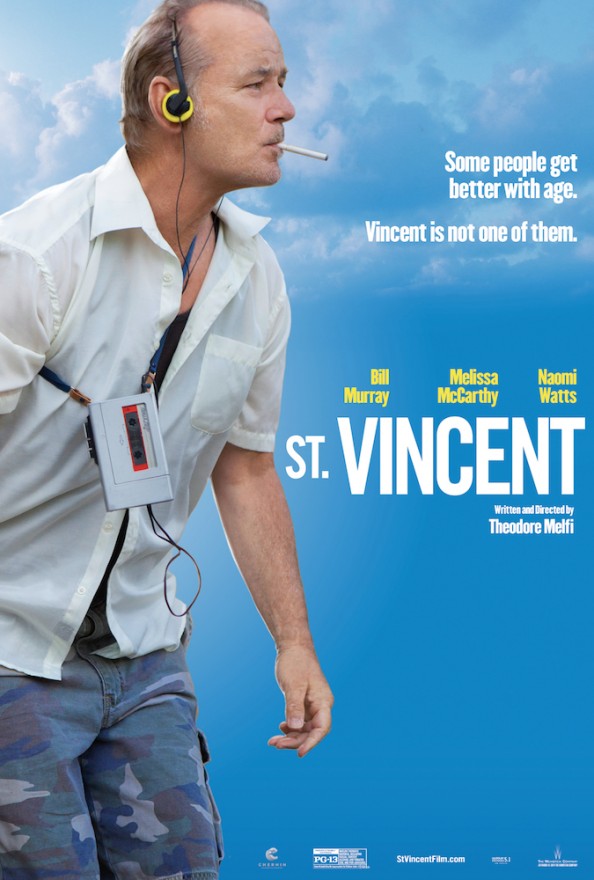 1. Bill Murray plays a Vietnam War Veteran, grumpy alcoholic who smokes and gambles regularly and reminds us a lot of the late Walter Matthau, while still definitely being himself. Murray hopped on the train of grumpiness and does it so credible you’d really think he’s the kind of guy that shouts at children to get off his lawn.

2. The child character in this movie, although very witty for his age, has realistic behavior. Unlike most movie child characters, who either tend to act too grown-up, or over-the-top in ways that make the viewer cringe. And the way this kid (Jaeden Lieberher) interacts with Bill in some scenes is simply heartwarming. 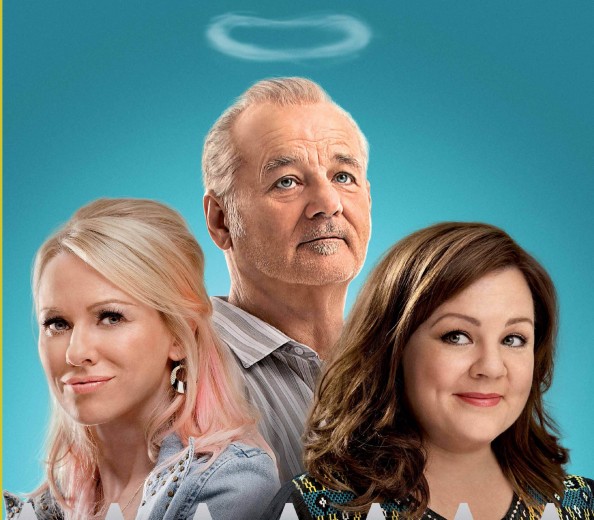 3. Naomi Watts is playing a pregnant Russian prostitute and you get to see some mild sex innuendo with her and Murray, who calls her a “lady of the night” and enjoys every single moment of her trashiness. The magic of this movie is also in this couple’s chemistry.

4. Bill Murray with a soul patch is still the same, but different. Every snarky remark he makes kinda takes a different direction now thanks to that patch of facial hair below his lower lip. 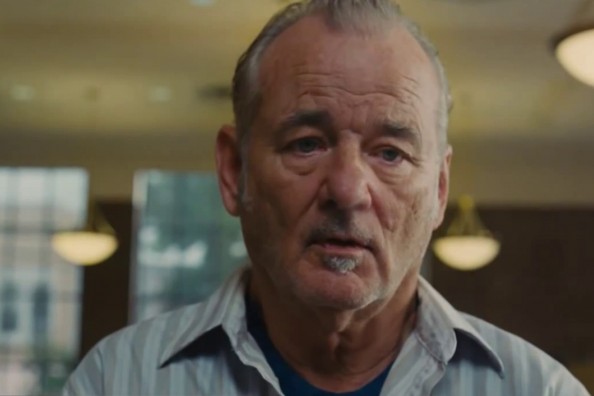 5. It wasn’t made for the Oscars. I really don’t think Bill was hoping for his performance in this movie to get noticed by the Academy and finally get his, especially after ten years ago he lost to Sean Penn (Mystic River). We can all remember Billy Crystal’s humorous, albeit cruel remark at that time, when after Penn was handed the prize he shouted “Bill, don’t go, it’s okay, we love you!”.

6. It’s a comedy movie that doesn’t intend to change your life or the way you see the world, but it’s also not just hogwash and it has a heart.

7. The movie ends with this scene:

Yes, it doesn’t really get better for a Bob Dylan video than having Bill singing along to the song for a few minutes. And even if this is the last scene of the movie, don’t worry, it’s not spoiling anything – it was the scene chosen by the producers to promote the movie before it was released anyway.

Pictures from indiewire and shangay.

[…] instead of leaving those indie films for afternoons when you have nothing else to do, start watching them now. Because that obscure […]