What is a Fonhandle, the World’s Latest Brilliant Invention?

The old French courtesans and most of their contemporaries didn’t have the best hygiene. They didn’t even have toilets in their castles and most of the people probably had lice, but since we’re talking about France here, everyone was still chic. And if one wants to be chic, even the most mundane activities must be enhanced in a stylish way. So, then, why not enhance it with an ingenious article?

Maybe  the old Frenchies didn’t have smart phones, but they did scratch a lot and they had back scratchers. They also only ate from expensive porcelain dishes and they had antique hand mirrors. And those are exactly the kind of things that make you realize why the word ‘chic’ is French. Now cut back to our days and what do we have left? In the post-modern society, it’s more and more difficult to be unique in the way you express yourself daily, when everything’s been said and done. What could add to a person’s charm? What could make the other people say: “That person’s really got it”? The answer is actually more simple than you can imagine. 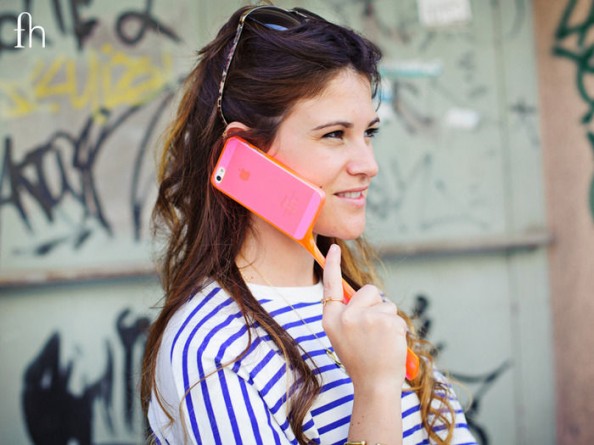 The smartest invention since the cart wheel, as useful as fire on a cold night, the fonhandle was invented by Yonatan Assouline and is rising in success all over the Internet. Assouline started a Kickstarter campain that initially raised some eyebrows, but then maybe those eyebrows weren’t plucked well or belonged to smelly people you don’t want to talk to. Shoo! 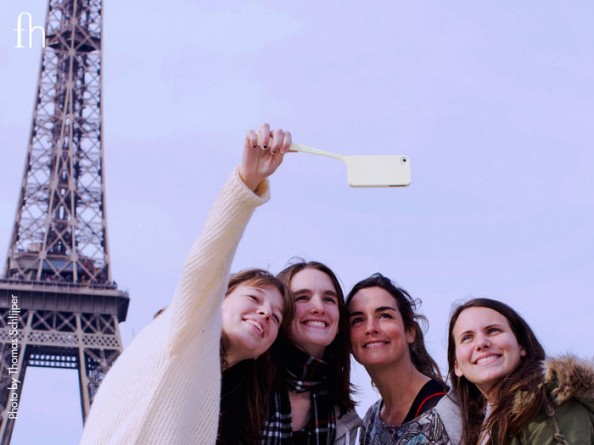 So now that we know that this thing exists, let’s try to find a valid reason for it.

The act of attaching artifacts to a handle is an old tradition and even has a name: hafting. The fonhandle’s inventor claims that it enhances our mobile experience, opening a world of new photographic and videographic experiences. So basically putting your phone on a stick to take better selfies is a new photographic world being opened. Let’s take a look at the kickstarter video for this wonderful new invention:

Of course it has Vivaldi’s Spring as a soundtrack, for it is the spring of our lifestyle. That’s it, everyone, all inventions have now officially been made. Not a single one left. Now go buy a fonhandle and weep, geniuses. Take a better selfie of yourself with it and regret nothing. Go to the beach by yourself. Be chic. 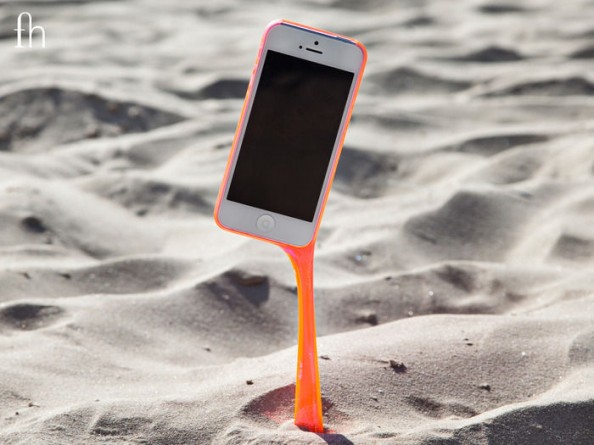 The Biggest Cigar in the World | Mole Empire

[…] events only, but we know that’s not true and he actually met giant aliens and this is a gift to their supreme […]