Who knew that Kickstarter fosters collaborative creative processes between artists and supporters of projects? Two-frame pictogram movie posters is an interesting project by Viktor Hertz resulted as a collaboration between his Kickstarter supporters, who were involved in his idea right from the beginning.

Viktor Hertz, a graphic designer from Sweden wanted to tell the story of several famous movies in only two frames. The posters are a vivid way of visualizing the changes the characters go through throughout the movie using pictograms. This project is a result of a previous project – “The secret pictogram movie poster”, where the artist involved Kickstarter backers in his creative process from the beginning of the project and let them choose the movies and layouts for the Two-frame movie posters. This process of research and communication proved to be a helpful and insightful experiment into what the public desires. The artist has been working with pictograms since he started with graphic design, but this concept is a more detailed one, as it depicts the stories in only 2 still frames.

A survey the artist made resulted in the following movies The Big Lebowski, Pulp Fiction, Fight Club, A Clockwork Orange, Forrest Gump and the original Star Wars trilogy. The project is still ongoing and will last until May 21st. The artist is currently looking for funding in order to print the posters. Hopefully the posters will be printed off set on 170g/sm silk paper, sized 30 x 40 cm (11.7 x 15.6 in). Have a look at the posters below and if you like them you can support the campaign yourself! 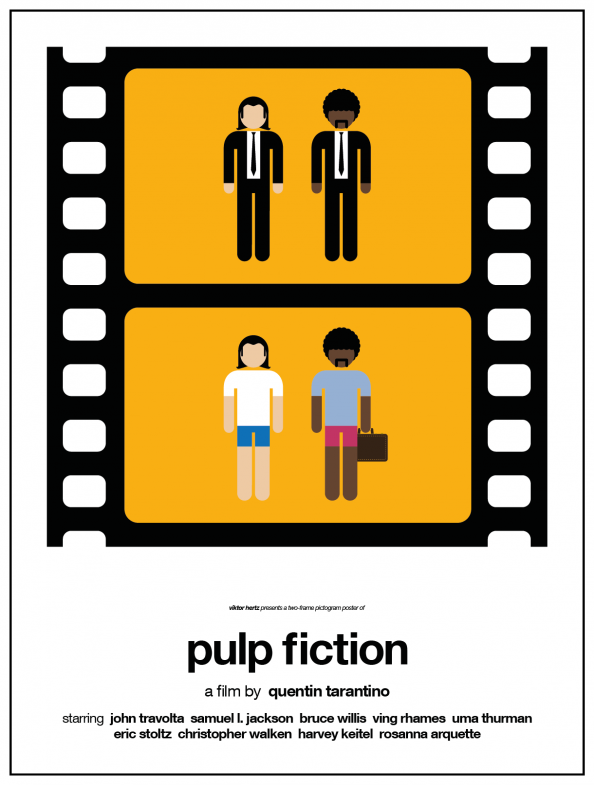 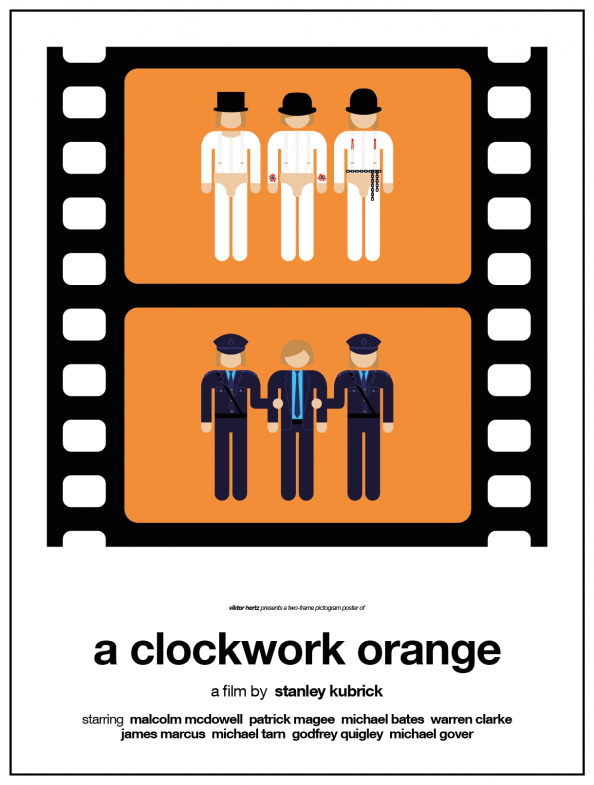 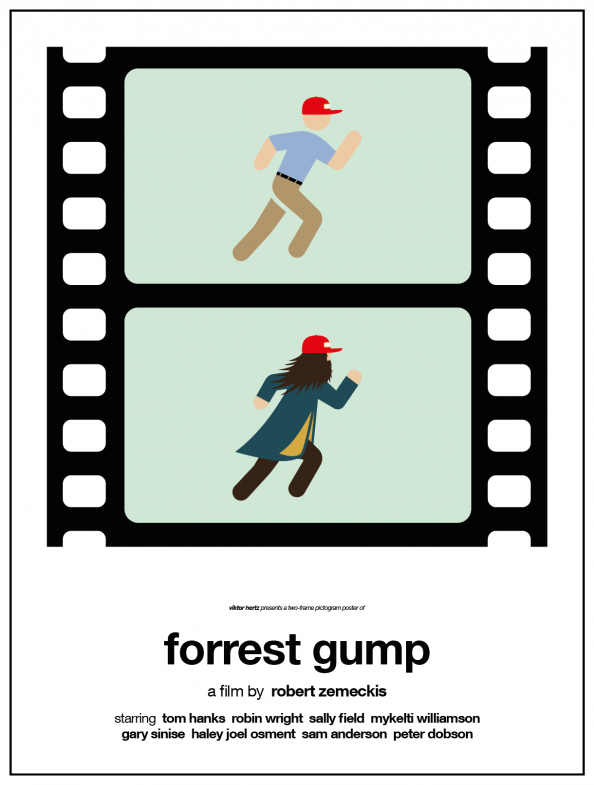 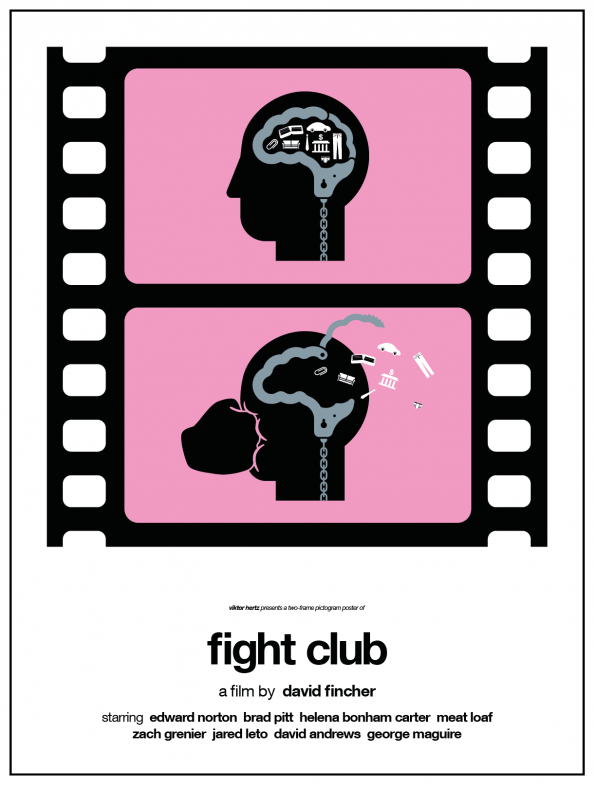 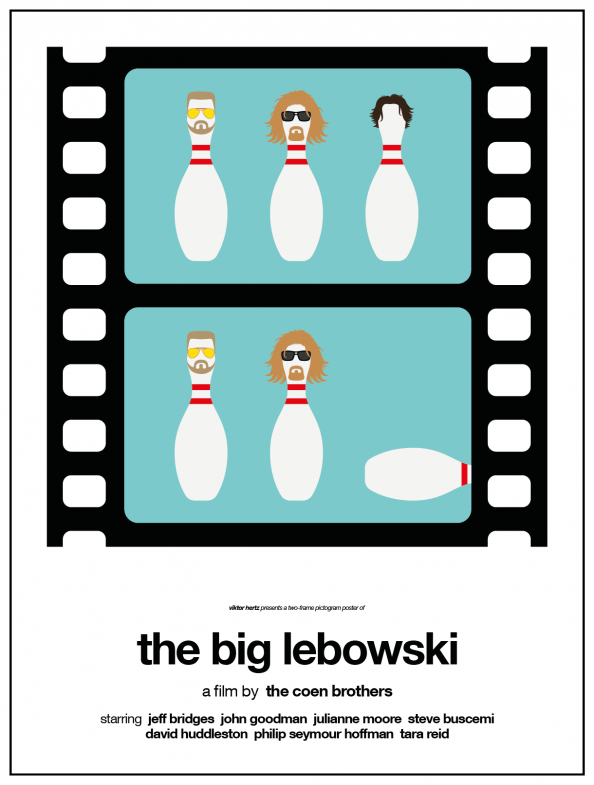 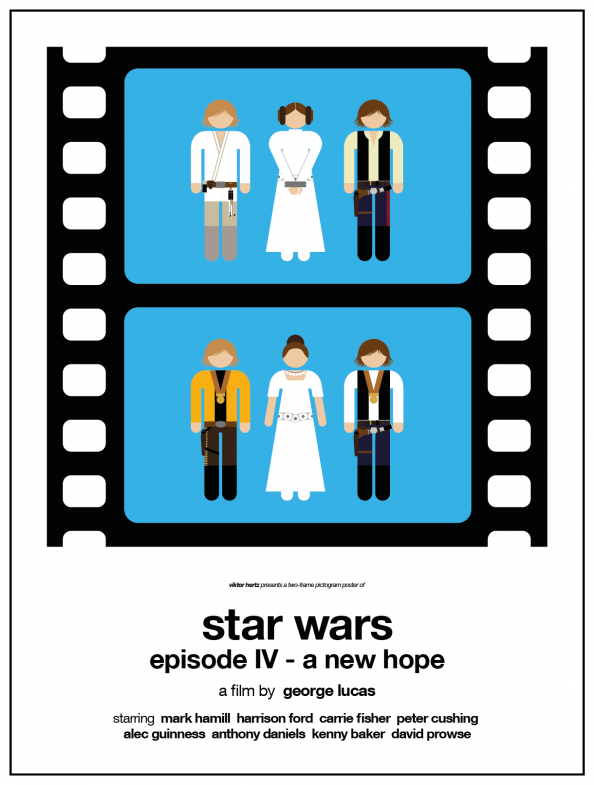 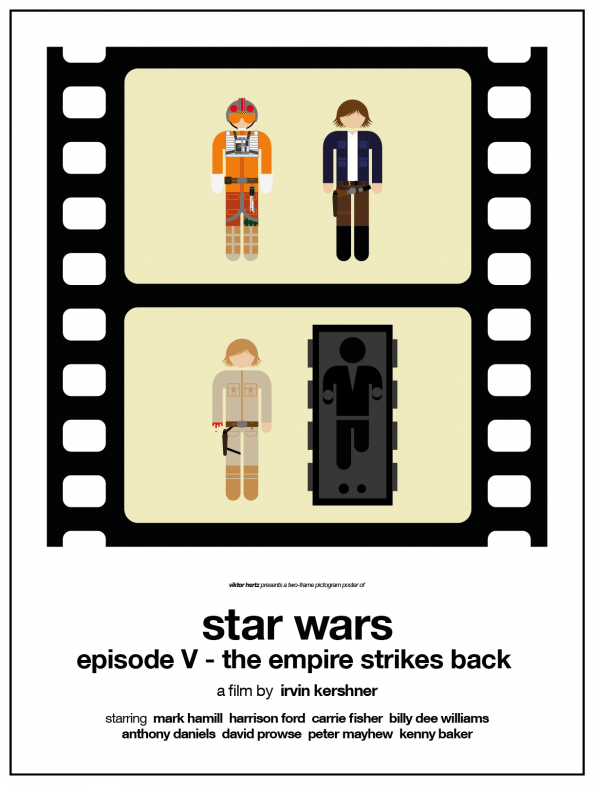