Pictures Proving That Life Is at Its Most Authentic in Cuba

Most of the times curiosities come from places with a struggling history. And this is also the case for Cuba, one of the last countries of the world to hold the dusty emblem of communism. Situated in Central America, between Jamaica and the Bahamas Islands, this poor but colorful country has always had some of the greatest stories to tell. Although the country’s population is only a bit larger than 10 million people, there are many different destinies in it, each unique in its way. And a very fit manner to tell of these stories is through pictures. 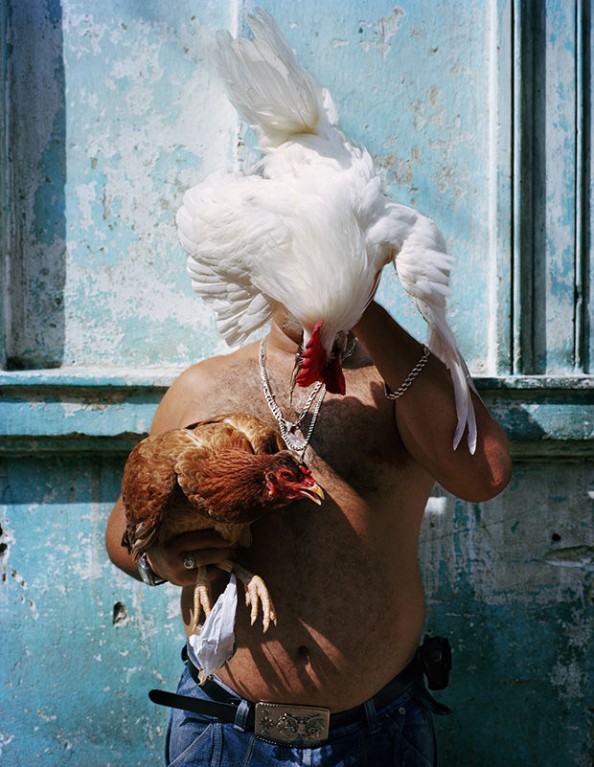 Strange ways dictate the lifestyle of this marvelous country and chicken seem to play an important role in it. Used not only for witchcraft and cooking by women, Chicken are a Cuban man’s bling-blings and they wear them as they walk on the street, as a sign of manhood. Rumor has it the Cuban way is where legendary World of Warcraft player Leeroy Jenkins took the meaning of his famous line “At least I have chicken” from. 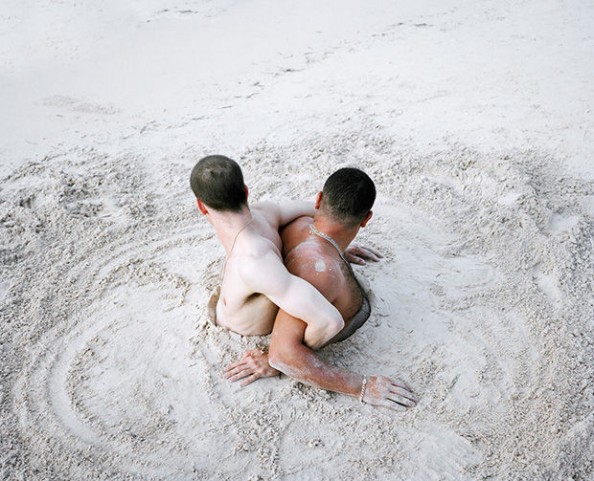 Ah, the wonderful sand dancing men! Buried chest-deep in sand, gay lovers prove their attachment to one another by staying tangled for hours, living only with  each other’s affection and sweet words, as they dance their way out from the sand with love. It is said that when this ritual is complete, the couple will be able to live a long and prosperous life without needing much of the material world, just their better half. 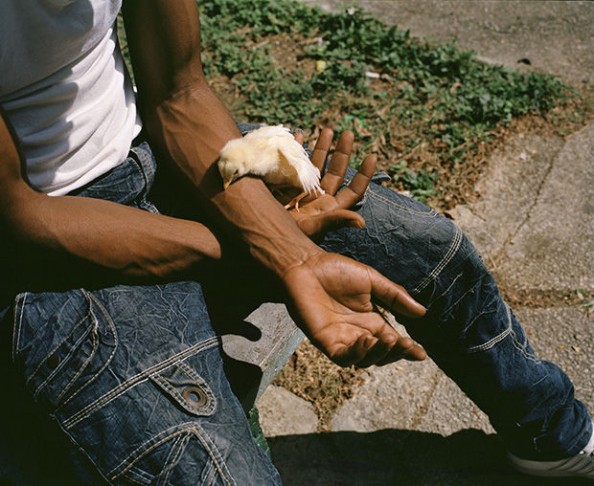 Here we have chicken again, as mentioned before, an important part of this country’s culture. They don’t only serve for the aforementioned purposes, but they also make affordable pets because of their low maintenance cost. It is popular among Cuban youth to raise such a pullet, sometimes even get attached to it and then eat it on that special day when you’d die of starvation otherwise. 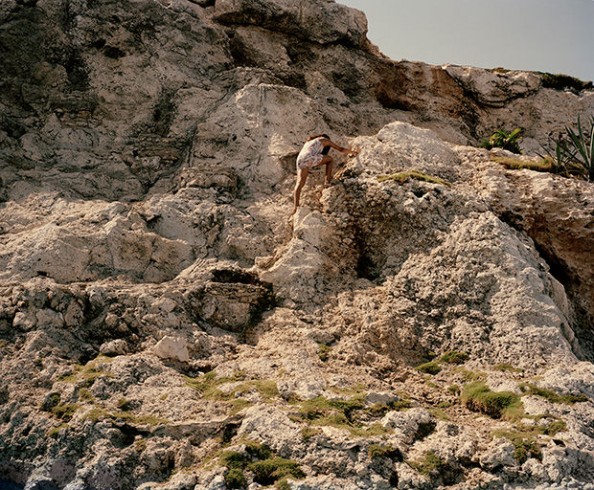 Just as in many archaic cultures, superstition is still held at great value. So here we have a woman trying to escape the frightening moss from the rocks, as it is thought to bring a bad omen upon the entire family if you stay close to it for even just a short while. Or, God forbid, if you step on it! 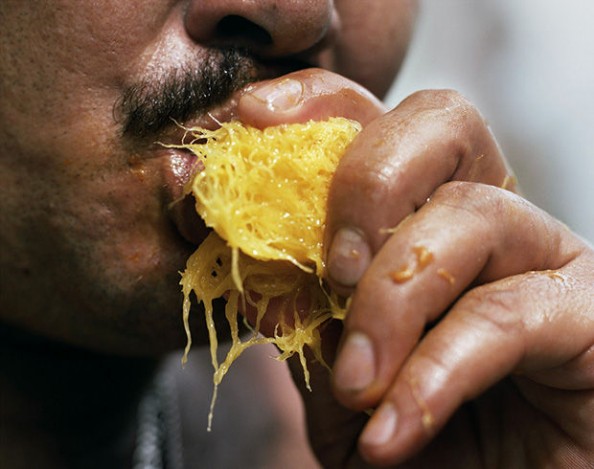 Fashion is also fairly odd in this Caribbean paradise, as mustaches as still considered sexy by most women and it has no retro value, as it would by hipster standards, but it has actually never gone out of style. A sociological study states that men with mustaches have more than 65% better chances of finding a partner on a night out than their unfledged rivals. 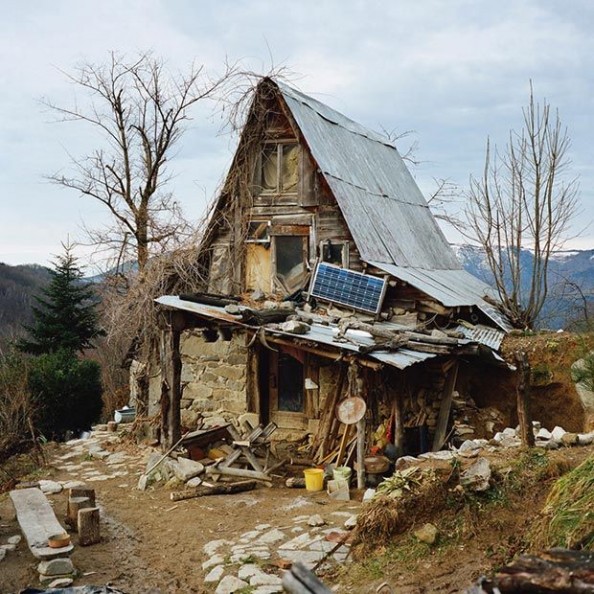 And last, but not least, this picture tells the story of housing in Cuba, which, as you can see, is a very important part of this nation’s rich cultural heritage. Although to the untrained eye of the European or North American, this may look slightly random, it is a very common design for Cuban houses and thus, intentional. Needless to say, architectural charm at its most remarkable.