The Rise in Online Gaming: How, Where and Who plays? 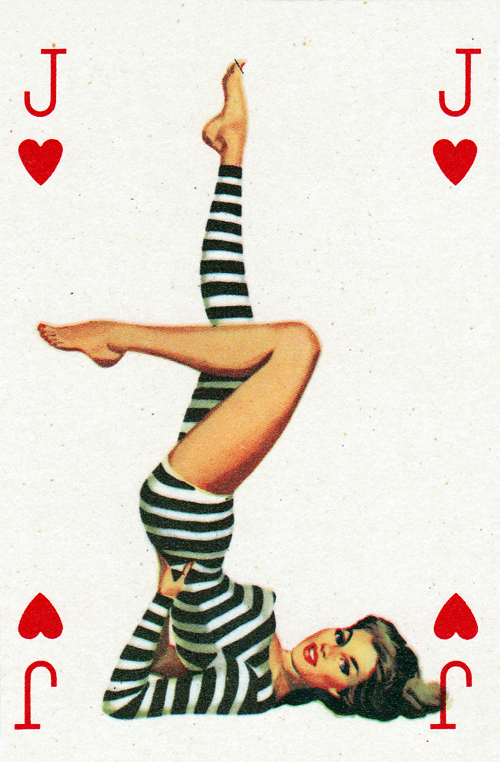 From e-games to lottery games, video games and even social networking and mobile games, the online gaming industry is a giant, with something to offer to anyone. Today’s highly digital world is making even traditional games migrate in the online world. Lottery games like bingo or gambling have been revolutionized and their online version is on the rise, especially since online gambling is being legalized in an increasing number of EU states.

Although gaming has been traditionally seen as an activity for males, it seems like the females make up a good portion of players.  According to a recent study carried by ESA (Entertainment Software Association), the gender difference is divided equally between men and women. It seems like the common paradigm that females don’t play video games is being challenged nowadays. Moreover, online games are not only for the younger generations, as even older generations are discovering the flexibility and fun of online gaming.

It seems like traditional and seemingly archaic games like bingo are making up a good portion of the online gaming industry, according to the same study. When most people think about bingo, halls from the seventies with older generations marking numbers on their sheets while the caller shouts funny rhymes and catchphrases usually come to mind. While in Canada the traditional bingo industry seems to be declining, online bingo is blooming in the UK, being quite a popular activity. Bingo was not only seen as a luck game, but also as a socializing one. Online chat rooms are making this activity possible, with gamers having their own acronyms and slang.

With online gaming, players can get the atmosphere of the traditional pub in the comfort of their own homes. In the UK, the game has been perceived as the go to game for older generations, especially women, but it seems that younger generations can also have a laugh at this kind of games. Online bingo rooms are putting a lot of effort to stay connected to their audience and make the game fun and appealing, while keeping it as less mechanical as possible. International rugby stars and models like Thom Evans are even starring in online gaming advertisements for bingo rooms. Online playing rooms are offering a variety of games, from 90 bingo to 75 bingo, using the same security software as financial institutions, and offering flawless graphics experience. Gamers can also log on during multiple times during the day and be sure to have multiple options in order to play a game with the community and explore the chat rooms for a sense of social interaction.

What online games do you usually play? Let us know in the comments!