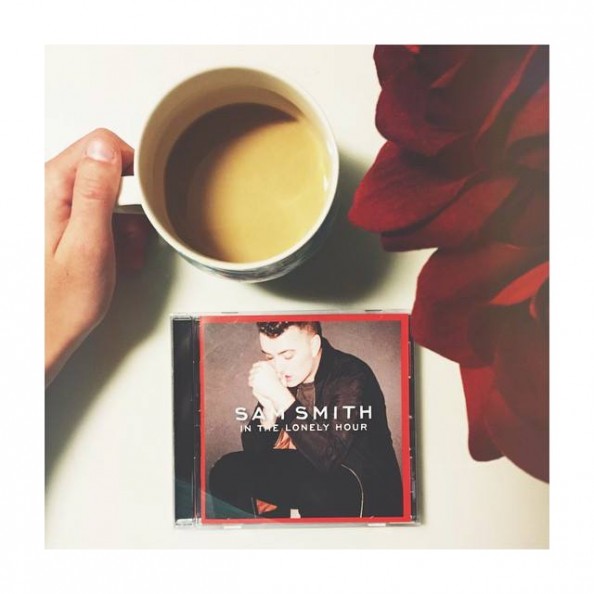 23-year old Sam Smith, who stole the limelight in this year’s Grammy Awards after bagging four out of the six categories he was nominated in, has rescheduled his Australian tour for later this year. Apparently, the powerfully voiced British singer had to undergo a vocal chord surgery to correct a hemorrhage that he had suffered in April this year, after performing in only three of his eight Aussie shows.

The singer, however, has since apologized to his Australian fans and promised to make up to them when he tours the South-Pacific nation starting from November 28 to December 12. The pre-sale tickets to his shows are now available at Ticketbis.com and fans are encouraged to purchase them early to avoid the last-minute rush as these highly anticipated dates draw closer.

Sam Smith, who was born on 19th May 1992, rose to fame in 2012, when he appeared in Disclosure’s single ” Latch”. Sam then bolstered his prominence by featuring Naughty Boy in his 2013 hit single “La-la-la”. A feat that later saw this track clinch the top position in the UK’s 2013 Single’s Chart. Since then, Sam Smith has released five singles, and coincidentally enough, all of them have enjoyed massive European and International success. However, it was his third single, ” Stay With Me” that helped propel him to world-class status- when he was nominated in December 2014 for six Grammy awards categories.

In February 2015, Sam went ahead to win four of the six Grammy Awards categories, including Song of the Year and Record of the Year. Later, in March this year, Sam cemented his Californian win by walking away with the British Breakthrough Act award at the 2015 Brit Awards.

Sam Smith’s first public appearance/performance was when he starred in the 2007 theatrical production by Young Music Theater UK group titled “Oh! Carol.” History has it that Sam had been in the group since his high school days, long before joining the musical arena. Before his professional career picked up, Sam Smith was a songwriter and a singer under the coaching of renowned British pianist Joana Eden. In addition, Sam was also a member of a local Jazz band in his London neighbourhood.

Perhaps it was during his time in St Mary’s Catholic School in Bishop Stortford that Sam unknowingly nurtured and sculpted his young talent. He was a member of the school’s youth choir and was also very active at a local theatric’s club.

There’s no denying that the zenith of Sam Smith’s talent was manifested in the 2015 Grammy Awards, although he has been receiving awards ever since he joined the music world. His first major award was the 2013 MOBO Awards Song of the Year, for his debut single “La-la-la” which most of his fans identify him with.

Sam, who publicly came out as gay in May 2014, revealed in a recent interview that he also struggles with OCD ( Obsessive- Compulsive Disorder.) He has also made public his sour relationship with actor-turned-model Jonathan Zeizel, a man he says, was responsible for his sombre heartbreak lyrics in his Grammy Award-winning single “Stay With Me”.