We started by enumerating a few good foreign language movies. We have European Festival winners, Asian masterpieces and many more. We pursue the same road and I’ll unveil a few more great movies to watch just to broaden your horizon and understand how culture impacts the cinematic scene. 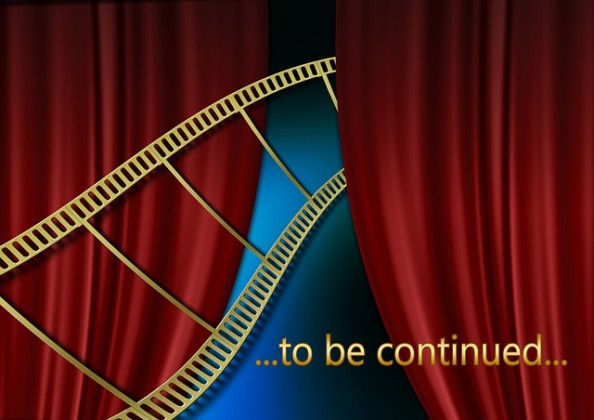 Placed in the horrifying scene of the Holocaust, this movie has a peculiar approach. With a touch of comedy and a bit of tragedy, it is a story about a father who tries to conceal the harsh reality from his son. It’s emotional, it has great lines and is filled with endless hope and love.

Let the right one in, Sweden

Do you have a taste for thrillers? Well, that this might just be your kind of movie. Starting with the struggle of a young boy that’s being bullied by his classmates this tails is going really fast in a dark direction. After becoming friends with his new neighbor, an apparently sweet 12 year old girl, gruesome things begin to happen around him.

Based on a true story, a quadriplegic aristocrat from Paris decides to hire as his new personal assistant an unexpected person. The unusual association they have created not only that develops into an engaging adventure but also leaves you pondering upon your own actions in live. A tale of life with a cherry on top.

If you are planning to watch The Walk, the movie about Phillip Petit and his crazy story about his desire to tightrope walk between the Twin Towers, than you must watch this documentary first. In this version, a team technically illegally watches Philip and his team in his attempt to accomplish his dream.

This incredible journey of four abandoned children is simply a must watch. The emotional take on how these abandoned children stay away from authorities and struggle to survive while remaining together will melt your heart. Dealing with poverty and staring amazingly young actors, this is one movie to remember.

A powerful movie, a cruel drama of the re-education of prostitutes during the 70’s in a Mozambican camp. Among these women there is also a 16 old girl, Margarida who is falsely accused of being a sex worker. The torture and humiliation within the plot is hard to watch and even harder to perceive as something that might have happened.

Do you have other foreign movies you enjoy? Share them in the comments section.