Have you ever imagined how the life of famous people looked like? We’ve heard stories about great leaders of the world, amazingly talented artists or simple people that have shaped the world as we know it. Their story are empowered with a living proof of the great life they had and were turned into gorgeous movies that now have the power to move generations.

That’s the beauty of the rush we live in, we get the chance to aggregate information on a time sensitive way. Biographical movies and documentaries are the modern day encyclopedias and are resources for enlightenment for the Y generation.

To make thing simpler we’ve gathered a top of biographical movies that portray the life of a few of the most important people which have ever lived on our planet, be amazed of their stories.

The tale of the beloved American president which during the Civil War still gathered the strength to find a way to uphold the decision regarding slave emancipation.

A deep, unsettling story from World War II when Oskar Schindler began a struggle to help his Jewish workforce after witnessing their persecution.

Mark Zuckerberg inspired a generation. The success of Facebook is unprecedented, that’s why the story behind the creation of one of today’s biggest brands is so exciting.

Probably one of the most famous Indian leaders which through his nonviolence philosophy has lead the people during the revolts against the British rule.

Che: Part One and Part Two

You’ve seen his face on so many TShirts that it’s almost impossible you don’t know at least a bit about the history behind the controversial Ernesto Che Guevara. If you don’t, you must at least watch the movies.

A new chronicle about one of the most important campaigns lead by Martin Luther King to provide equal voting right all over America. 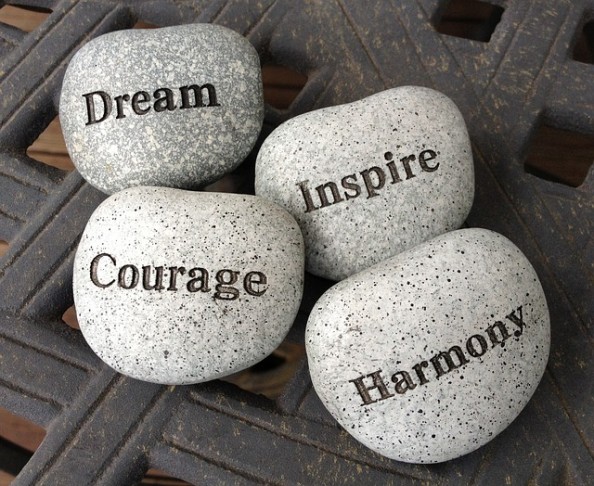 A screening of the struggles of Elizabeth I during the early years of ruling England and how she learned how to be a true monarch.

The Theory of Everything

The brilliant physicist Stephen Hawking is known all over the world and young engineers look up to his accomplishments despite his health condition, but few of them knew the personal side of the story. So take a peek into the life of one of the most brilliant scientists that has ever lived on Earth.

Her song have been in so many movie soundtracks that it’s impossible not to recognize her voice. This movie gives us an opportunity to learn about the life of the talented Edith Piaf.

An incredible story of a lawyer, an ordinary citizen with a unbreakable loyalty for justice, a story that inspires.

The story of one of the world’s biggest musicians, Wolfgang Amadeus Mozart, a look behind the curtain that help the composer’s biggest struggles.

A view into Adolf Hitler’s last days in his Berlin bunker at the end of World War II, a story through the eyes of his secretary Traudl Junge.

A beautiful Korean movie about a young autistic man that finds strength by running, an example of perseverance and passion.

There are so many life stories that have emerged into a movie just to give us a glimpse of a history being made. Let yourself inspired by these movies and share with us your favorite biographical movies.