Sometimes looking or hearing something from a new perspective truly changes the experience. Covers are a perfect way to gain popularity. While interpreting a popular song, new artists can emerge and catch our attention. Sometimes is simply different and you listen to it just because you wouldn’t have thought that a specific song could be played like that. Other times is just amazing, voices are so powerful that they blow you away. 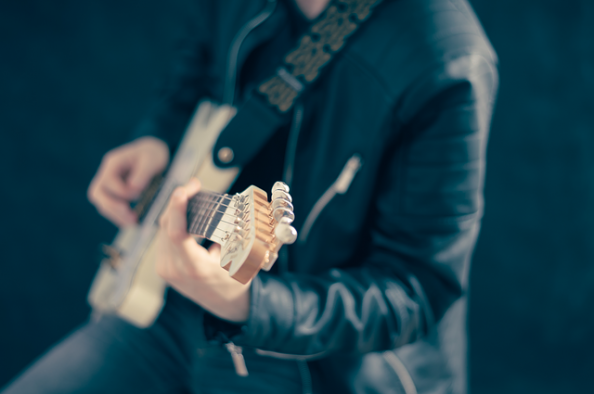 Either way, I love covers and I enjoy discovering new voices. I even read an article that your brain is stimulated when you listen to new songs and your neuron connections slow down if you have the same playlist on repeat.  I’m no scientist to argue with that but it sure feels good to freshen up your playlist.

So here are a few talented singers you probably never heard before but you’ll most probably love after this.

She appeared on Season 5 from The Voice U.S. Although she has won lots of singing competitions and has dedicated to bring new music projects, she became more popular after reaching the final of The Voice.

Well, he’s young, he’s got an amazing voice, a great appearance, charisma and some talented friends which help him create the most amazing covers. He also appeared in a popular television show, reaching the 7th place on season 3 of  the X Factor USA.

An angelic voice, an a good songwriter, Jasmine was born in London and has become popular due to her YouTube Channel. And her covers have appeared on the UK’s Singles Chart. You can make her sing any type of song you want and you end up with the same eerie sounds. Not to mention that her take of Hozier’s Take me to church is my ultimate favorite.

If vintage is what you’re looking for, search no more. This amazing always-changing  group of performer take popular songs back in time. A fabulous take on modern music, it’s a surprise that will bring you much joy. Give them a try.

A vlogger, a singer and songwriter who has taken up YouTube with his talent. He has a soft voice that can instantly turn any song into a beautiful and romantic spin.

So that’s it folks, this is my top 5 best covers of this summer. I’m sure there are a lot of talented people out there so let’s make an effort and get to know them and share their beautiful work with the world.