The trend in the art world shifts towards art installations which conquer space. From prints to paintings, nail art and many more, there was a serious struggle to build 3D art. And among this revolution of escaping the canvas and what several have thought to be restraints, there are a few artist who think in reverse and want to fight the masses.

One of the notable works in this area are produced by Alexa Meade, an uprising artist that after a 6 year break from painting started to create something amazing. She paints real humans and setting to photograph them as 2D painting. Seems a bit complicated? Well, it is not complicated to understand what’s happening but it is damn hard to create it. Just take a look. 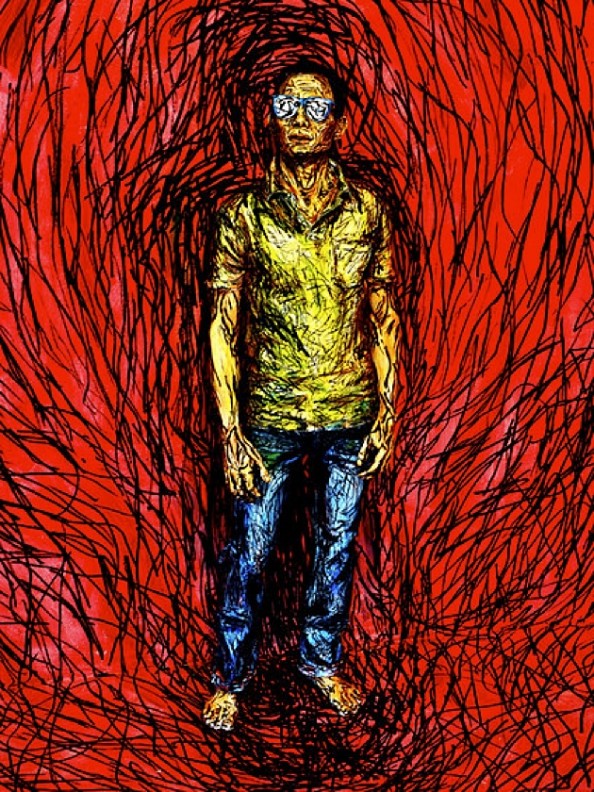 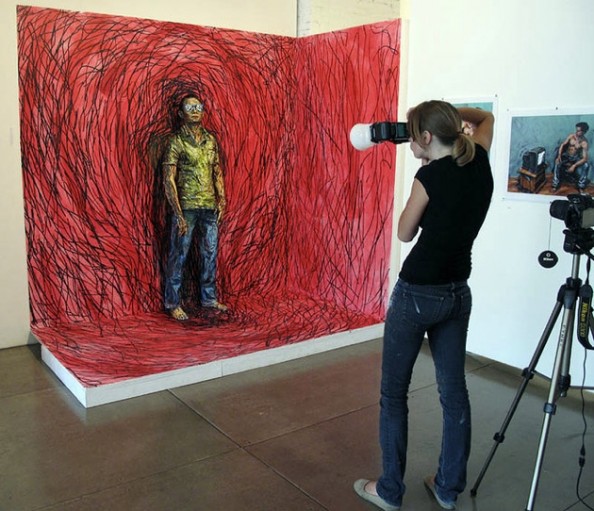 Trompe-L’Oeil is a well-known technique used initially on murals to create the illusion of a wider space. It grow in popularity during the Renaissance, when artist used it to create illusion especially in their ceiling paintings to “open up” the space. You must have seen it if not in real life, then at least in one of the Looney Tunes episodes. Well, Alexa Meade’s art is exactly the opposite. She creates an object with depth and readers it into a two dimensional image.


After several experiments on painting everything from clothes, to hair and skin, she decided to leave one thing out: the eyes. She confessed that by leaving the eyes natural the image provides a tension and give the viewer the chance to doubt the illusion. It is a battle between the two dimension and the three dimension. It provides enough evidence to make you see the beauty behind each photo and grasp the peculiarity of the art you’re watching and admiring. 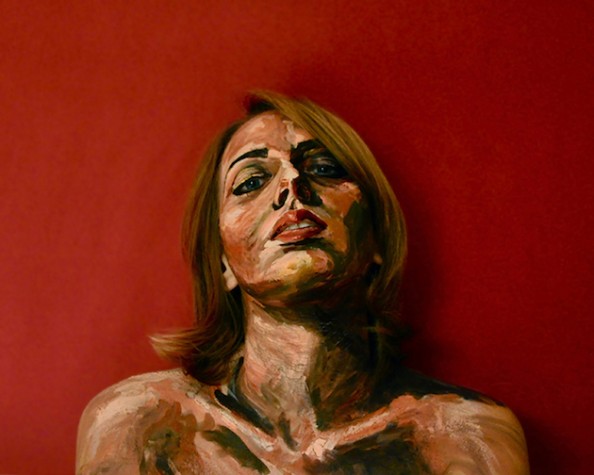 Working on real humans is maybe the most difficult part of this kind of images. It’s not a static picture on a canvas but a real one. After taking the photos she sometimes notices little details that are not perfect and they most often appear on eyes and hair. Although these are perceivable only after the photos are ready, she decided never to paint over in Photoshop. All her exhibitions are exactly as they were in reality. 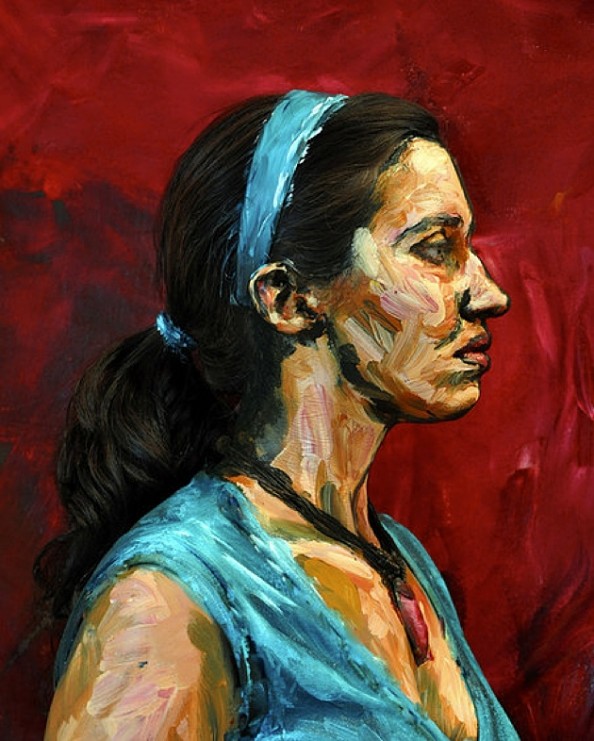 If at first even finding a proper model was a difficulty and she used her family members and friends to start working on her art, now she has a long list of people waiting to model for her. Alexa now even commissions portraits and does work during her travels only to paint local which have inspired her.

From 2010 when her work was displayed in the Saatchi Gallery in London until now she has done collaborations with big brand like Mini Cooper, Ralph Lauren Denim & Supply or Mercedes-Benz. And I’ve heard her house is amazing, she had transformed it into a fun-house, full with witty contraptions.

All photos belong to Alexa Meade