After a five year break, Adele hits us with a song so amazing that the Internet cannot stop talking about it. Keeping the same emotional touch, the undeniable talent of the artist revels itself from the first note. After only three weeks since it has been launched, the song broke all records in sales.

Hello is the first song from the following album called “25” which we really look forward to hearing. The previous album “21” is the current winner of the best album of all times according to Billboard magazine. According to the same source Adele was number one in Billboard charts for 24 weeks, and for an impressive period of 78 weeks she had a spot in top 10. 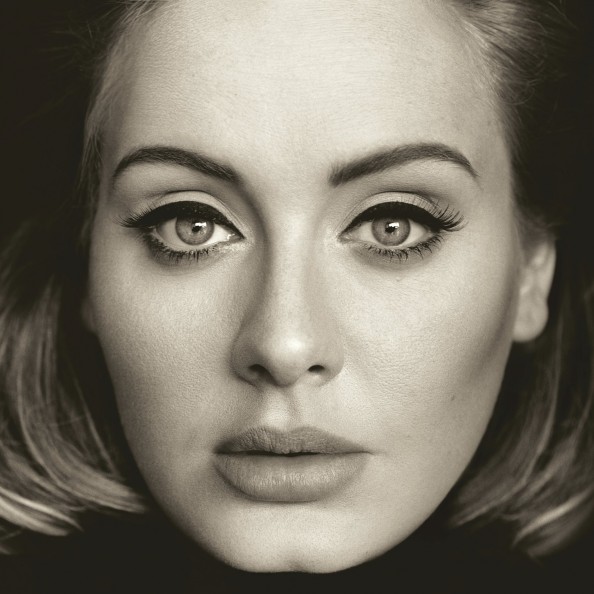 Now many young artist dream of having the same success that Adele has. So I did a bit of research and tried to find the best covers so far.

So be on the lookout, with such an amazing song, all covers must hide a gem. You have to posses a good voice to be able to sing such a difficult song. So is no wonder that within each cover you can discover a great new artist.
Personally I like this method. I take really popular song or really hard ones and look for their covers. Try it, you’ll find some impressive talent out there.