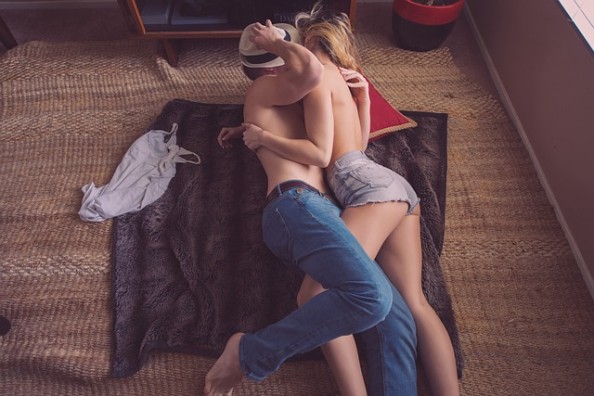 Sex toys are nothing new, although the modern battery-powered silicon penises we know and love today bear little resemblance to the carved stone or wooden phallic objects much beloved by our ancestors. So how have sex toys developed and why have they become so mainstream in modern society?

In later cultures, sex toys were just as popular – and useful. Chinese society allowed a wealthy man to have as many wives as he wanted. The trouble was there is only so much sex a man can have, so in order to keep their wives happy, faithful and heterosexual, Chinese men provided penis substitutes.

Sex Toys as a Medicinal Cure for Hysteria

Early vibrators were not exactly discreet and you couldn’t slip it under the bed in the hope that your mother-in-law wouldn’t notice when she came round for tea. However, ‘personal massagers’ as they were known were hugely popular and practically flew off the shelves, but once patriarchal society realized that women could have orgasms without a man present, mechanical and electrical vibrators disappeared from stores. 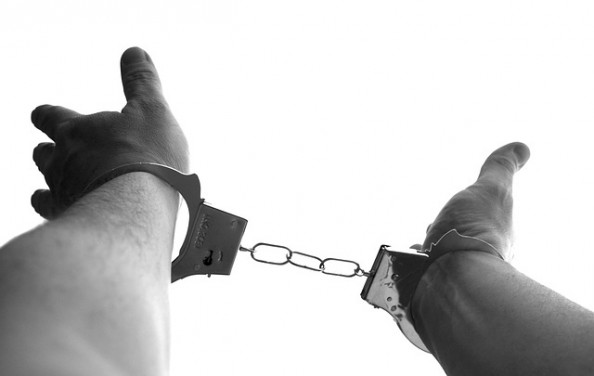 By the time the 1980s came along, sex toys, specifically Rampant Rabbits, brought vibrators into the public eye and sex toys became a mainstream product, available from adult stores and reputable sellers such as EdenFantasys. Since the 1980s, sex toys and vibrators have become increasingly popular, but with the release of Fifty Shades of Grey, more unusual sex toys have found an avid audience ready and willing to try something new to rejuvenate their stagnant sex life.