Moving on from a break-up

Going through the breakdown of a relationship is never easy, even if you’re the one who’s decided to end it. It takes a while for the dust to settle, and for each of you to get over the fact that the relationship has come to an end. 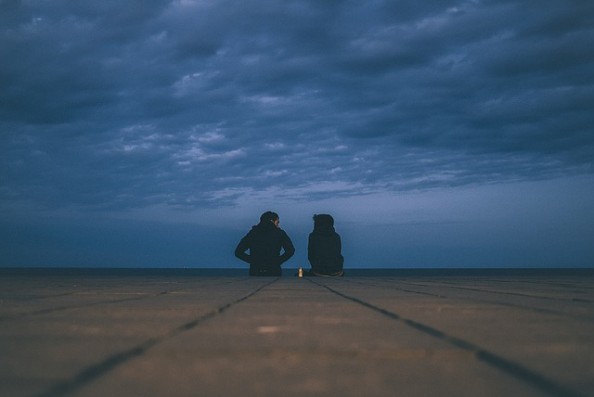 But when you look at some of the blogs available online on the subject you will find it is impossible to focus on the positives of your new situation and concentrate on what there is to look forward to in life. This will help you recover from the upset more quickly than if you spend time brooding over the break-up.

Moving on from a relationship doesn’t mean you can’t talk about how you’re feeling. Often, the end of a relationship can come as quite a shock, even if things haven’t been good for a while. Even during a divorce process which can take months, when you get the final decree through, it can still feel very sudden and traumatic. Confide in a friend about how the break-up or the divorce has made you feel. If you have children, you should also make sure that you allow them to talk about their feelings and how the divorce has affected them. Talking is a great way for everyone involved to move forward. It allows you to work through negative emotions and let them go. Suppressing feelings will simply hinder you from making a fresh start and may lead to a build-up of feelings of resentment between you and your ex, or you and your children.

Go out and be social

When you’ve been in a relationship for a while, you’re likely to have adopted a routine where a lot of your socializing was done as a couple. This is even more likely if were married and have recently divorced. If suddenly you find that you’re single again, you may feel daunted about socializing without your ex. But that’s exactly what you need to do. Reconnect with friends as a single person – it’s often easier to arrange to go out with a group, rather than with just another couple, so then you don’t feel like a gooseberry. However, it’s not a good idea to distance yourself from those of your friends who are still married – they have probably been supporting you through the divorce process and will want to be there for you when it’s over.

Following a long-term relationship or marriage break-up, life can feel empty. Some things stay the same. You may be living in the same place and you’re probably still in the same job. But in order to avoid focusing on the void of your partner no longer being there, why not see this as an opportunity to take up a new hobby or pastime? As well as a distraction from moping about your ex, this will give a new focus and potentially widen your social circle.

Don’t jump right in to a new relationship

When you’re just coming out of a relationship break-up or a divorce, it’s not a good time to start a new relationship. It may seem to be the perfect solution. You could argue that meeting someone new will help avoid feelings of loneliness. But actually, it’s better to take stock and be single for a while. Think over your previous relationship, and decide how you’d like the next one to be different. If you’ve been through a divorce, you’ll need some time by yourself so that you can grieve the end of your marriage. Learn to enjoy your own company and regain a sense of independence. Appreciate your value as an individual, rather than as part of a couple. By doing these things, you’ll be less likely to take any ‘baggage’ from your divorce or relationship split into a new relationship. There will always be an opportunity to meet someone new. You don’t have to rush into finding a new partner.

When a relationship ends or your divorce is finalized it can feel like the end of the world. But by taking a broader view and being positive, you’ll soon be able to put things into perspective and move on with your life.