Is Vaping Better for Your Social Life Than Smoking?

By now, everybody is aware of the vape trend, and if anything, it seems to be growing, rather than passing over like the hipster fad some people predicted it was going to be a few years back. People using electronic cigarettes have become a common sight on nights out and in cities all over the country, and celebrities are also in on the trend, with people like Johnny Depp and Katy Perry having been photographed using e-cigs. 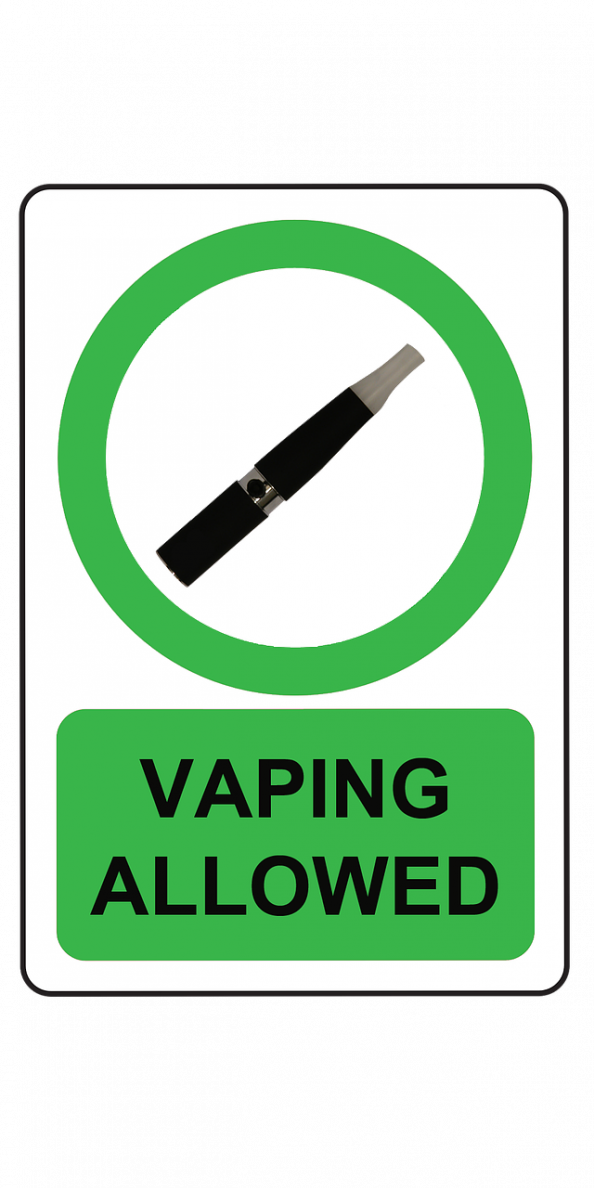 While scientifically speaking not enough studies have yet been done, due to the new nature of vaping, to say for sure that it is safer than smoking cigarettes, those who have made the switch do tend to feel it has benefited them in various ways – one of which being in their social lives. Vape fans often claim that because vaping is widely thought to be less harmful than smoking cigarettes and is allowed in more places, it has made socializing and also things like dating easier. There are also some good reasons why, aside from looking on trend, vaping could actually make someone more attractive than smoking in some people’s eyes.

Here, we take a look at the impact switching from tobacco to e-cigs can potentially have on a smoker’s social life:

E-cigs are Trendier Accessories Than Cigarettes

Cigarettes themselves haven’t been considered especially cool for decades now, and in many circles have gone in completely the other direction, with some people making it very plain they find smokers disgusting. However, because e-cigs have that new technology, gadget appeal as well as lacking the factors non-smokers especially dislike about cigarettes, like the smell and the potential for nicotine stains, they can make for more fashionable accessories which certain social groups find far more acceptable than tobacco. E-cigs are also very customizable, with cool cases, different device designs, and the many options in terms of e-liquids, which in an age where being cool is all about expressing individualism makes them feel far more hip than cigarettes, which are one of the poster products of what can be seen as unimaginative mass consumerism. 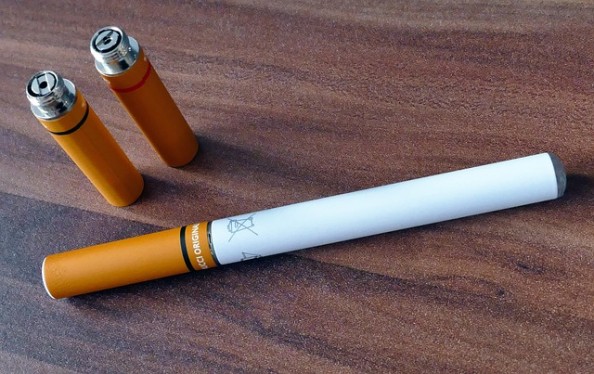 Lose That ‘Kissing an Ashtray’ Effect

For people who are dating, being a smoker can actually make things a bit awkward if the person you are interested in doesn’t smoke. One of the main complaints, even from smokers themselves, is that kissing someone who has been smoking is unpleasant. Tobacco smokers spend these situations making sure they are always prepped with breath strips, gum and sprays, but even so, it is one extra thing to feel insecure about – and that is the last thing you want when you are trying to enjoy a dating experience! Because vaping doesn’t leave the smell or taste of tobacco on your breath or in your mouth, it removes that problem. In fact, some e-liquids will actually make your breath smell nice, depending on the flavors and aromas you choose.

Less Time Out in the Cold

There are hardly any places where you can smoke indoors anymore, and this means that smokers have to spend reasonable proportions of any night out or other social occasion excusing themselves from the people they are talking to to go outside and smoke. Certainly, this can sometimes be a good excuse to leave a boring conversation, or for smokers to go out together and talk alone, but in most cases it actually breaks up the flow of the smoker’s evening and is an inconvenience. In winter, they may have to also put up with unpleasant weather conditions.

While vaping is not permitted everywhere, it is certainly more often allowed than smoking cigarettes is, and while many people wouldn’t like you lighting up a cigarette in their home at a party, they tend to have less of a problem with vaping. This means that a vaper may well be able to stick with his or her friends, smokers and non-smokers alike, without those interruptions or ventures out into freezing weather.

Vaping may still be too new to properly assess in health terms, but it is clear that socially speaking, it does offer some significant advantages socially. By smelling more appealing and having fresher breath, vapers can feel more confident when with people at close range, and they can also spend more of their social time where they actually want to be rather than where they have to be to smoke. With vaping accessories becoming more and more interesting and customizable too, it is clear that e-cigs can make a nicer accessory than tobacco smoking paraphernalia as well.

While it may not be as good for your social life as quitting nicotine altogether, vaping may well be the better choice over cigarettes if you want the best social experiences!