A beginner’s guide to online bingo

Of all the online games that are available to play, it may come as a surprise to hear that one of the most popular games around is bingo. If you’ve never played the game, you may be wondering why it’s so popular. 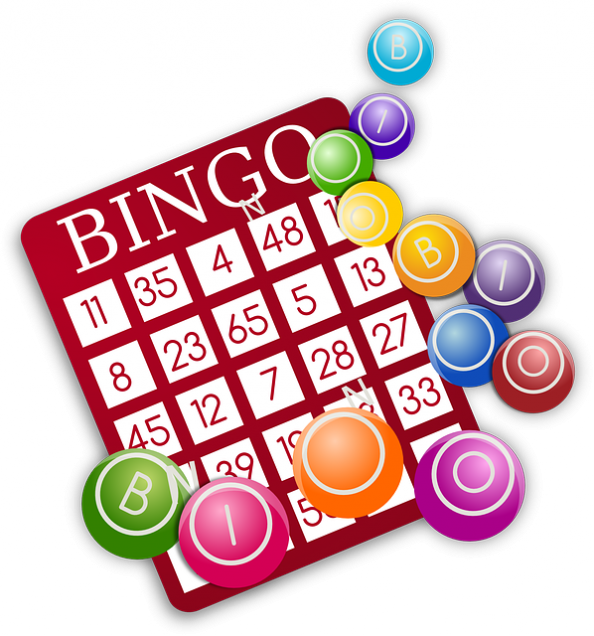 Bingo has always been a hugely popular game, ever since it was first embraced by the American church network as a great community fundraiser game. During the 1930s the game of bingo, as patented by Edwin Lowe, really took off across the USA. It wasn’t long before bingo was being played in the UK and across Europe, too. The heyday for British bingo came after the Betting and Gaming Act was passed in 1960, making it possible for commercial bingo halls to be established. From then on, the interest in bingo continued to grow, all the way through the 1970s and 1980s. British bingo only really began to wane in popularity with the arrival of the National Lottery, which was first established in 1994.

As bingo became less popular, people tended to think of it as a pastime that attracted only older people, predominantly women. However, with the advent of online bingo sites, bingo suddenly regained its popularity, especially with a younger audience who might never have played the game in a traditional bingo hall. It’s now possibly more popular than it has ever been, with people playing at any time of the day or night, thanks to the 24/7 gaming schedules.

Today, at sites such as 32Red Bingo, Buttercup Bingo and Mecca Bingo, players are of all ages, and both sexes, and the marketing around bingo sites is all about having fun while playing this simple yet entertaining game.

What kind of bingo?

If you’ve never played bingo before, you may be surprised to find that there are a variety of different bingo games. Traditionally in the UK, people played 90 ball bingo, while in the US, 75 ball bingo was always more popular. Now the choice of bingo games for UK players is bigger than ever, with every site offering a variety of different games including 90, 75, 80 ball as well as speed bingo. The best way to see which type you like best is to try out a few different bingo games. Most sites have a number of slots games and other kinds of betting games for players to enjoy as well, so there’s plenty of variety. 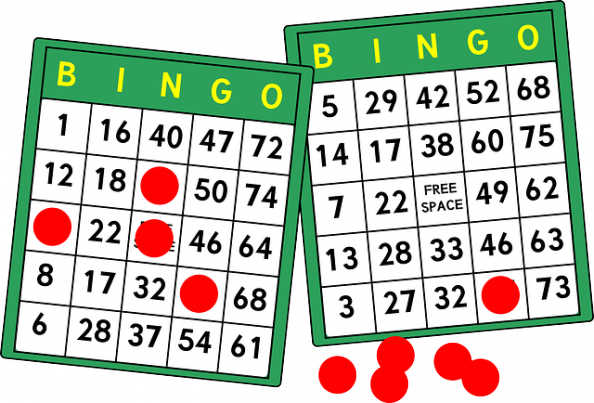 There’s nothing you really need to learn in order to play online bingo. While the land-based game requires players to concentrate so they can listen out for the number calls and cross out the corresponding numbers on their cards, with online bingo games, the software does this for you. All you have to do is choose which room to play in on a site, pick a game and buy your cards.

At many sites, as well as the games you pay to play, there are usually some free games included on the schedule. Even though they cost nothing to play, you can still win small cash prizes, so it’s definitely worth joining in. Most sites offer a generous welcome bonus to new players when they pay in their first deposit, at 32Red bingo, if you put in £20 you get another £32 added to your account.

While you’ve got cards in play, you can sit back and watch their progress or do something else entirely. Even if you’re not logged into the bingo site when the game goes ahead, any cards you’ve pre-purchased will be played through automatically, and if you have a win, it’ll be credited to your bingo account.

What most people do when they play online bingo is keep an eye on their cards while they socialise with other players of the same game in the bingo site chat rooms. The social aspect of online bingo is the most appealing feature for many players. Bingo players tend to use a particular chat lingo, which may seem like double Dutch when you first join in, but you’ll soon get the hang of it. It’s appropriate that online bingo has its own lingo – it’s a kind of homage to all the bingo calls used in the traditional game – such as two fat ladies (number 88) and two little ducks (number 22).

These are some of the phrases you’re most likely to see in a bingo chat room conversation:

As you can see, the lingo won’t take long for you to catch onto and it saves you from having to do too much typing while you’re busy watching the game!

In the chat rooms, there are often side games to join in, which are organised by the chat moderator. Sometimes you might have bigger wins on the side games than the main games – you never know where you’ll be lucky.

Give it a go

There’s nothing complicated about playing online bingo and it’s a great choice for when you’ve got a few minutes to spare and want some straightforward fun and entertainment. Combined with an opportunity to socialise and maybe have a cash win, it’s no surprise this online game is so popular. Try it out and see what you make of it.