Best Biographical Movies Based on an Artist’s Life

If biographical books are not your cup of tea, worry not! There are a whole bunch of movies about the lives of many great artists. Consider the fact that not all of them are true, many are fictional stories. Either way, there is something inspirational about each of them. They transport you into a world of creation, where an artist becomes the main character in a dramatic adventure. The challenges, opportunities, the people and the habits, everything is spectacular in a life of a genius. 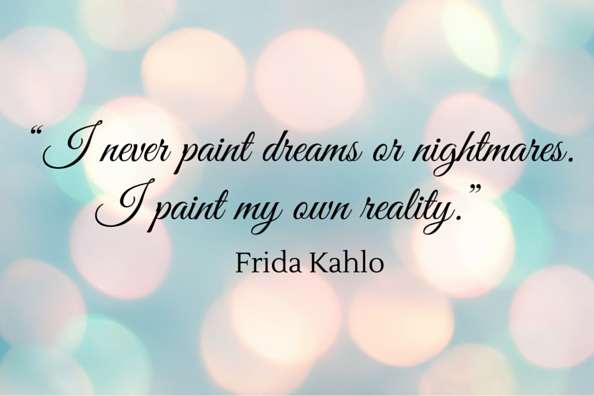 With one won Oscar, this movie depicts the life of the struggling Vincent van Gogh.

With a score of 7.2 on IMDb and 5 Oscar nominations this is the biographical story of Michelangelo’s troubles while painting the Sistine Chapel.

Following roughly 10 years from the life of controverted Norwegian artist, Edvard Munch and flashbacks form memorable moments this movie is a must watch. Currently it has a 8.5 score on IMDb an d BAFTA award.

The development of a great artist. His struggles with poverty and the story of meeting the right people to launch his career. Here’s a glimpse:

Winning a 7.0 score on IMDb and 3 Oscar nomination, this is a work of fiction depicting the relationship between painter Johannes Vermeer and a young girl who becomes his muse and model.

Which movie would you add to this list? Have you watch any other artist biography? Share it with us!