We’ve met Rachel through a previous submission, her Polaroid inspired project was a great find. She manages to find a universal language trough her art. Her work resonates with people and finds a common ground for appreciation. We really liked her latest series: a mix of emotions, cleverness and talent that tackle a really sensitive topic. We asked Rachel a few questions so we’d catch the highlights of Shot Proof straight from the artist behind it.

What’s the story behind your latest series Shot Proof?
I wanted to represent alcohol addiction in a non-cliched way. Several people close to me have struggled with this powerful drug so the work is very close to my heart. The pictures are bright and colorful to reflect a degree of denial shared between many alcoholics, although the content in itself is fairly dark. 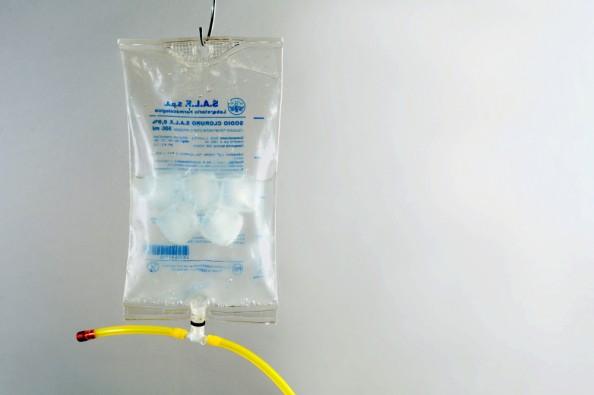 When and how was it launched?
The four-part series premiered in Amsterdam-based Hoop Doop Magazine in February 2016. It has since been selected for further coverage in Boston magazine Abstraks this August. 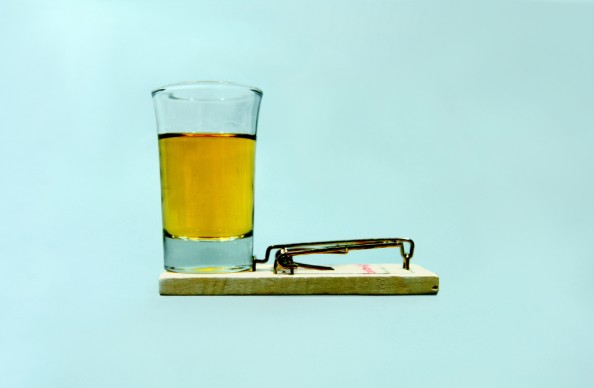 How was the feedback you have received from the public?
Since the release, I have received overwhelmingly positive feedback, including several people saying the piece really resonated with them and their experiences. It is staggering the number of people affected by alcohol abuse and I am glad the piece has been so well received. 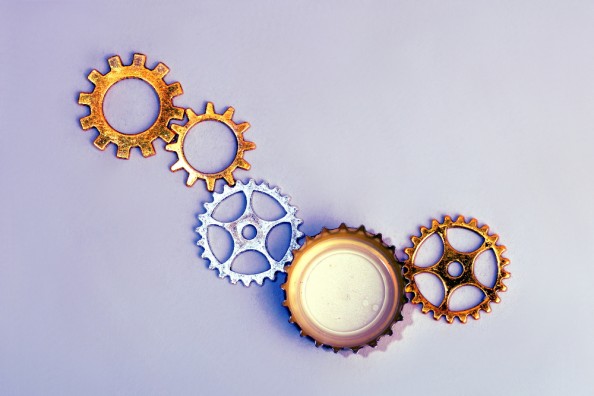 Which was the most unexpected surprise you had during the project?
I was most surprised by how universal the issues within the piece are. Initially, I thought the series was only telling the story of my own point-of-view but it seems that many others share my experiences in locations all over the world. It is simultaneously comforting and disturbing; comforting because I feel less alone in my feelings but disturbing because the problem is on a far greater scale than I had believed. 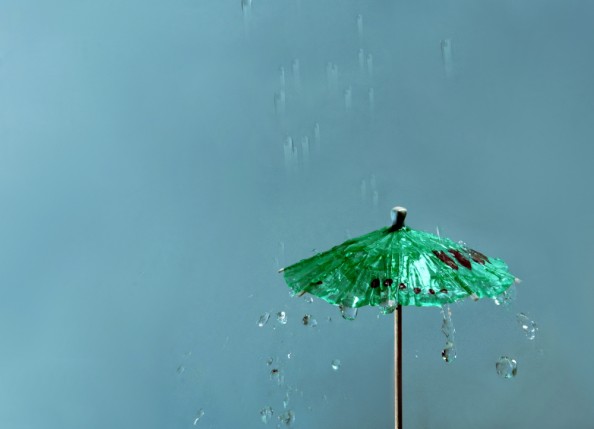 Hope you enjoyed Rachel’s series. If you have a cool photography project you’d like us to feature, drop us an email at admin@molempire.com