As I’ve said before, I really do think that discovering your passion is a matter of luck. And transforming that passion into a career, that takes talent and perseverance. We cannot leave everything to luck and just hope for the best. But what if you have several passions? Do people actually get that lucky!?

The answer is yes, they do. We’ve met Darby Guise through our submissions section, he’s the perfect example in this area. And it was refreshing to see someone making the most of several abilities. He created a series of drawings and writings compiled in anthology form. It’s a loose narration that leaves a broad spectrum of interpretation. But let’s get to know Darby better.

Tell me a few words about yourself.

My name’s Darby, I’m twenty-eight and I live in Montreal.

How would you describe your development as an artist?

It first started with a love of film back in high school. I had a very kind teacher loan me some great VHS tapes and that got the ball rolling. Soon after I discovered directors like Von Trier, Tarkovsky, Kubrick, Lynch and I was hooked. I went on to study film in university, graduated, worked on a railroad, was depressed, worked at a gym, started to draw, discovered Céline, Schulz, Pynchon, Pessoa, and slowly started to piece together “harmony in bad taste.” 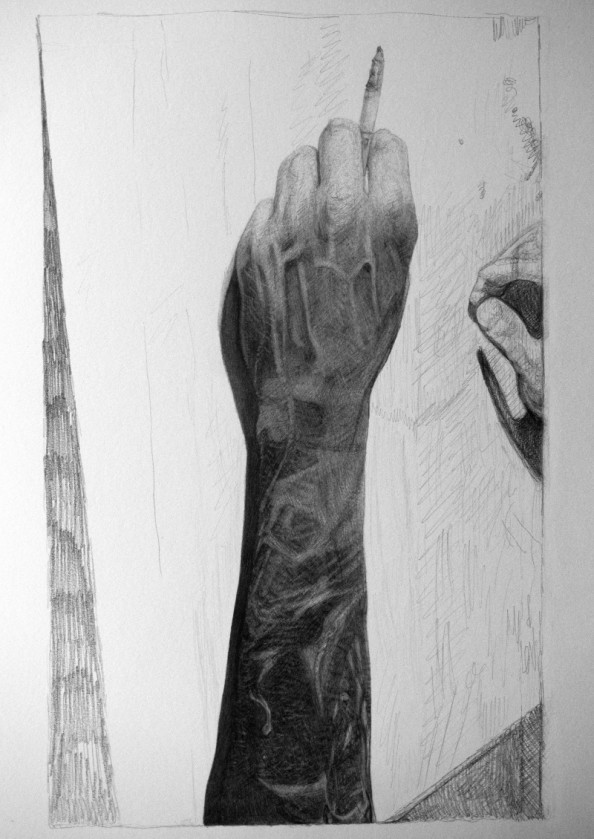 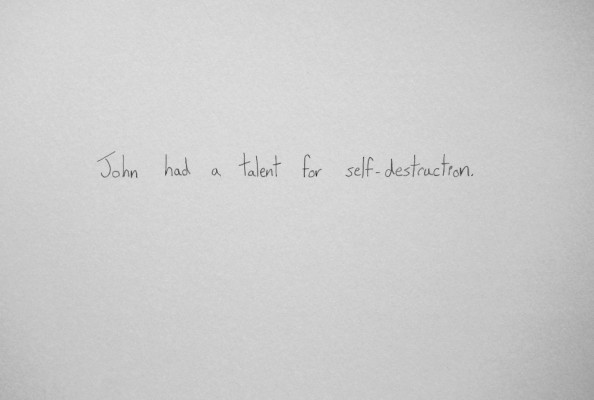 Share with us what inspired you to create this series of drawings and writings.

I don’t remember what initially got me started. It developed from a couple drawings and sprung from there, eventually becoming a habit. It’s a great pleasure to write and draw, and it’s become addicting and self-perpetuating because of it. 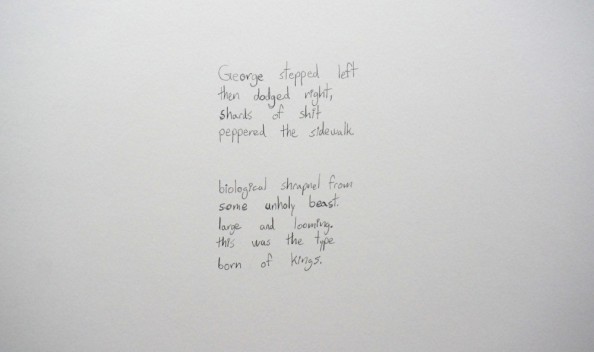 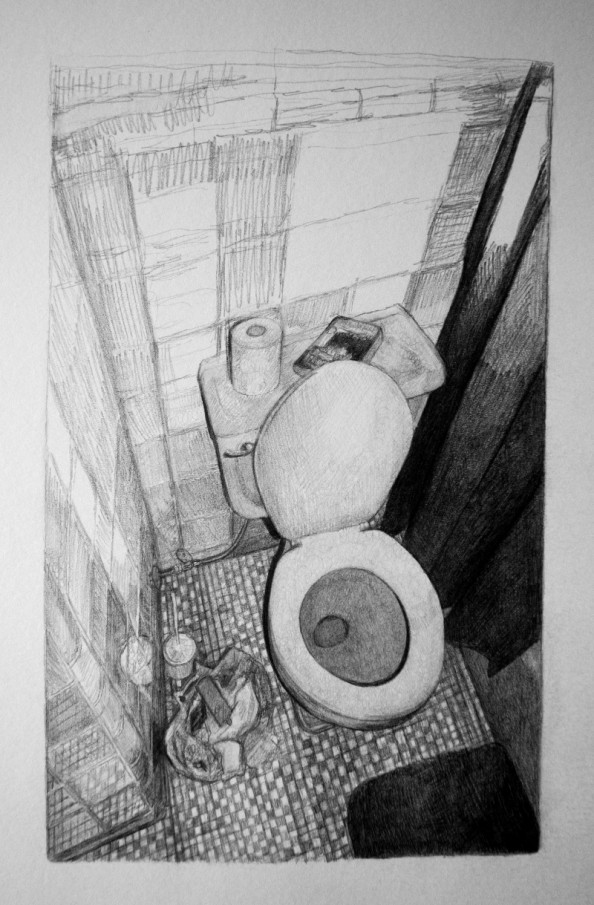 If you were to choose to do only one thing, would you rather draw or write? Why?

I don’t think I could choose. Both are very intertwined for me. I see the drawings as an extension of the writing, akin to pictographs or hieroglyphs, and rely heavily on both to achieve the tone I’m after. The whole project’s a kind of strange offshoot of a children’s book, only with more pessimism and nudity. 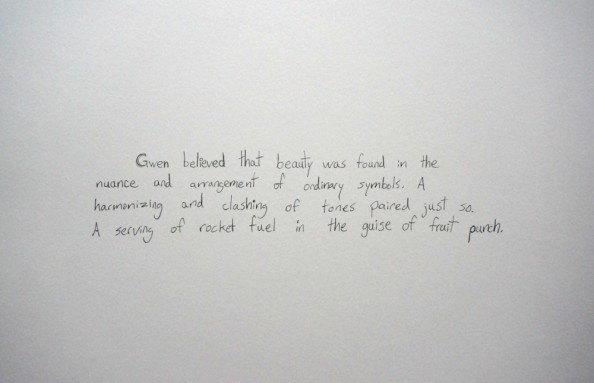 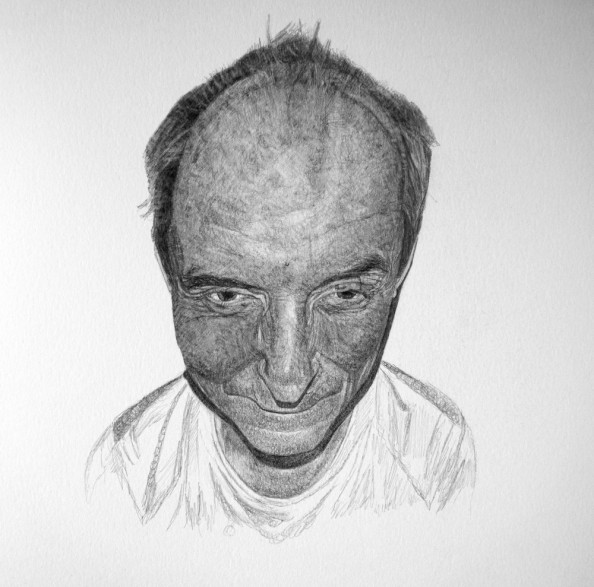 What would be the next big thing for you?

There are ten volumes currently planned for “harmony in bad taste.” I’m writing the sixth volume right now and drawing the second, so just getting them made is the main focus. Beyond that, I’d eventually like to see it in print. 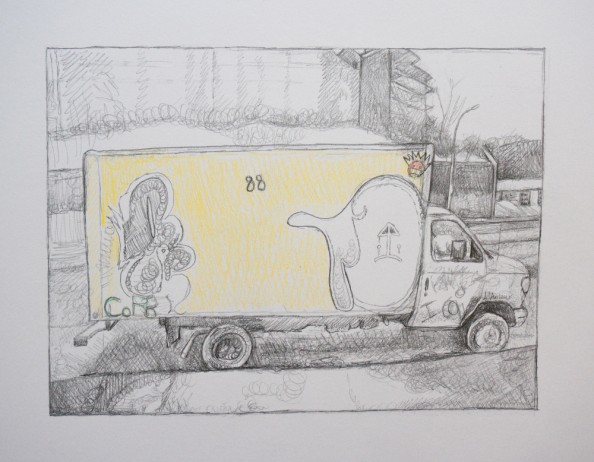 If you want to see the entire series, check out his website and follow his new drawings.

Her lead paintings are so soulful that I like it, thanks to laura for writing such a great article….