The world or architecture is grieving. Dame Zaha Hadid, the world-renown architect has died of a heart attack at age 65.  Highly appreciated, she was a visionary and a star of the 21st century. Her buildings are scattered all around the world and have inspired generations to come. 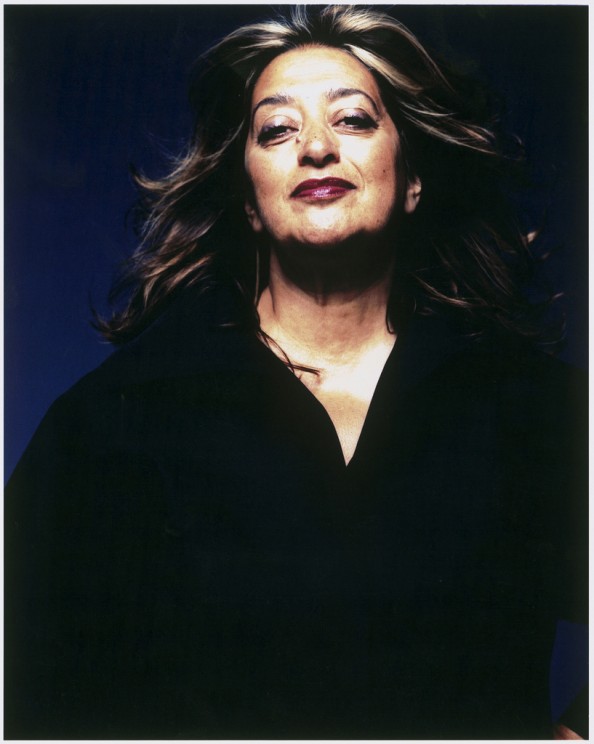 She was the first woman to win the prestigious Pritzker Prize in 2004 and this year she was also the first woman to receive the Royal Institute of British Architects Gold Medal. She won twice the Riba Stirling Prize, being one of the Britain’s most valuable architects, her company has been commissioned for incredible buildings and structures.

Born in Irak, she followed the American University of Beirut and left her country for a career at the Architectural Association in London. In 1979 she set up Zaha Hadid Architects, her own architecture company.

Her `neo-futuristic` design will be a great challenge of the 21st century, a statement of ambition and an encouragement to dream for young architects.

We’ll leave you with a few of her greatest designs. 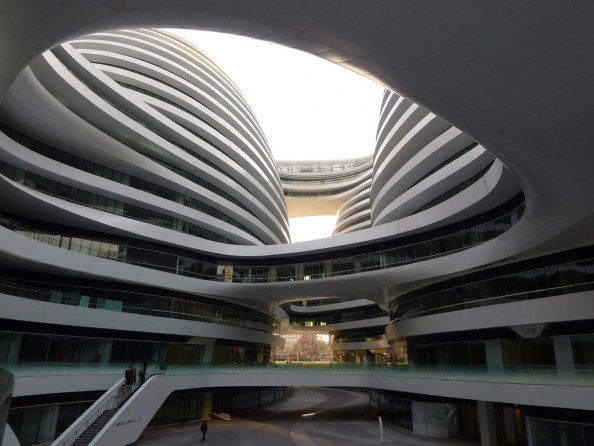 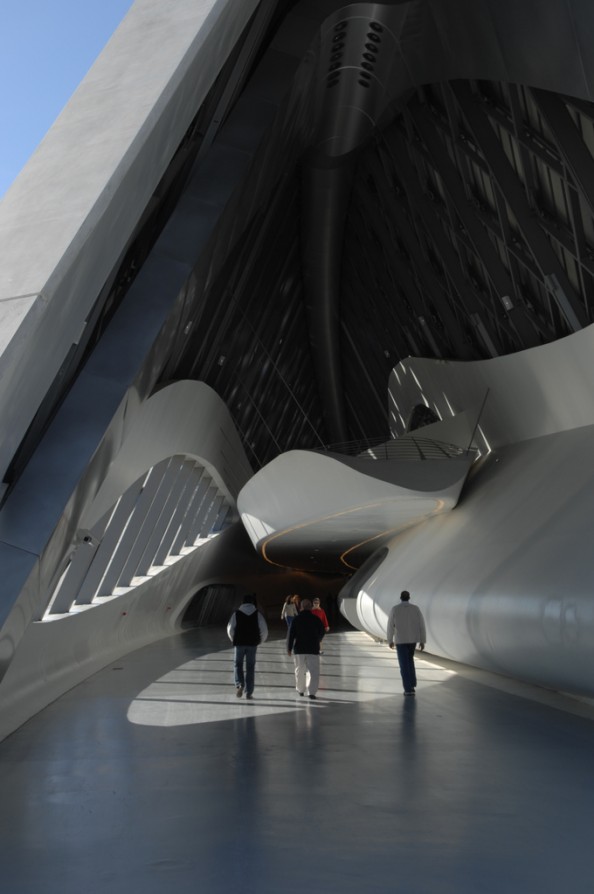 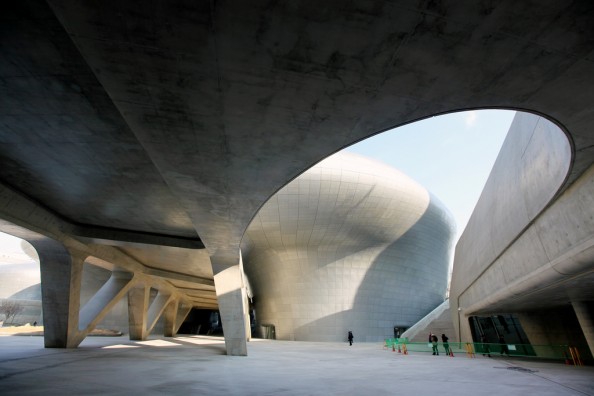 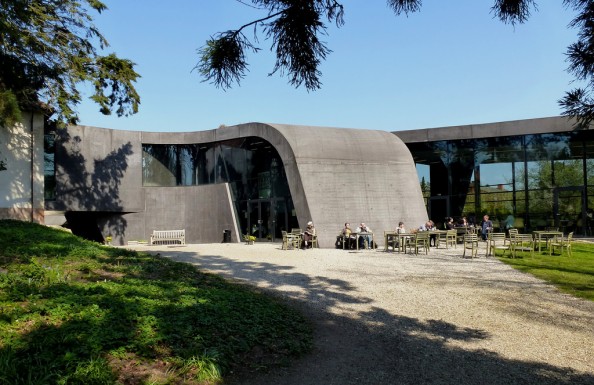 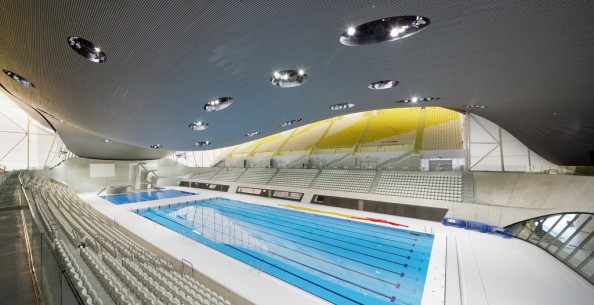 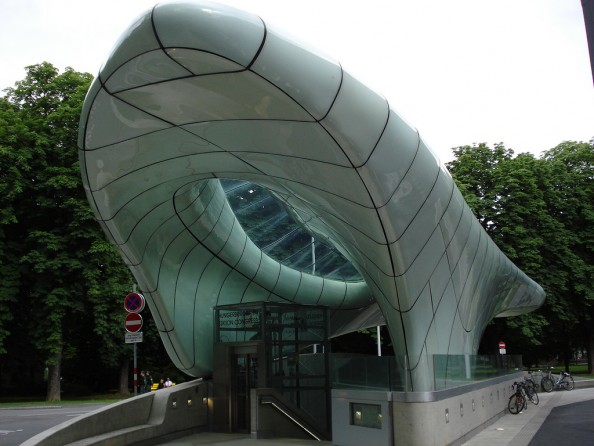 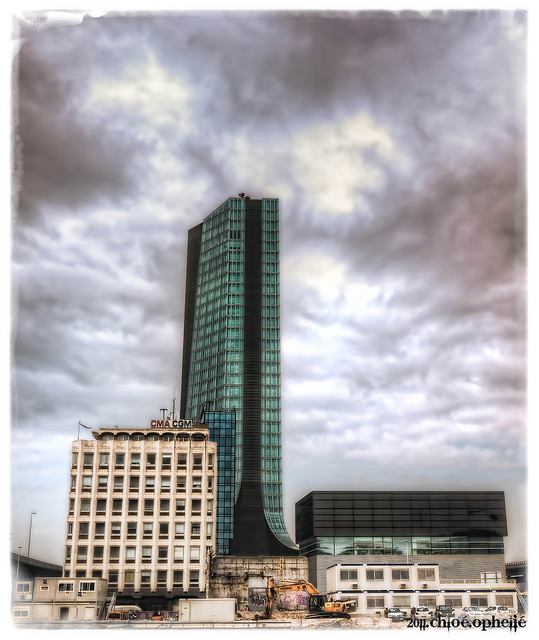 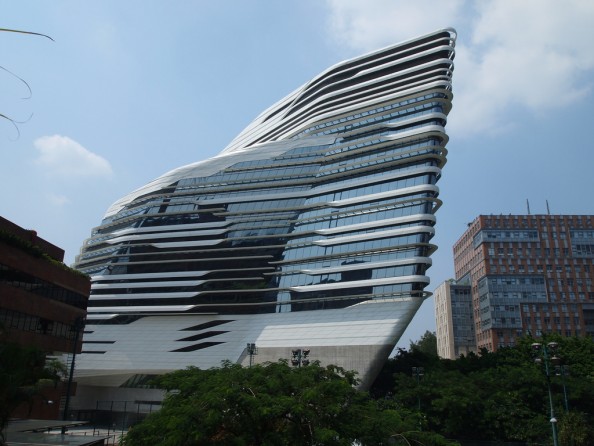 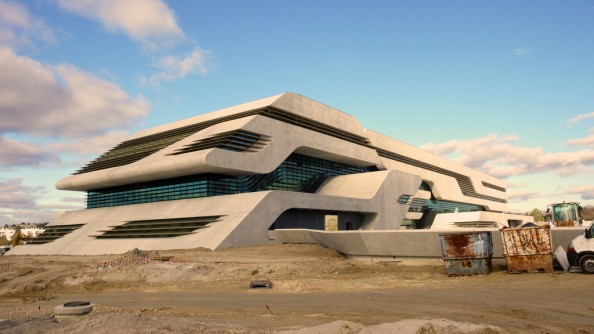