Top 6 Crime TV Shows You Have to Watch

We all have a natural attraction for mysteries. From the first Agatha Christie novel to complex plots and video games, we like a bit of suspense in our activities. Although many of us have the fear of the unknown, reading a mystery novel, watching a movie or a TV show, playing a game, they all give us the chance to imagine how it would be to have the courage to unveil some sort of a hidden puzzle. 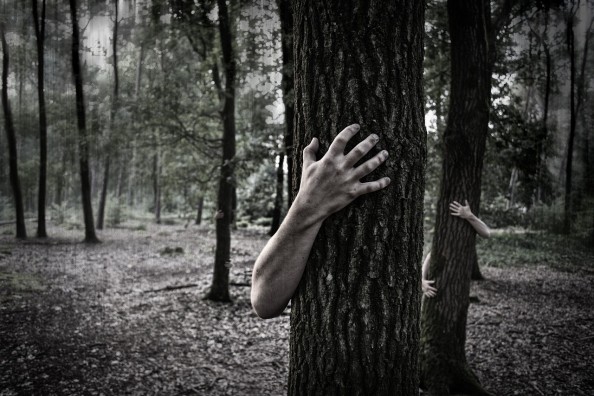 I’m a big fan of TV series, and mystery/ crime is one of my favorite topics. So I thought I could share with fellow enthusiasts a few of the shows I really enjoyed.

This is a series combined with a documentary. Each show explains the life and conviction of a real murderer, placing their acts on a scale of evil created by Columbia University’s Michael Stone. From notorious serial killers to the most twisted minds of the century, it has a nice storytelling and the fact that it’s based on real stories makes it even more fascinating.

Maybe one of the longest series on the topic, this show has great action, drama and lots of mysteries. The characters are nicely built, the epic story is consistent and creative and the actors are really good. Somewhere between the lovable Spencer Reid, and the hot, intelligent detective Moore, you’ll simply fell for this one.

One of the most charismatic character, interpreted by a really good actor, this show has it all. The story was long and meticulously planned, the lines were funny and the puzzles extremely intriguing. Although it starts with a really sad premises and the plot is actually one on vengeance, it’s not your regular though crime show.


How to Get Away with Murder

My personal favorite, I simply love the acting and the story of this show. It starts simply with one murder at it gets ugly and complicated really quick. It is a tail of one talented lawyer and her students but it has more mystery and crime than you can handle. You have to watch it, Shonda Rhimes, the creator of Grey’s Anatomy really outdone herself.

This one starts quite odd. I mean, the main character is a serial killer, a father, and a perfect brother. It provides a new perspective to walk in the shoes of a killer and actually wishing for him not to be caught. The show ended already but it had a nice run.

A different kind of approach towards solving crimes and mysteries. This show presents the struggle of a team to unravel the truth by detecting lies. Don’t imagine a big machine that’s able to do that, it‘s all about human behavior, and it is fascinating.

Well, that’s my list of criminal TV shows. What would you add to it?