Do you find it difficult to adapt to the music of the Generation Z and feel that the old times were better? Do you despise all of the artists that are popular nowadays and think you know better? Well then you might find out that the music you like has already been qualified as ‘dad music’.

As music evolves, some people are always stuck in the past and refuse, or simply don’t have the ability to get in tune with the new standards. If the majority of these artists are still dominating your playlist, it’s obvious, you’re a dinosaur: 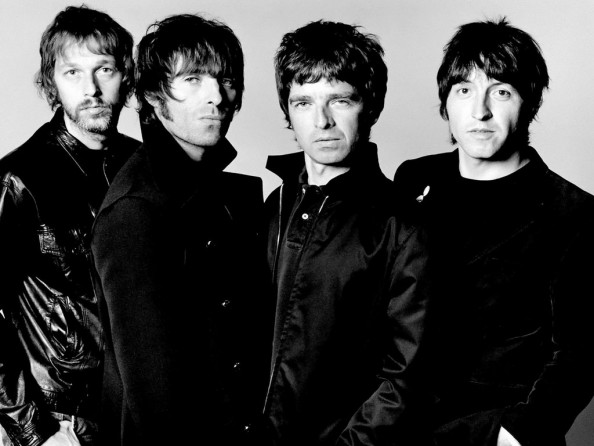 Yes, maybe those hairstyles were ironic, but today it’s only cringy to put a Beatles reference in your hair. Also who the hell needs so many acoustic guitars in the band and why do the lyrics sound like they’ve just used a ‘random cliches generator’ found on google search? 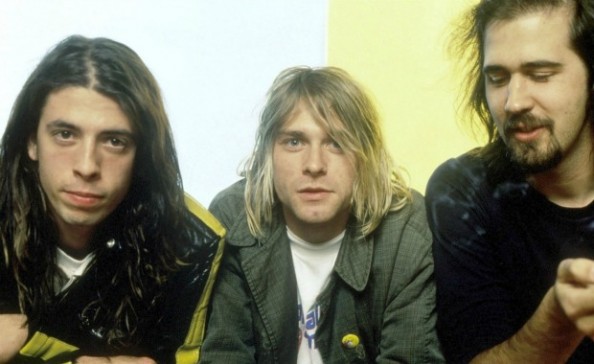 Back in your day you were laughing at people who thought AC/DC was rebellious. Now see the youngsters laugh at you when your receding hairline doesn’t smell at all like teen spirit anymore. 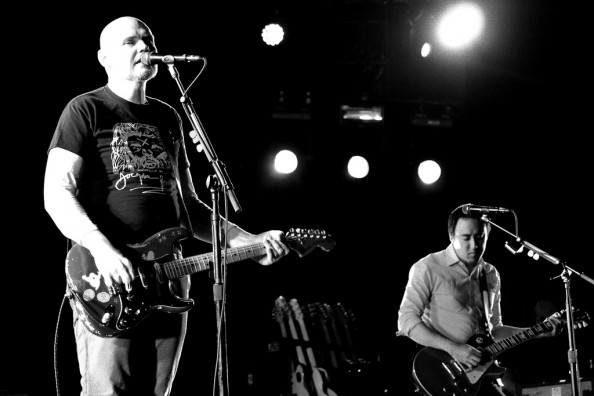 How did a guy like Billy Corgan ever make it on Youtube, with millions of views on a multitude of songs? Oh wait, he actually didn’t, it was just the good old days of television, when hideous people with weird voices were still allowed to be popular artists.

4. Rage Against the Machine

I know you still think you’re not doing what they told you, but just take a look at yourself. You have a job, maybe even a family, you pay all those taxes and the most rebellious you’ve ever been is drinking Pepsi from a Coca-Cola glass.

Pure dadness. If you ask someone born after 2000, this band basically is the sound of their dad not wanting to open their wallet for the day and telling his kids that dubstep is not actual music. 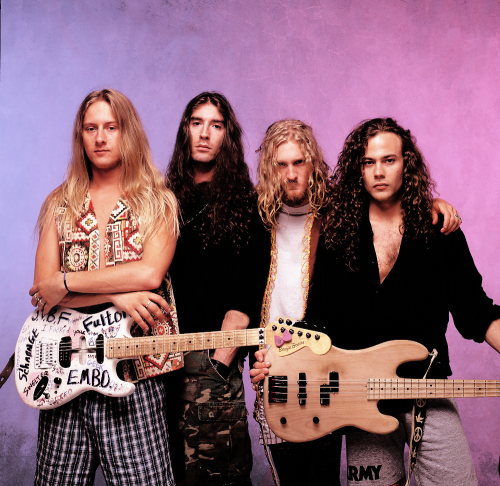 Not even suicide by heroin overdose makes anyone interesting anymore. It’s been done too many times. And what’s with all those guitars that are trying to be heavy but are actually tied together in cheesy-creamy old melodies?

Ultimate lack of swag is simply unforgivable in our times. You can’t just be playing ballads without a fedora and an ironic beard and expect people to listen to you. You just can’t.

This band makes any youngster instantly imagine an army of drunken dads clumsily trying to hit on women 20 years younger than them, speaking in a fake British accent. And utterly failing. 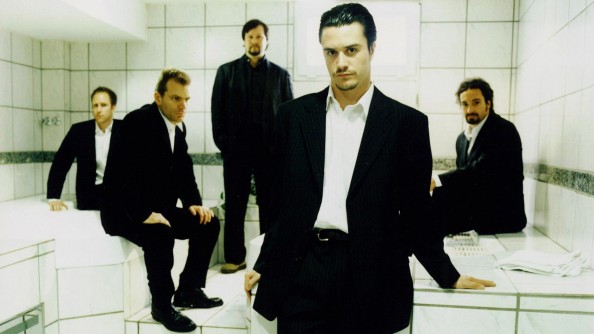 Old dads who think they’re sexy, but they’re also doing air guitar to their favorite song. This is the sound of middle aged men going batsh*t crazy over you not doing your homework. No, thanks!

Before it was cool to be uncool, being uncool was just… well, not cool. You know? You can’t keep on listening to this and think you live in this century.