7 Facts That Prove Hillary Clinton is Actually a Robot

As the presidential election date approaches, both candidates have been over-analysed, with numerous pros and cons for both of them, but one supposition regarding Hillary is more unconventional than anything else. Could she actually not be a real human being? Her behavior in public apparitions sometimes might suggest this and here are 7 reasons why:

It was revealed in a BuzzFeed interview and confirmed by her friends, staff and even herself that she doesn’t sweat. She admitted that she is part of a cyborg army that will most probably try to take over the Earth, but she insisted on keeping this private. Oops! 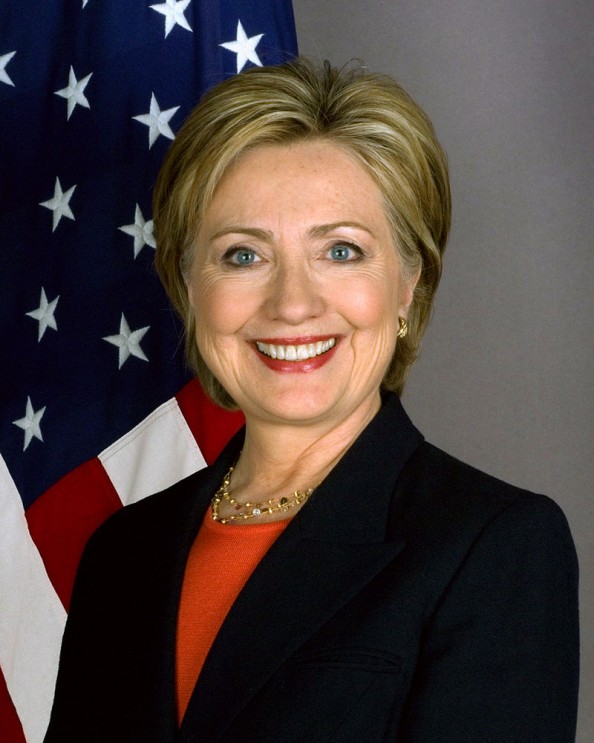 2. Her eyes are moving in different directions

This model of cyborg being already outdated, introduced on the political scene when 16 Mb of RAM cost nearly half a million dollars, there are still a lot of aspects that are requiring constant updates. But then again the constant updating is not only costly, it is also highly problematic because of the differences people might spot in her public appearances.

3. She is obviously trying to mimic human emotions that she doesn’t actually feel.

Just watching the presidential debates shows how inappropriate most of her reactions are and that she is trying to be far more expressive than she can actually be, as a robot and all.

You really have to appreciate the good will of the person who edited this video, as he is praying for the good health of all our public servants. Wait, what?

5. She often laughs awkwardly and uncontrollably.

And here’s a very fine remix of that:

6. She had a metal piece fall out of her when she fainted.

7. She is actually a robot sent from the future to save the world from Donald Trump.

And this scenario right here, although we might have some skeptics, is actually very plausible. A Mexican will most probably build the time machine in case Trump wins. A time machine funded by China, obviously. 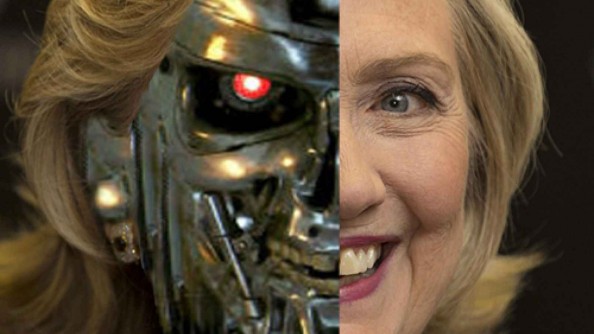