Can you break casino rules? 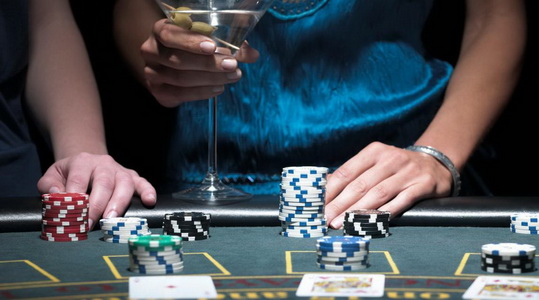 Is casino a recreational activity or a source of income? People don’t have unanimous opinion on this matter. Everyone thinks differently. Some people dream of visiting casino and make their dream come true. It’s obvious that it’s difficult to win at casino, but there’s always a chance of accomplishing this goal. Some casino players become professionals and turn playing into a source of income. Others also visit casino, but having desire to earn, players end up losing everything. The question is, whether or not there’s a difference between professional and recreational players.

How entertainment becomes a job?

Casino visitors have common superstition regarding good luck. There’s is a “system of signs” and at the same time casino players try to use new methods, sometimes referred to as “systems”.

The key to winning is simply in thinking and using skills. But does that mean that some casino players are smarter and some of them are less smart? Not at all. It’s just that casino players managed to win big amount of money aren’t lucky, they are people who understood how to earn playing casino games.

Every casino has players winning legally and without breaking any casino rule. Someone named Mickey is often used as an example. At the time he used his system it wasn’t illegal. But later casino changed rules to make it impossible to use similar systems in the future.

Mickey tried to remember cards, but his efforts didn’t give any positive results and he lost most of the time. He spent almost 12 months to find the solution.

He decided to use computer to play casino games. At that time (80s) computers weren’t common and they were huge making it impossible to bring them to casino. The speed of processing information was very slow. In order to win at casino, Mickey and his friend developed their own computer model. Finally, they won 2 millions at casino. Their machine recorded cards being dealt to casino dealer and Mickey received this information from his assistant.

Despite the guys were trying to hide their creation, it was discovered and casino wanted to charge them with cheating. But it turned out that there’s no law the players broke and casino had to give up trying to get back its money.