Making a Living in a Foreign Country 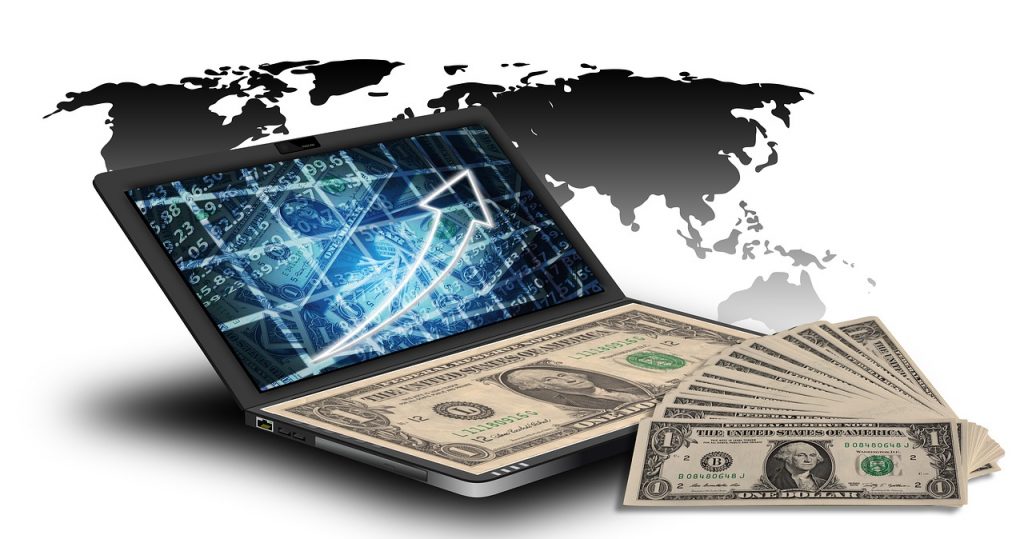 Moving to a foreign country sounds scary to most people and it can be really hard especially if you need to find a way to make a living. But it’s an experience that changes you and even if it’s hard, it might be a great way to broaden your horizons and to provide yourself with a new outlook on life. Many people find this to be a valuable life lesson and it’s actually one of the most inspiring things you can do. If you are ready to accept the challenge, let’s talk about a few things you can do to make a living as an expat.

Each of us has some unique skills and before you commit to moving to another country, you should think about what marketable skills you already have. It doesn’t have to be something that requires a degree, it just has to be something that would help you find a job despite the fact that you might not be speaking the local language. Different places in the world offer different working environments, so it’s very likely you have developed some skills that would be marketable in another part of the world.

Take a detailed look at your CV and hobbies while studying about the country you are going to move to, it will help you pinpoint things you could do there to make a living there. For instance, learning English is something that many people around the world are doing and the demand for English teachers and tutors is pretty much universal around the world (unless you are moving to an English-speaking country). As many people would rather learn English from somebody who is not a local, you could easily find tuition jobs that can be a great source of income while abroad.

As with many other endeavors, supporting yourself abroad might often come down to preparation. That’s why it’s a very good idea to start searching for a job or an opportunity to make money before you have even arrived. Nowadays, most countries have online job boards and the great majority of those and available in English even when it’s not the official language of the country. Very often there are specific job openings for international companies that require English but don’t require any experience with the official language of the country and since those are usually posted in English, applying to them before haven’t actually moved can be a great way to solve your employment troubles in advance.

Additionally, it might be a great idea to look the international companies that are operating within the niches you have experience with and you might send them your CV unsolicited with a cover letter informing them that you are moving to the country soon and that you are looking for a job. Another group of people you might want to reach out in advance would be expat communities there. Very often they can be found online on social networks or forums and are very welcoming to new members. If you get in touch and make friends, it would not be a problem to ask about job openings for foreigners they might know about. It’s quite possible that one of them might give you a recommendation or even help you get hired at the company they are working for.

Sometimes finding a job or a gig in the country might be difficult, but it’s very likely that you have some skills that are actually marketable online. That’s why you might want to secure some income for yourself by becoming a freelancer online. Depending on your expertise and skillset, there are many ways to make a living on the internet and if other options fail, you should also look into that. If you are moving to a country with a lower standard of living, making your money online might actually be a great idea since you could be making a wage that seems low globally, but that could buy you a lot in the country you are going to be living in.