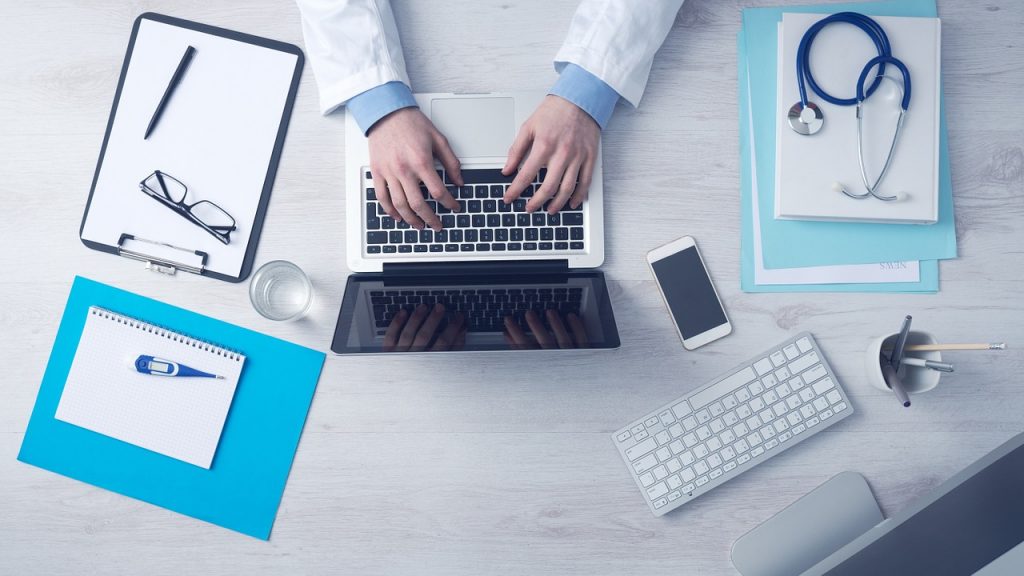 All of you must be aware of treatments such as chemotherapy and radiation as important cancer treatments. However, a much-lesser known treatment is actually proving to be effective in combating cancer in an entirely distinctive manner- by boosting your immune system.

Your immune system is known to be complicated and powerful and complex. It is able to identify, as well as, destroy invaders or infiltrators of infinite types but at the same time spare over 30 trillion healthy cells of the human body.

Equipped with novel insights and understandings into the interactions between the immune system and cancer, today research teams are coming up with innovative but effective treatments for harnessing the complete potential of the natural defenses of the human body. This is known as immunotherapy.

When the human immune system is able to identify and destroy the abnormal cells, it would be able to effectively prevent several cancers from developing. However, there are certain cancers that would be generating signals which would be thwarting the capacity of your immune system in detecting and killing the tumor cells. Other cancers are often able to hide successfully from the human immune system. The detection and destruction of such cancers could become doubly difficult.

Immunotherapy is known to stimulate the natural immune system. It actually mobilizes the body’s solid anti-cancer mechanisms for achieving a long-lasting response. It is a kind of treatment which is known to fortify the strength of the immune system of your body in order to combat cancer.

Immunotherapy in a Nutshell

Immunotherapy is supposed to be a broad classification of cancer treatments which would be using your body’s immune system for combating cancer cells. These cancer cells are way different from the body’s normal cells. Actually, they would not die normally. You could compare these fast-dividing cells with an out-of-control Xerox machine which would not stop creating copies or images. These abnormal cells are known to change or mutate frequently for evading the immune system.

Immunotherapy has successfully been used in the treatment of melanoma and kidney cancer. During the last few years, we have witnessed that a number of new treatment methods could be fighting cancers by fortifying the strength of the body’s immune system. However, the fact remains that immunotherapy is very much in its infancy as a therapy for several kinds of cancer and still researchers are studying and examining numerous new therapies.

Immunotherapy suffers from a basic con. It needs to be customized. It is not really a one-size-fits-all treatment. It is certainly a remarkable breakthrough in the treatment of cancer. However, different cancers would be responding to different kinds of therapies. Moreover, different patients suffering from the same kind of cancer would be responding differently to immunotherapy. Hence, immunotherapy cannot really be the therapy of choice for each and every cancer patient.

In conclusion, it could safely be said that immunotherapy has not been designed for replacing the traditional treatments such as chemotherapy, radiation therapy, or surgery as a therapy for all cancers. Immunotherapy works best in conjugation with other effective therapies.

Author Bio: Bill Williams is an expert medical laboratory technician. He has recently taken to blogging.