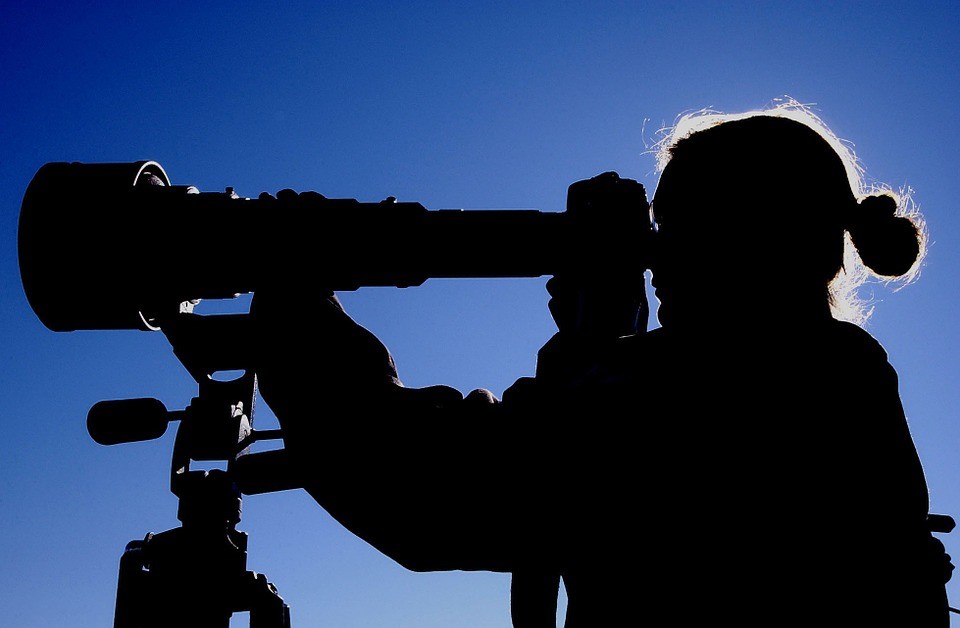 If you’re photographing anything, whether seriously or casually, you likely picked up your first camera because you believed that there was something worth taking a picture of; something that deserved to be documented and remembered long after that single moment in time passed away.

The thing about cameras used by capable photographers is that they can be tools for capturing and expressing authenticity. When we consider the images that have become the most iconic of all time, what we see repeatedly is that they convey the most accurate representations of a time (even if it’s just five minutes ago) that cannot ever be fully re-created.

The issue there is that we can only rest assured that the power of photographs is fully being recognized if those behind and in front of the lens are being accurately represented.

As with many other fields, men have historically well outnumbered women in positions as professional photographers. In the aforementioned collection of iconic photographs, only two were taken by women. It’s not men taking pictures that’s problematic, it’s women not taking pictures that pose a problem.

Women behind the camera

The picture that Dorothea Lange took of Depression Era mother Florence Owens Thompson is one of the most recognizable images ever taken. The clarity of Thompson’s struggle is clear — her struggle represented the collective struggle of mothers who were battling to care for their children across the U.S. It has remained in the public eye because it also represents the eternal struggle of mothers everywhere. Who else could have taken such a picture?

The more diversity behind the camera, the better we will be able to reflect, analyze, and learn.

Women in front of the camera

Diversity in representation extends to the faces of women in front of the camera as well as behind it. If one only leaned on the depiction of women presented by popular media sources, the inevitable result would be a narrow and inaccurate view.

Women behind the camera often understand that they’re uniquely equipped to show what needs to be shown. For example, The Atlas of Beauty project was shot over 15 months in 37 different countries by Mihaela Noroc. The photographer found that female faces wonderfully represent the culture they hail from as a whole. In a sense, it’s written all over their faces.

Similarly, when Natalie McCain began shooting women in the throws of pregnancy and motherhood for The Honest Body Project, her goal was to present women as they are within the confines of a role that is distinctly female. Traditional media tends to only represent the maiden, the young, the unblemished, the knockout who got each and every one of her eight hours of beauty sleep.

That’s not only inaccurate, it’s also harmful. While honesty is prone to connect us, dishonest portrayals do the opposite; they create discontent and disharmony.

Whether you’ve been taking pictures professionally for several decades, or you simply find an escape snapping some shots with your iPhone on your weekends off, we all use pictures to tell stories. Each time we snap a shot, we’re documenting the human experience forevermore.

But the human experience is vast and varied. Complicated and long. Remarkable and mundane. It’s a different thing to every person. The more variety we push for in the artists we support and the subjects they shoot, the better we will collectively achieve the ideal of creating a true story and an accurate representation of our collective journey through life. And that’s beautiful.