Are Online Courses a Better Option Than Offline? 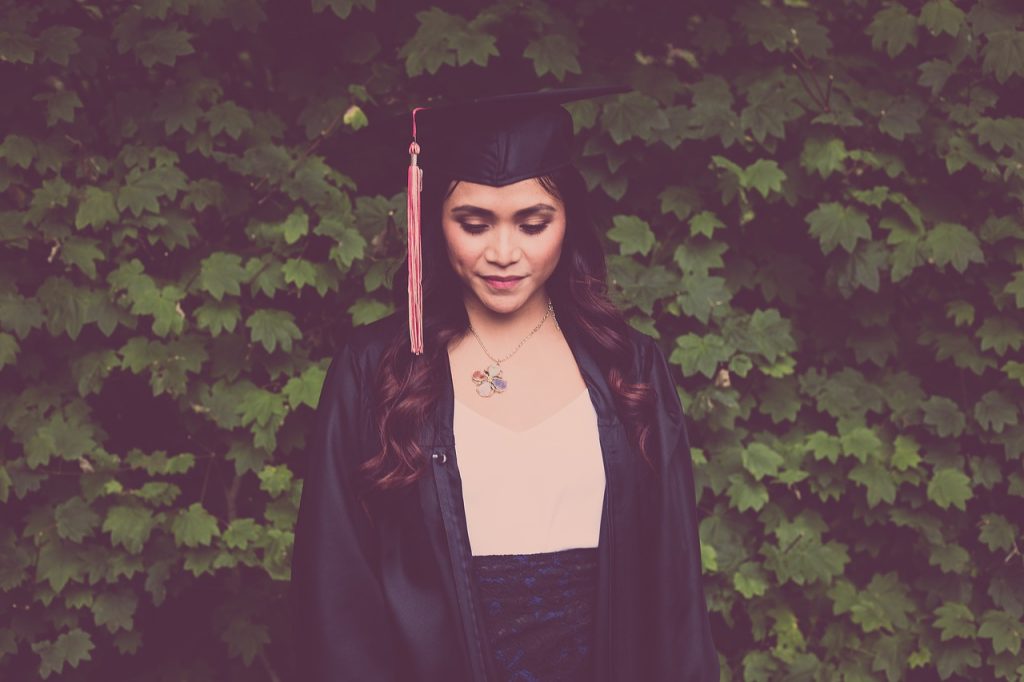 As the situation stands today, the internet is a part of almost everything in our lives and education is no exception to that either. An online MSEE degree from an international university can now be earned by a student sitting in a distant nation, thousands of miles away. Not only have online courses made quality education infinitely more accessible to students than before, it is also the more affordable option. Now, the question is, can they truly be considered even better than traditional courses in certain situations?

The dynamic and adaptable nature of the online learning environment allows for continuous updates and changes in a course, as and when needed, but that is not a feasible option in a traditional education system. The textbooks and the curriculums would likely remain the same for the entire course, even if the need to incorporate new things arises. You can also learn online with Medify and other services as they will update their information as and when it happens so you’ll never be behind on information.

One of the biggest advantages that online courses enjoy over traditional courses is that of being more economical. For example, doing an online electrical engineering degree from the reputed New Jersey Institute of Technology is going to be less expensive for a student than completing the same master of science in electrical engineering in the traditional way. Add the cost of regular commuting or local lodging to that and a course on the internet starts to seem like the better option in every way.

They are Significantly Better for Impaired Students

The flexible schedules of an online course can be useful to a student for a multiple number of reasons and they can be summarized as follows:
• Students can hold jobs on the side while studying
• Completing more than one course simultaneously is a viable option
• Students can control the pace of their course; the decision to go slower or faster is entirely up to them

While responsible professors always try to provide extra, one-on-one attention to the students who need it the most, it’s much harder to do so in a traditional setting than it is in the span of an online course. Also, introverted students usually find themselves to be much more comfortable in online, one-on one sessions than in real face-to-face sittings.

To answer the question in the title, it would not be wrong to state that under certain circumstances, online education can indeed be better than traditional education. A classroom may still have immediate advantages in some cases but more often than not, they are not significant enough to make regular courses any better than online courses. On the other hand, it has been estimated that internet based education is the future of higher education in general and the advantages that present online courses have over their real-life counterparts are only going to grow more with time.