Why Cruises are Enjoying a Resurgence Amongst Younger Holidaymakers 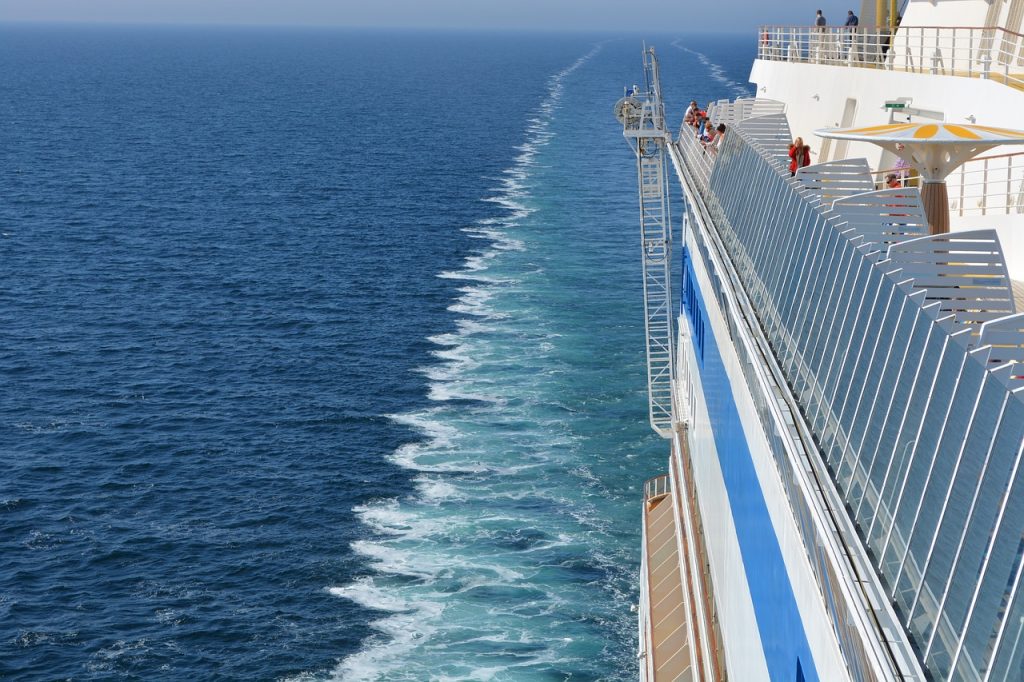 When you picture a cruise holiday, it is likely that you will conjure an image of older folk relaxing aboard and playing bingo. This is no longer the image of cruises as the industry has been shaken up in an attempt to appeal to younger-holidaymakers. This has proven successful, as the average age of a passenger fell to its lowest in 20 years in 2017 and a record 1.7 million UK holidaymakers took to the seas in 2016.

One of the key ways that the industry has been opened up to a younger market is to make cruises more affordable. They have previously been seen as a vacation type for the wealthy, but now they can be much more affordable and good value for money with drinks packages etc. You can often book for a fraction of the original cost when you opt for a late deal, which can be found at places like Bolsover Cruise Holidays.

Cruise ships have been given a modern makeover to appeal to the under 45’s too. From small details such as the decor through to adding more active facilities (and lots of drinking establishments), modern cruise ships offer a lot more for different age groups. Additionally, state-of-the-art tech has been introduced which is a big factor in appealing to millennials.

A lot of more adventurous and unique cruise destinations have been added to bring more excitement to cruises. Alaska, Antartica, and Asia are just a few examples, but the introduction of river cruises has been key with under 45’s. These are shorter cruises along rivers which have more stopping off points. Typically, the excursions will be more active than you would previously expect too.

In a direct appeal to appeal to younger holidaymakers, many modern cruises have a heavy focus on parties and drinking. These are often themed cruises, such as TV show themed cruises or dance festivals complete with famous artists performing.

More and more young holidaymakers have started to look at cruise holidays as an option for the above reasons. This is an effort by the industry to shake the stereotypical image of curses, which it has managed to do so successfully.